Korea is the plastic surgery capital of the world and for good reason. It is the front runner of cosmetic surgery because the world has acknowledged their expertise in that field. A great majority of Koreans will undergo some sort of procedure in their lifetime, be it a nose job, double-eyelid surgery or the attempt to get a sculpted V-shaped face.

Due to the prevalence of these procedures and the fact that the society hold strong views on what they deem ‘beautiful’, anything that does not adhere to this standard of beauty is considered abnormal. Take a look at this young lady below!

Yeon Woo Jhi looks like your typical Korean girl-next door right? But looks can be deceiving 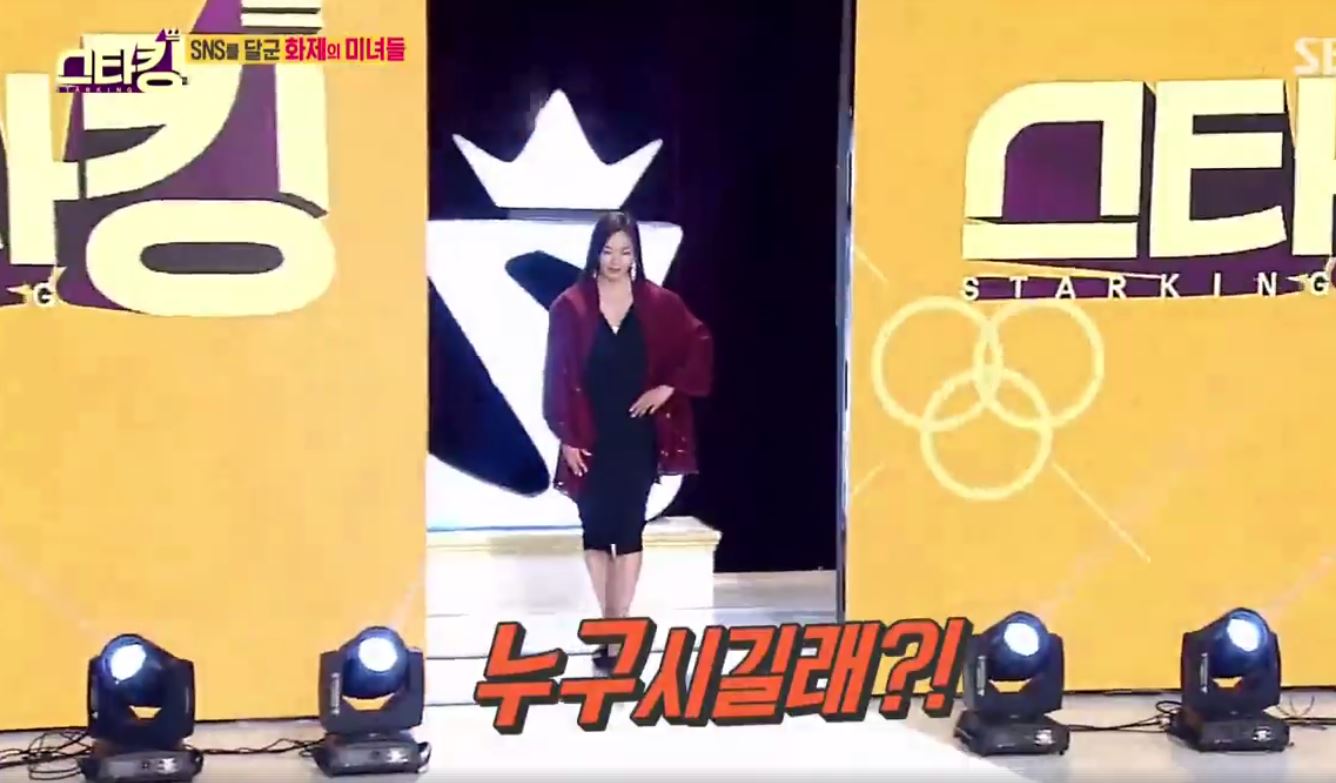 The moment she reveals her physique, the crowd and hosts are in complete shock 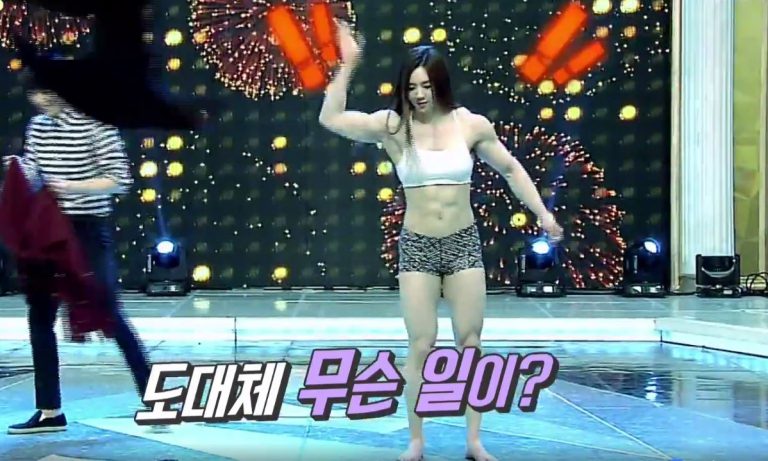 Although female bodybuilding has been around for quite some time, in Asia it is only just growing in popularity because the typical depiction of feminine beauty is slim and slender 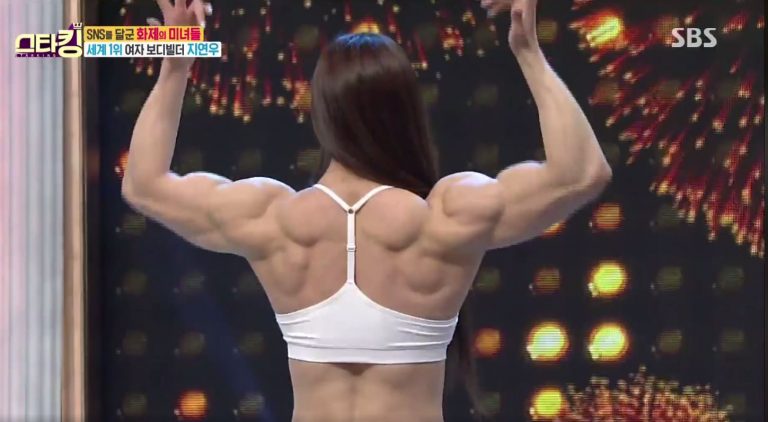 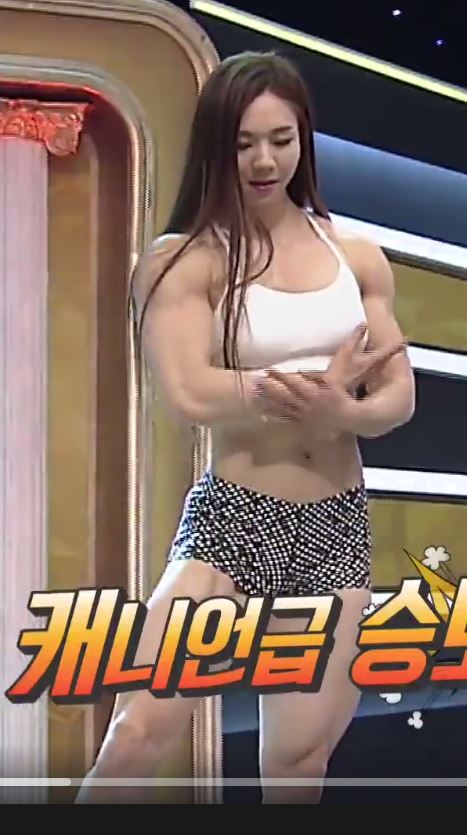 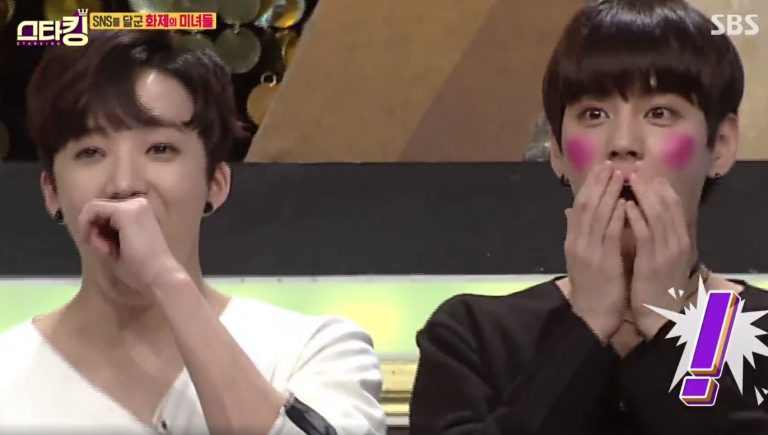 Back in 2014, Yeon placed first in the  Arnold Classic Europe Physique championship and she is running for it again this year 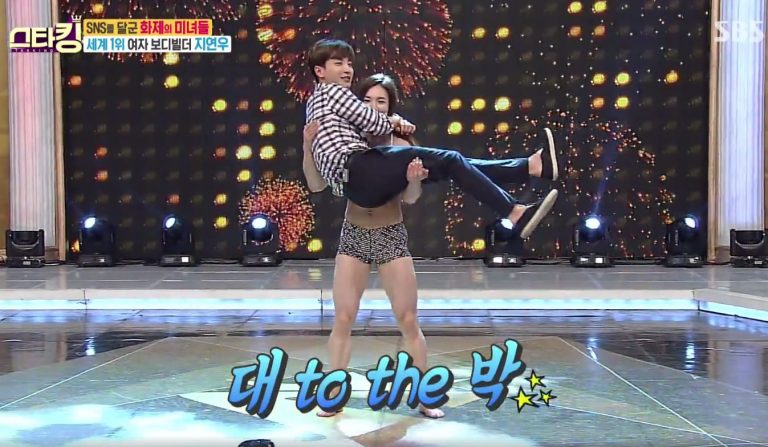 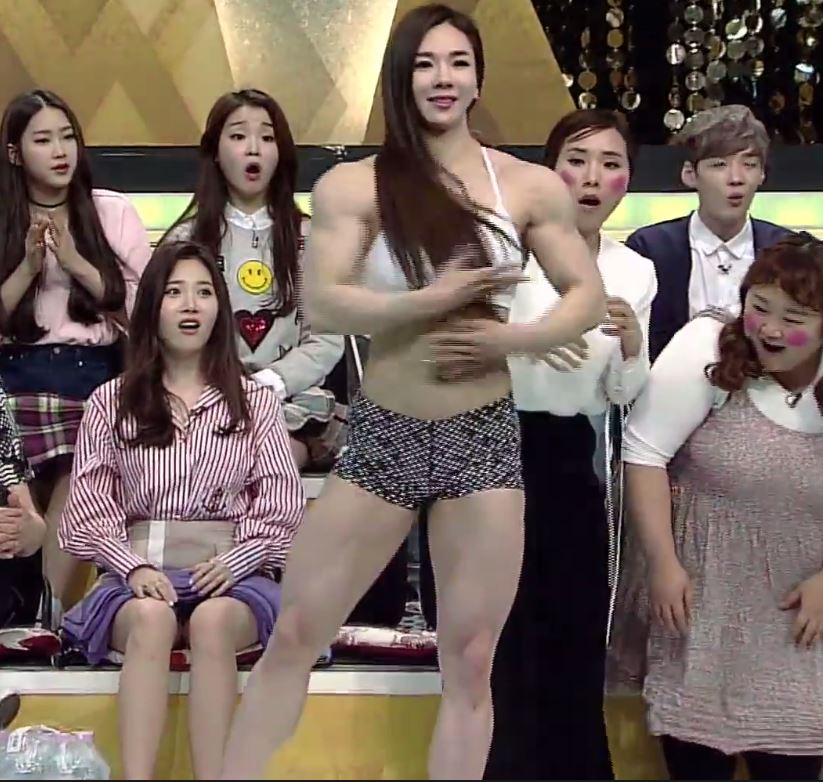 Through handwork and determination, Yeon has broken barriers and stigmas to be who she is today 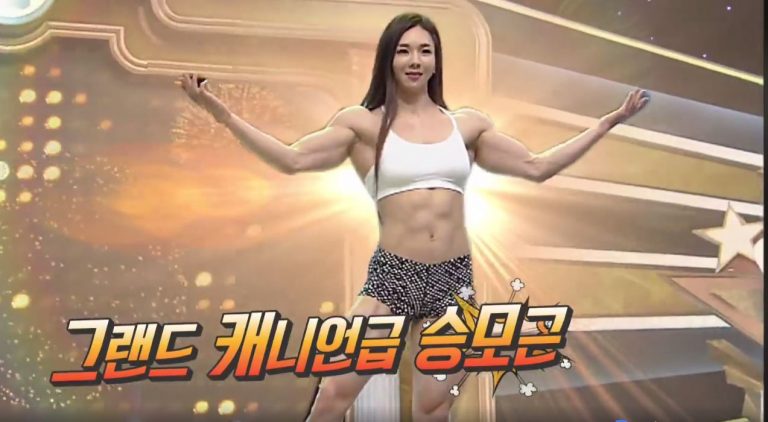 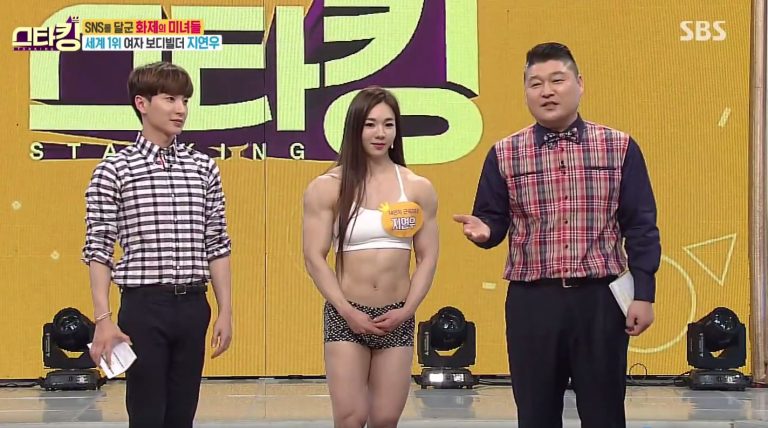 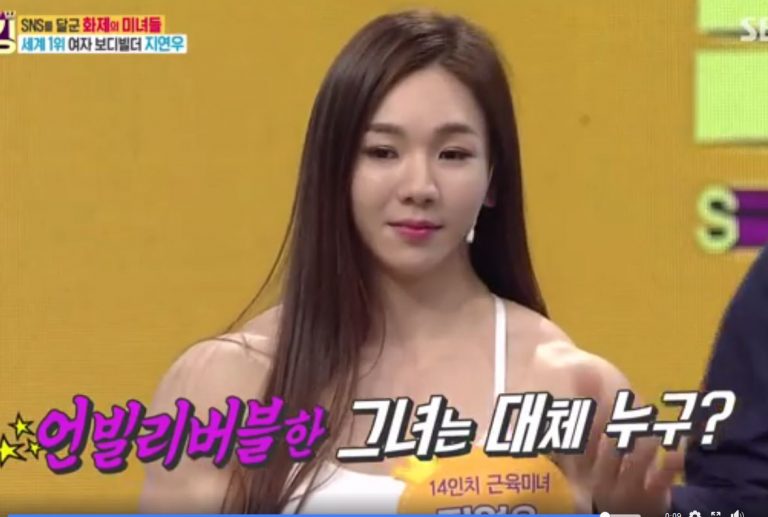 Watch how the crowd reacts when she shows them her triceps!

Boy, 6, rewarded by school for taking a chicken he accidentally...