It is rough living on a dairy farm as a cow. They often have their calves taken away before they get the chance to feed them so that the farmers’ can take the mother’s milk and sell it.

When the cows are too old and can no longer produce milk, they will be sold cheap to slaughterhouses for their meat.

While most dairy cows’ lives end at a slaughterhouse, these lucky 25 former dairy cows get a second chance at life after being rescued 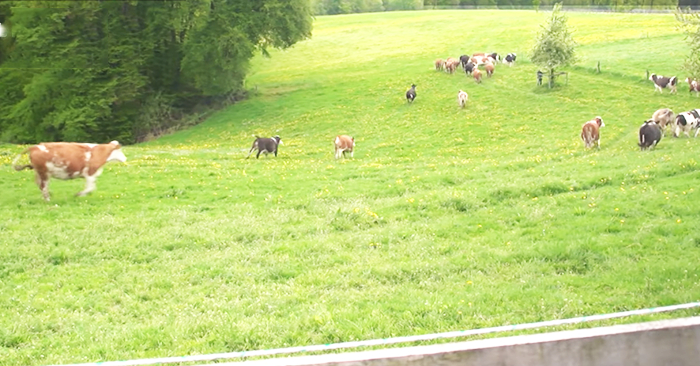 These cows from Overath were rescued in 2012 after a group heard that they were being taken to a slaughterhouse after the farm owner could no longer continue operating the farm due to financial reasons.

Since it was winter, the cows had to be locked up in a shed before they could truly enjoy their freedom in the pasture and warm weather.

As they were let out of the shed one by one, each cow expressed their pleasure and delight after being rescued from the slaughterhouse 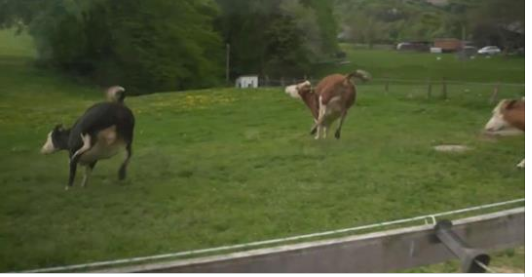 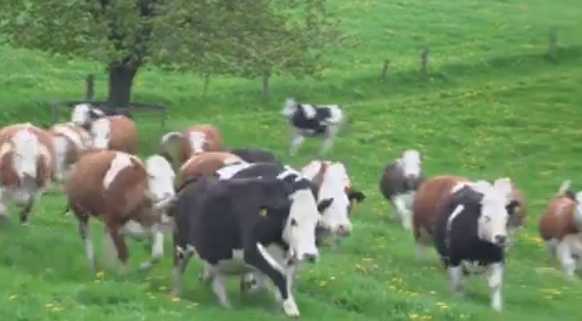 Father is skeptical of adopting, but when he holds his newborn...