There are many times cat owners catch their pet cats staring at the screen as if they understand and anticipate the storyline of the drama or film.

Cat owner, Andrew Perrish was curious about this as well so when he caught his cat expressing various reactions when watching an horror film, he knew for certain that his cat, too, can be scared and held in suspense!

In this video, Andrew filmed his cat watching the horror film ‘Psycho’ and the animal seemed completely focused on the screen 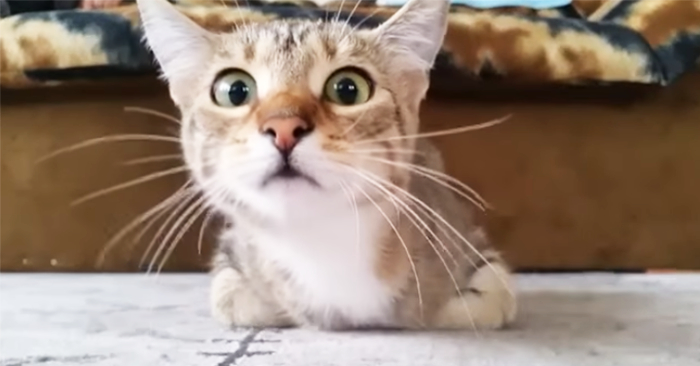 Its reactions apparently showed that the film was truly spooky for him! 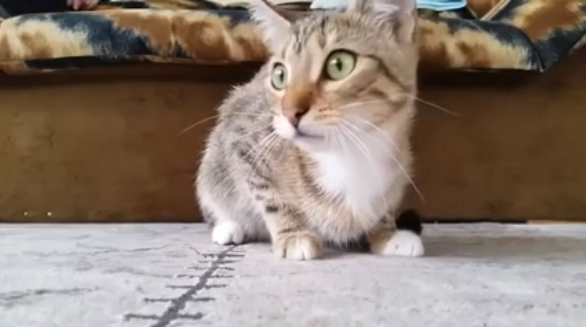 You can actually see the true fear in his eyes! 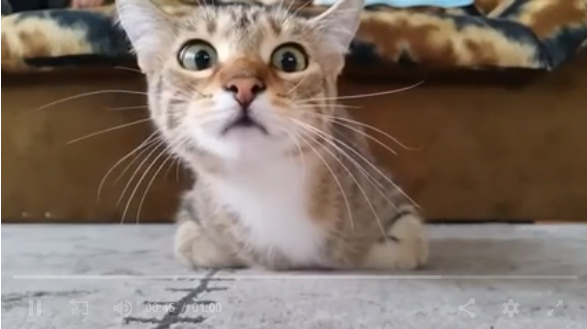 Poor cat. He was scared but he still wanted to watch it until the end.