Recently, Kensington Palace has released three official wedding photographs of the royal couple and body language experts revealed what they noticed about the hidden meanings behind these photographs.

Prince Harry and Meghan Markle just tied the knot in a much anticipated lavish royal wedding in Windsor on May 19.

The couple married at St. George’s Chapel in a star-studded wedding that sees many Hollywood celebrities including Serena Williams, David and Victoria Beckhams and George and Amal Clooney 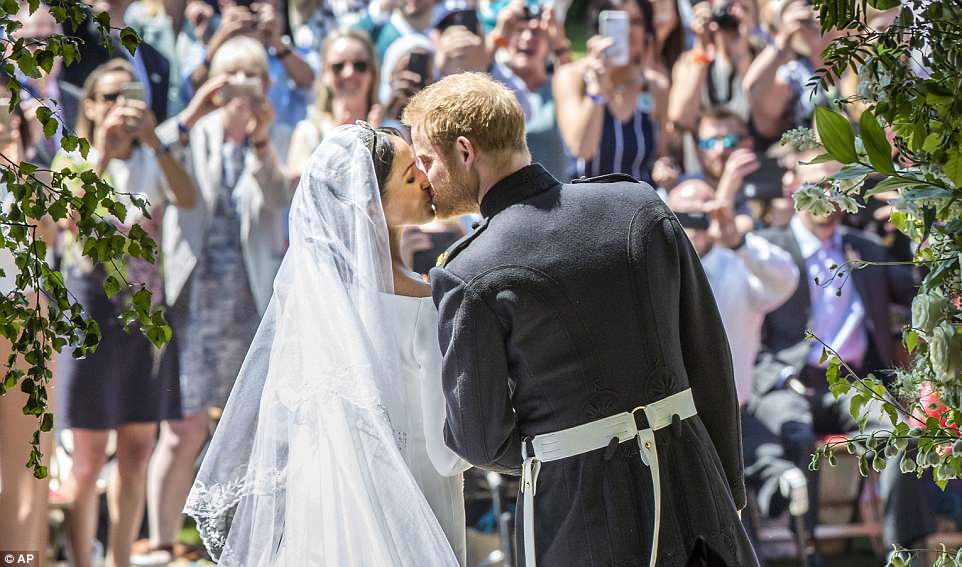 Taken shortly after the wedding ceremony, the couple and the Monarch posed for the camera with Prince Harry and Meghan joined by their closed family members 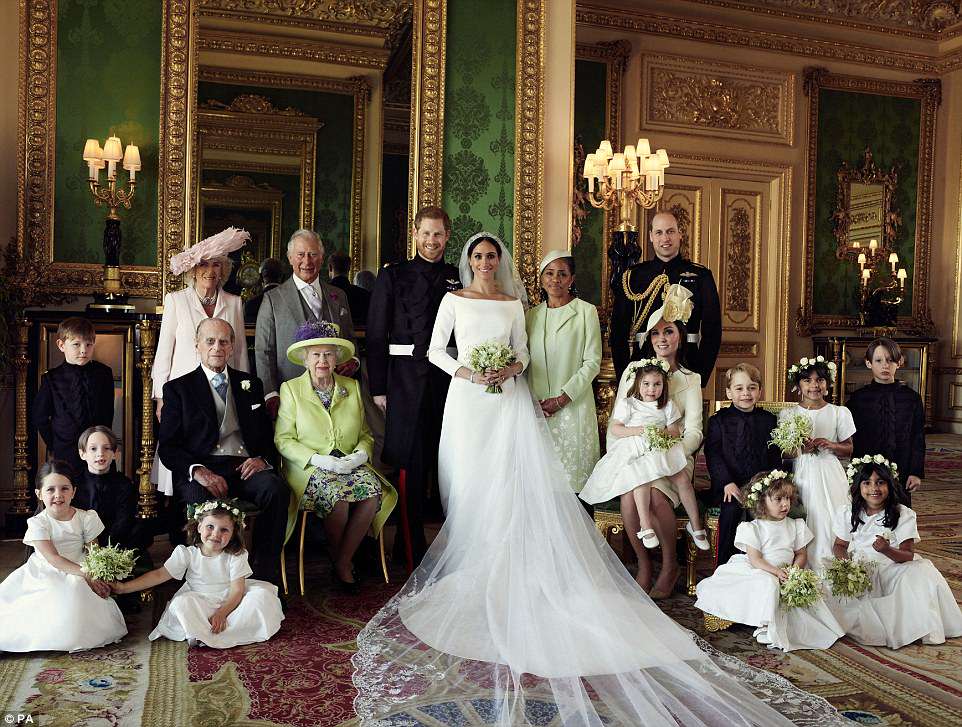 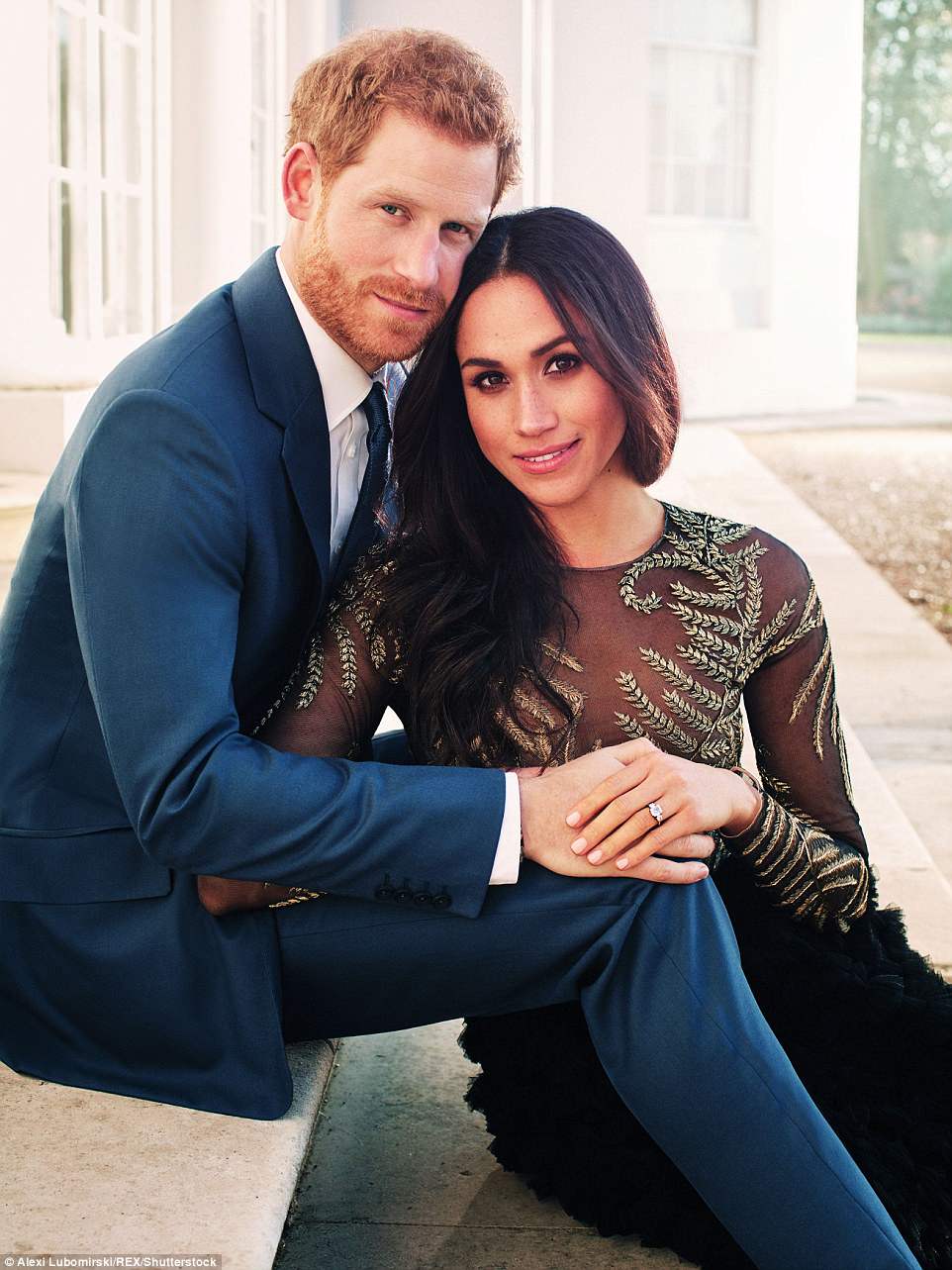 According to body language expert Judi James, the pictures not only demonstrate the couple’s adoration for one another but they also reveal Prince William’s status in the family, Meghan’s close relationship with her beloved mother as well as the Queen’s delight

The photograph shows Prince William towering everyone else and also his higher level of status compared to his father, Prince Charles. The photo also reveals that the Queen was delighted with the couple’s union as shown by her rare grin

It also shows how close Meghan is with her mother, Doria. “Meghan’s torso is turned towards her mother who is very close to her in the picture. They are a close double act which is so good to see.” 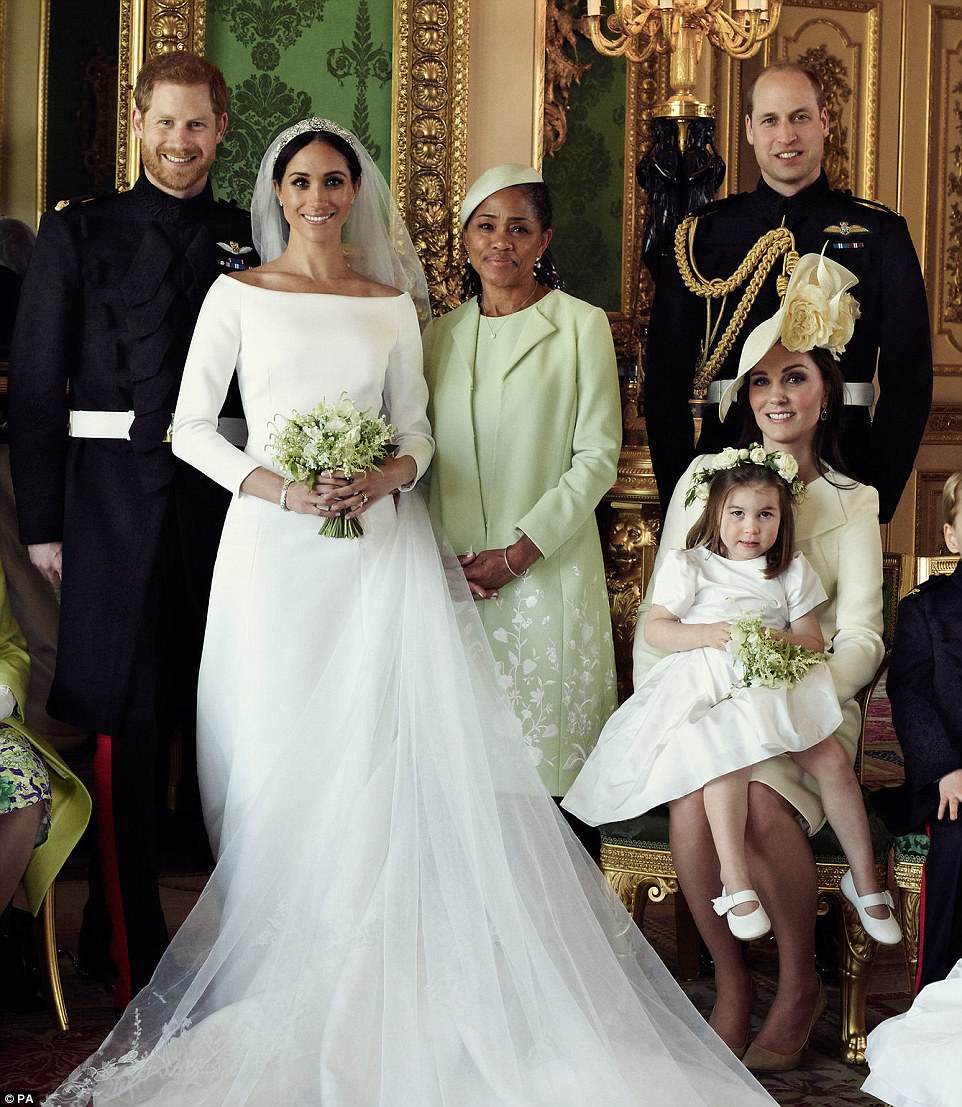 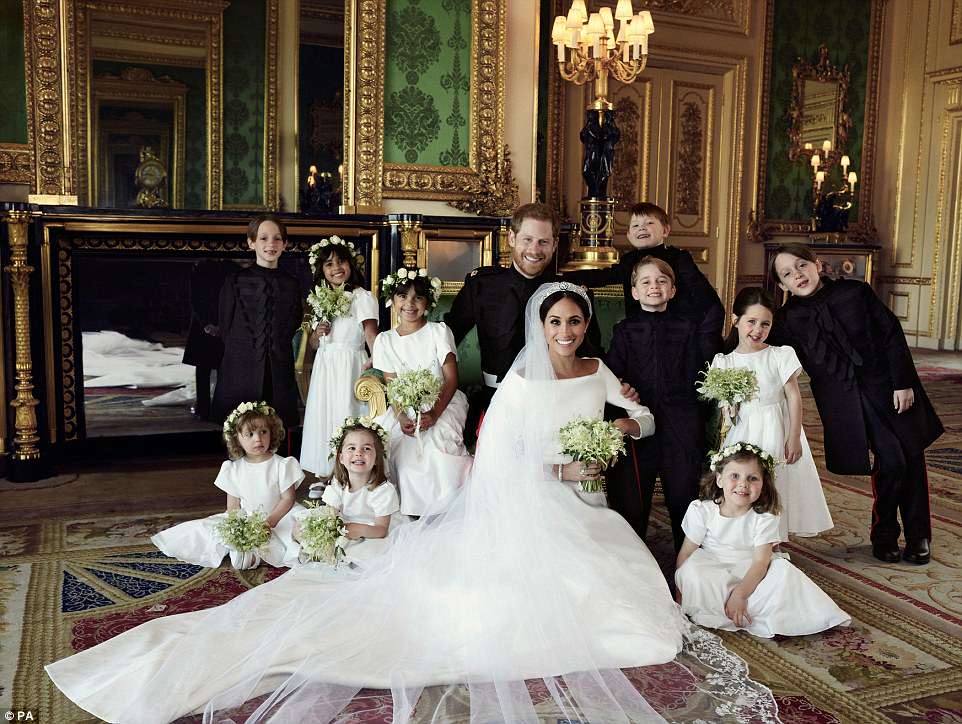 Judi James says that “In the other shot with the children, I am surprised that Meghan is at her husband’s feet very quickly after she walked into the church by herself. She’s down at the feet of the man she loves, though it is slightly submissive.” 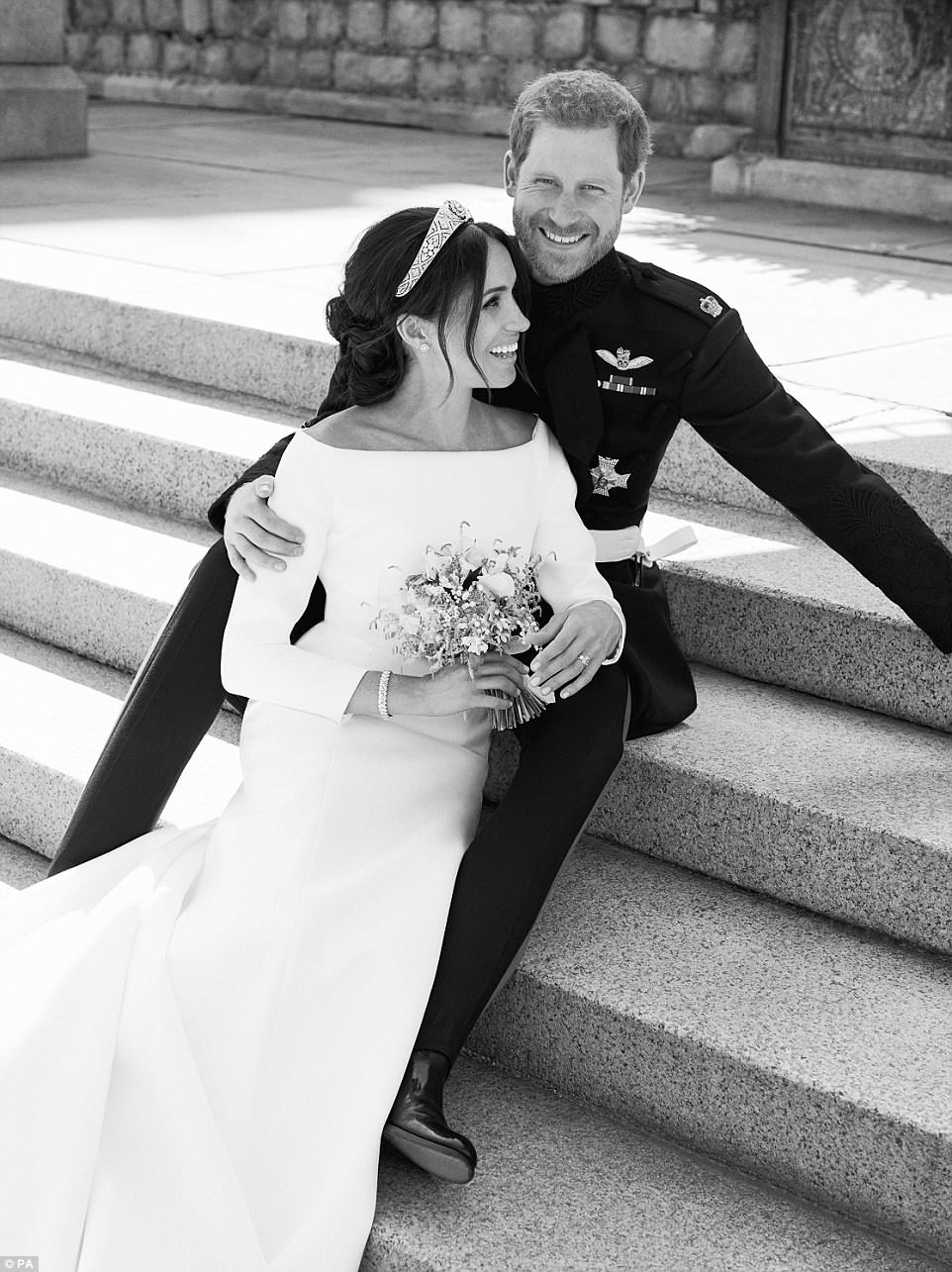 While there may not be plenty of official photographs published to the public about the royal wedding, it is fully assured that the couple is indeed very much in love and are not afraid to show how intimate they are to the public.

Watch the full video of the extravagant royal wedding here

This is what happens when dads are left to take care...