When you are in an eating competition, it is best to have some clever tricks up in your sleeve just like this smart television host.

In this video, the Chinese television presenter accepted a candy floss eating challenge during a television show and the audience could not believe how fast she finished eating the candy floss! 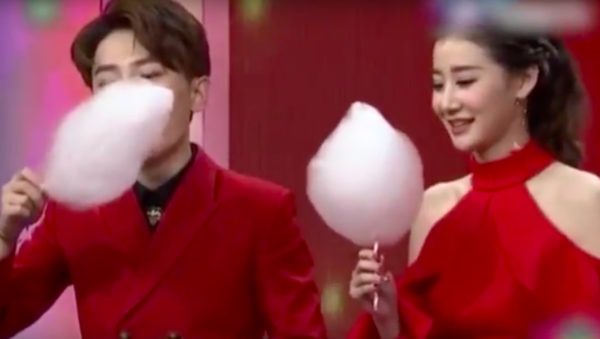 In the meantime, the male guest, Zhao Re, was taking his time to devour the sweets in small bites 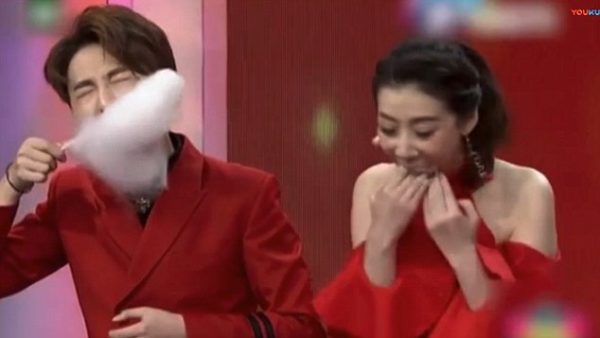 The funny clip was uploaded later on Weibo, a Chinese social media platform and it has been viewed almost 7 million views! 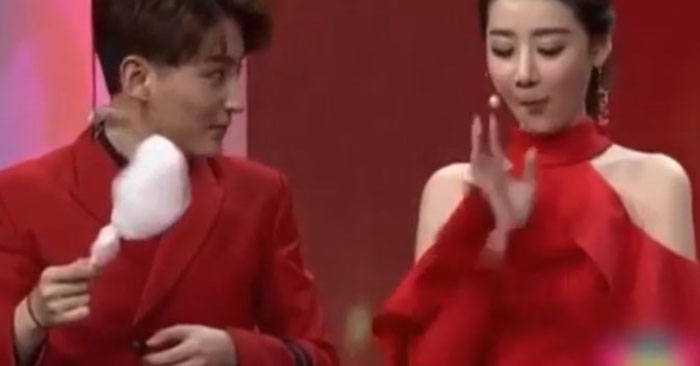 Watch the hilarious clip here. Wait until Mr Zhao realised that he just lost to An Qi!

Unsuspecting mother opens the door to a huge red box—what’s inside...