Brogi, a lost foal, was wandering alone by the sea when he suddenly struck an unlikely relationship with a sweet young girl, Embla.

The little foal had been separated from his mother in May 2012. He was wandering alone close to the sea outside of Reykjavik, Iceland.

Thankfully, one of Gigja Einarsdóttir’s neighbours spotted him and informed her about the lost foal. Gigja is a photographer who specialises in pastoral photography 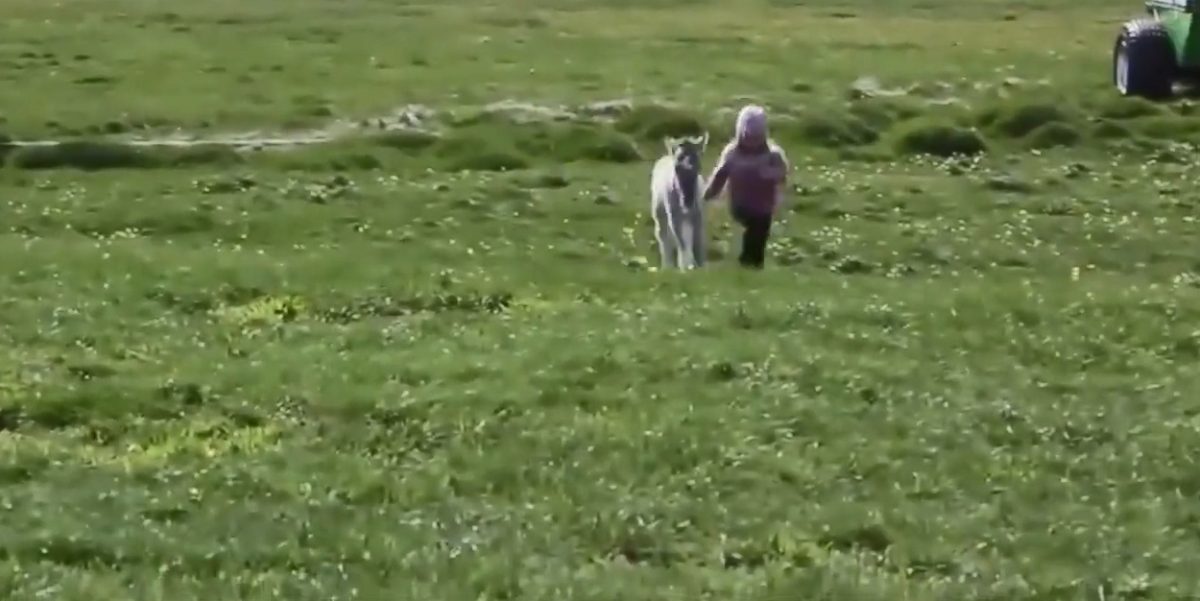 Later, Brogi spent the night with Gigja and her family before he reunited with his mother.

Before that, the cute foal had a good time playing with four-year-old Embla in a field 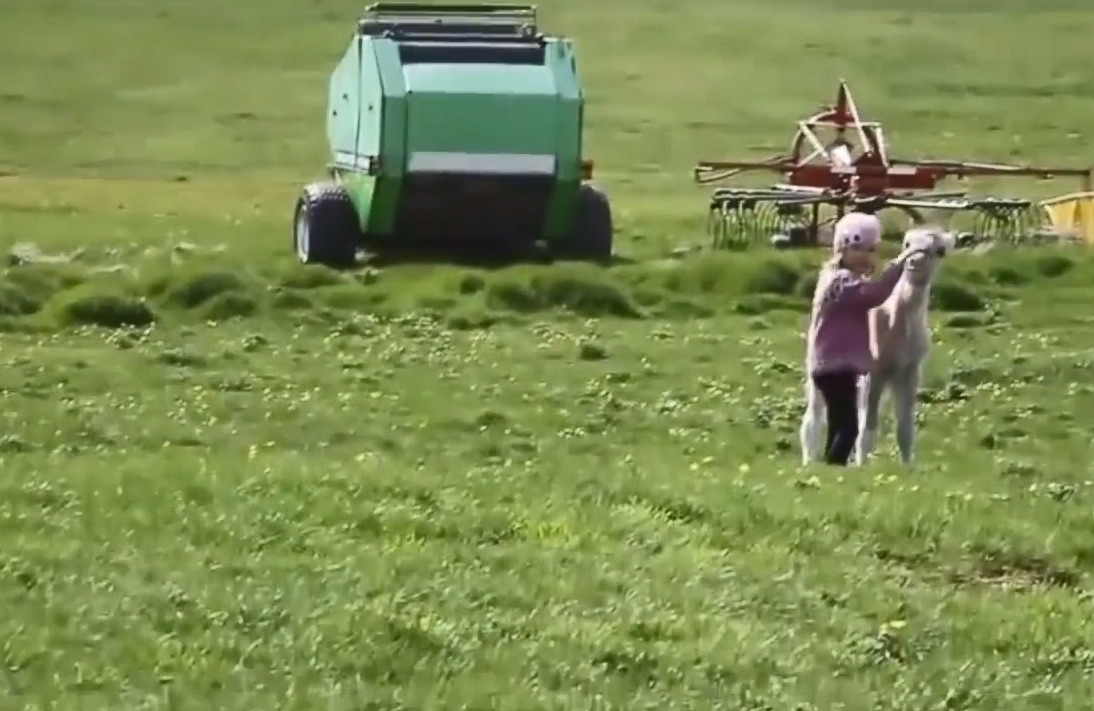 Luckily, Gigja managed to capture the sweet moment for them to cherish the moment forever 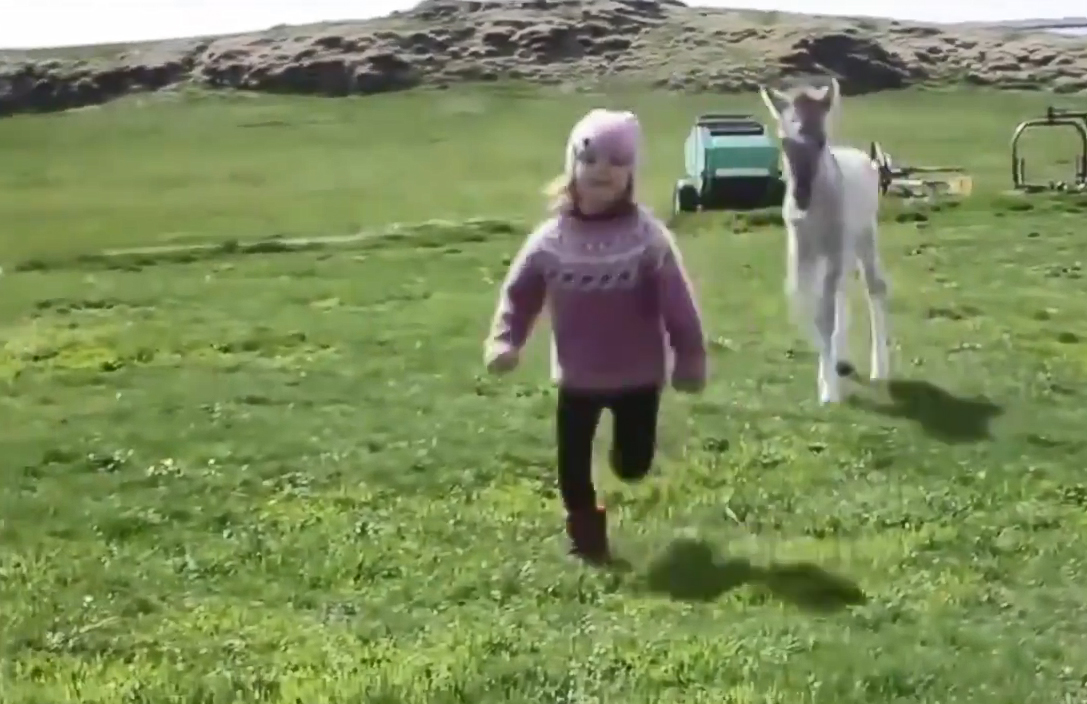 Watch the full video of Embla and her new friend, Brogi playing in the field here