When prisoners at the Parker County District Courthouse in Texas realized the prison guard was having a heart attack, they decided to break free from the holding cell.

However, it was not because they wanted to escape from the cell.

In June 2016, eight prisoners locked in a holding cell in the basement of the District Courthouse in Weatherford were listening to jokes from their jail guard, Gary Grimm.

The inmates who were shocked to see Grimm fainted and they came to a conclusion that the jail guard was suffering from a heart attack.

Unfortunately, no other officers were nearby at that critical time so the inmates decided to break free to rescue Grimm 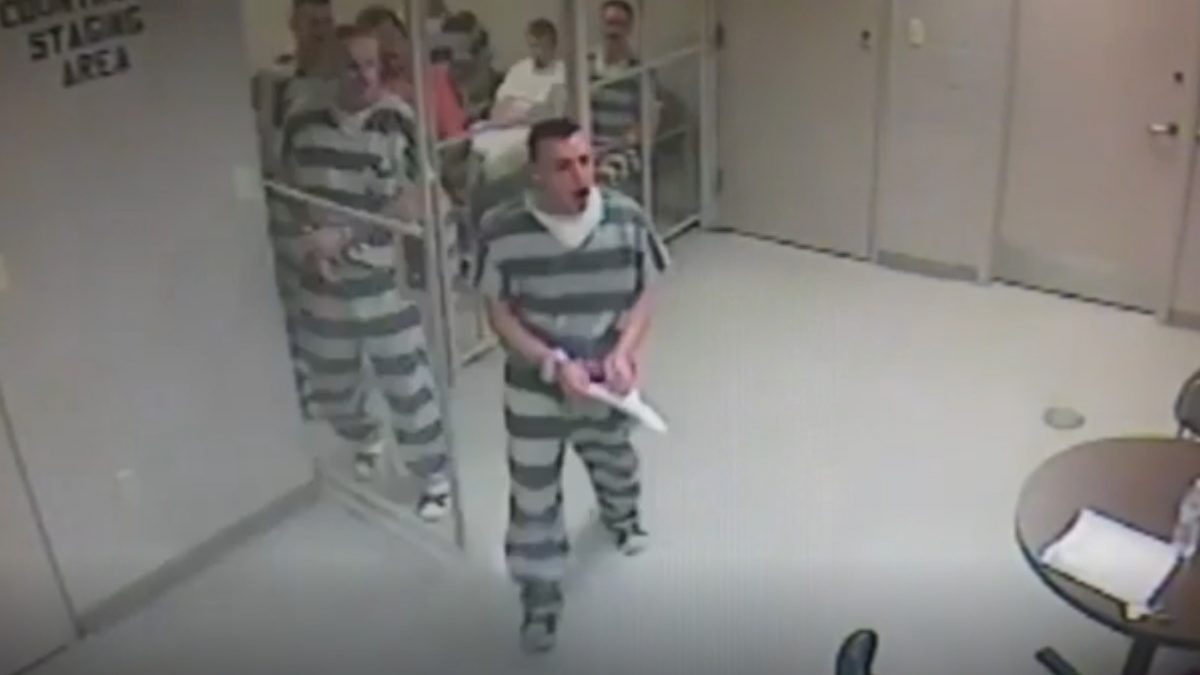 All of them were aware that they could get in trouble if they were found to escape from the holding cell but all the inmates thought at that time was to save the unconscious Grimm.

Later, the inmates screamed and banged on the doors when they did not detect any pulse from Grimm.

Thankfully, the commotion attracted the deputies upstairs in court and they came running 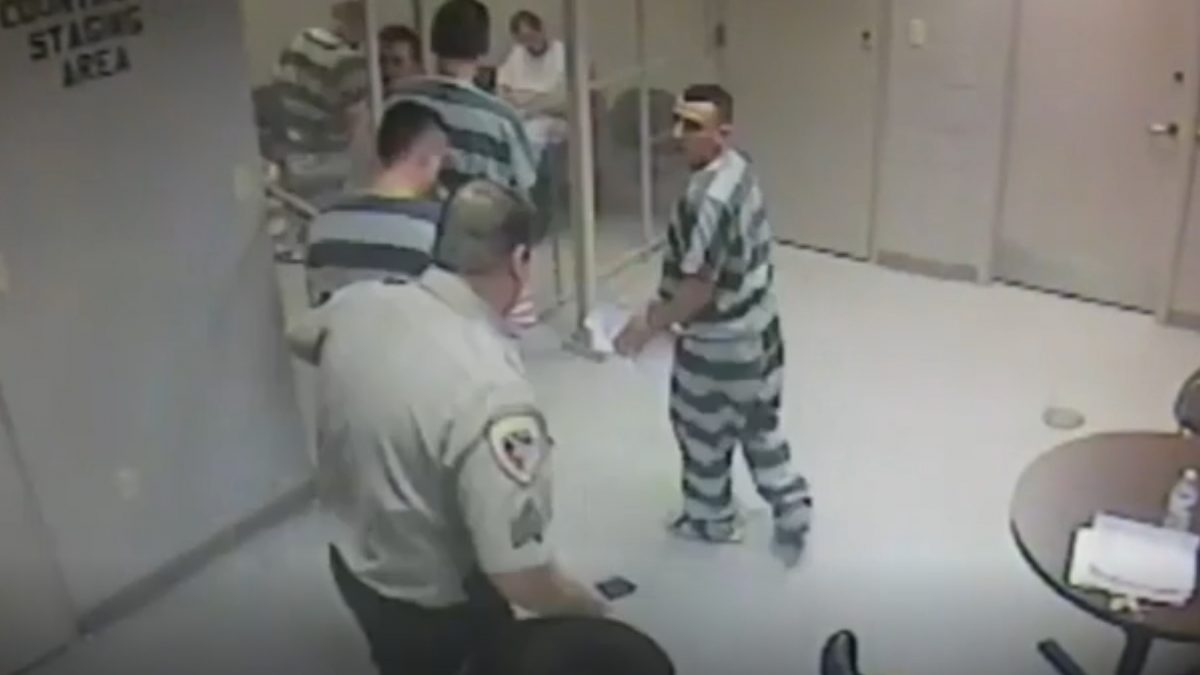