Getting a parking ticket will surely turn our day into a bad one but you should never argue with the meter maid when it was your fault in the first place.

However, if you did, this video will show you why you should not challenge the meter maid who gave you the ticket! 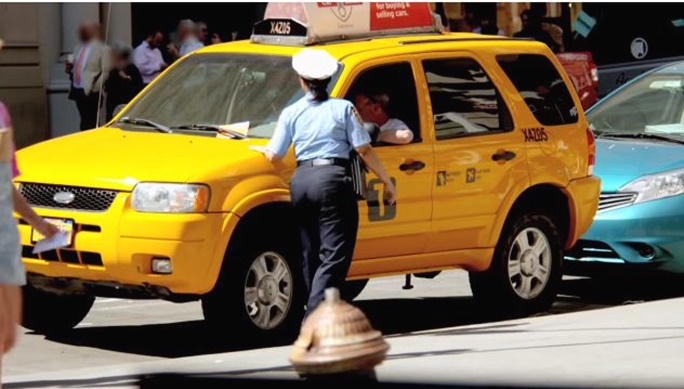 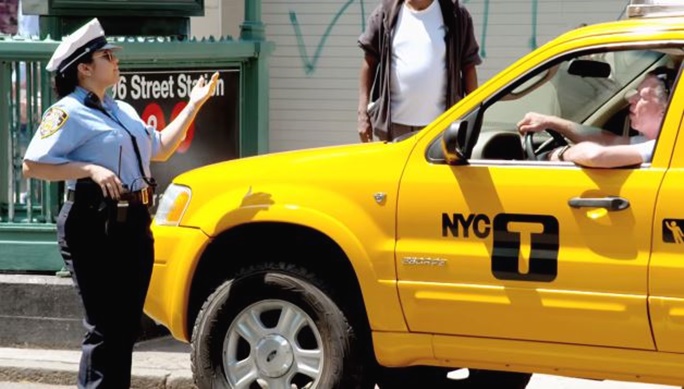 When the unruly driver refused to move his taxi, the meter maid lifted the front of the taxi and asked the taxi driver: “How ’bout I show you how to move, huh?” 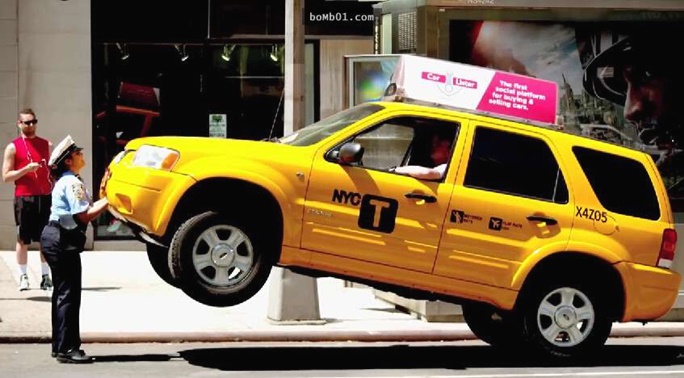 Pedestrians who saw the incident reacted with shock and disbelief! 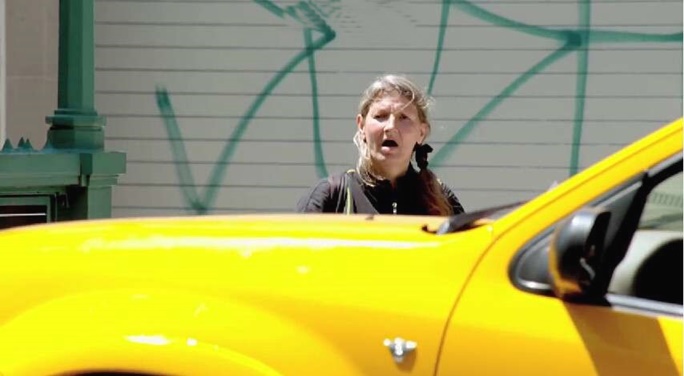 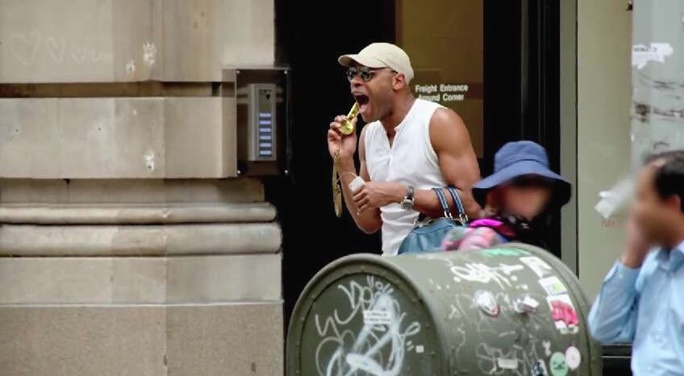 The scene was actually an elaborate prank by Car Lister, a website where people buy and sell cars. The prank was made in partnership with the makers of the “Devil Baby Attack” video from early 2014 to promote the film “Devil’s Due”.3

This gifted artist can create painting out of sugar and it...