Do you still remember the viral video that shows the cute Korean toddler who struggled to say no to cookies and candies from strangers even when her mother warned her not to do so?

In the adorable footage, South Korean Ye Bin was being taught by her mother the dangers of strange men offering sweet treats to kidnap her. However, this little girl had a hard time to understand the problem.

As Ye Bin’s mother acted out different scenarios, the cute little girl kept accepting to the swimming trips and cookies from so-called strangers

Ye Bin’s mother can be heard asking her daughter: “If a strange man says “Let’s go eat cookies” you say…” 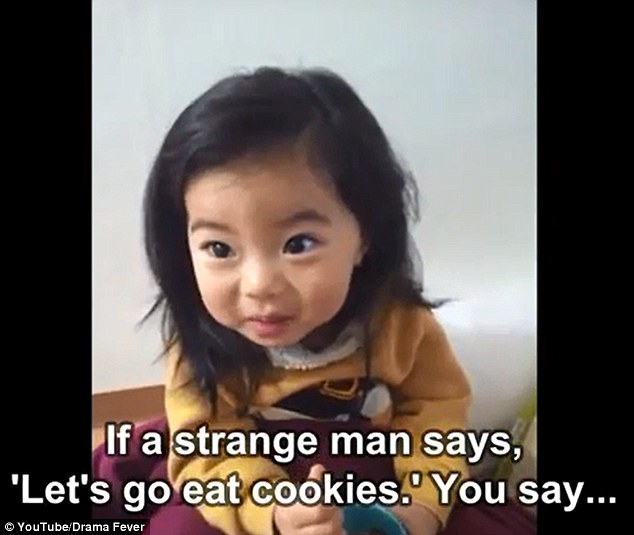 To which the little girl replies: “I like that!” 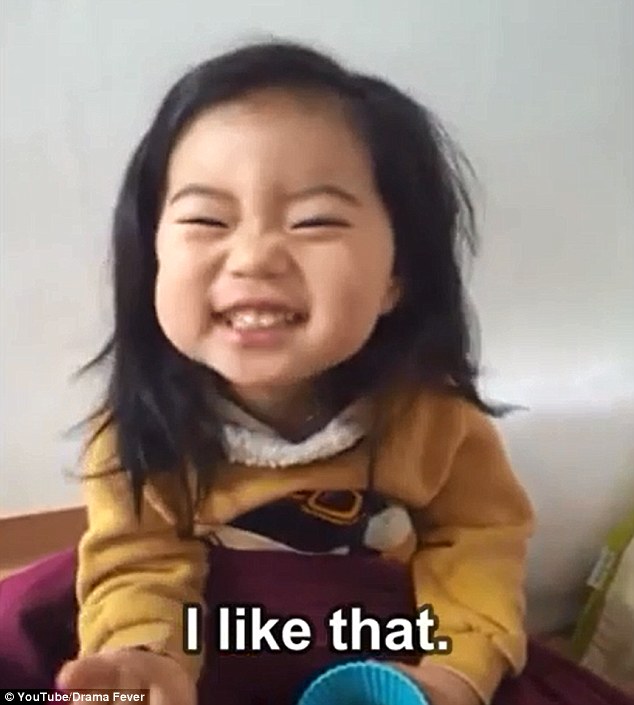 Then, her mother tries acting out another scenario where a stranger offers her an ice cream 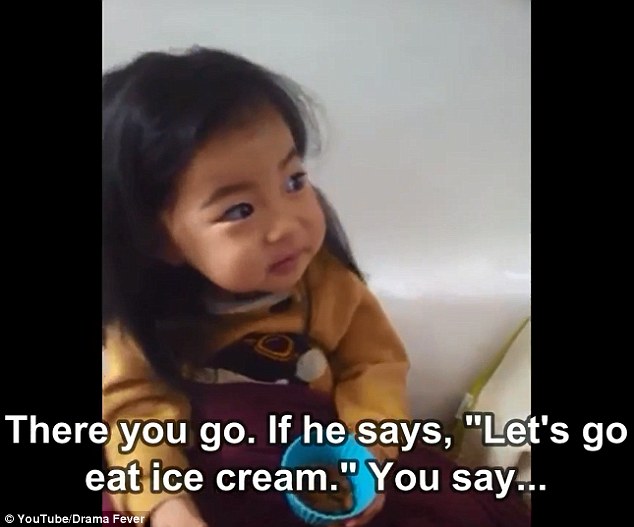 Ye Bin, however, cannot resist saying no to the offer! 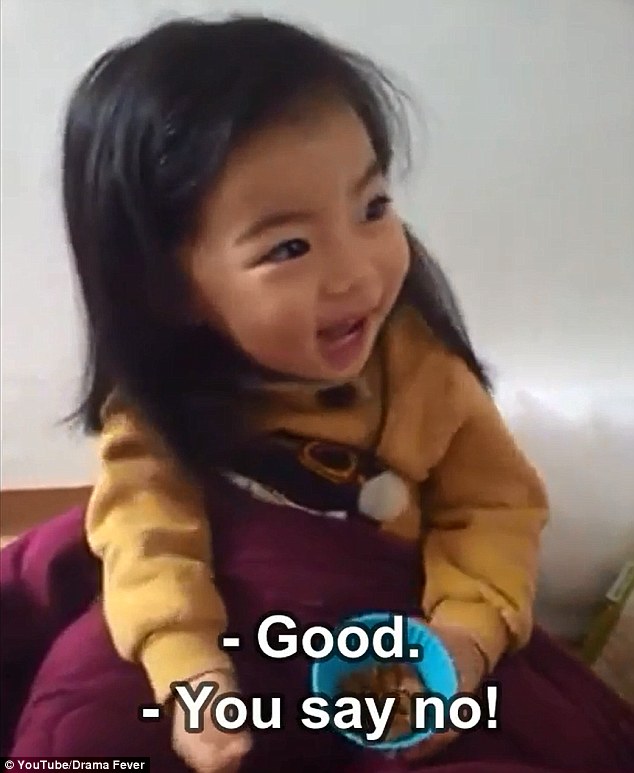 Her naive and cute response immediately went viral as people around the world fell in love with her struggles to resist the sweet temptation.

The video has gained more than 21.2 million views since it was uploaded on YouTube in 2014.

Now, Ye Bin is no longer a cute toddler as she has blossomed into a beautiful girl! 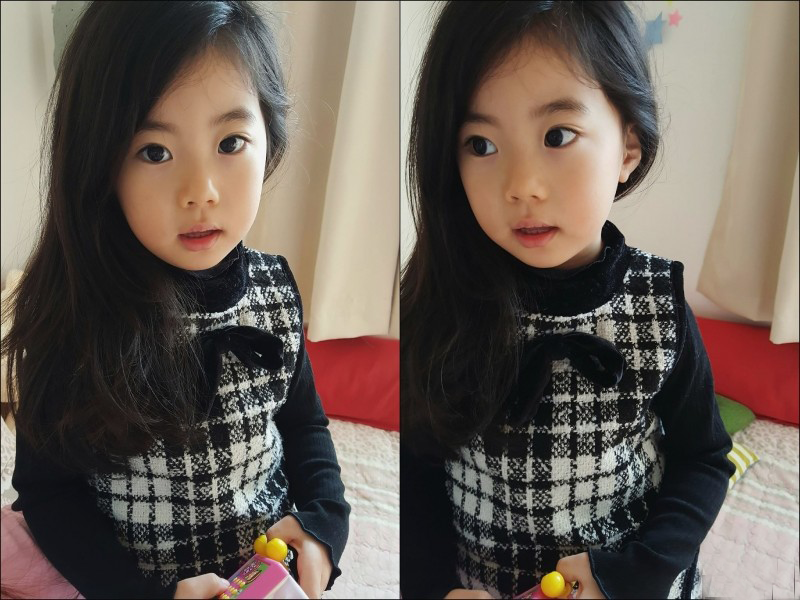 Is not she the cutest? We hope that is not from a stranger! 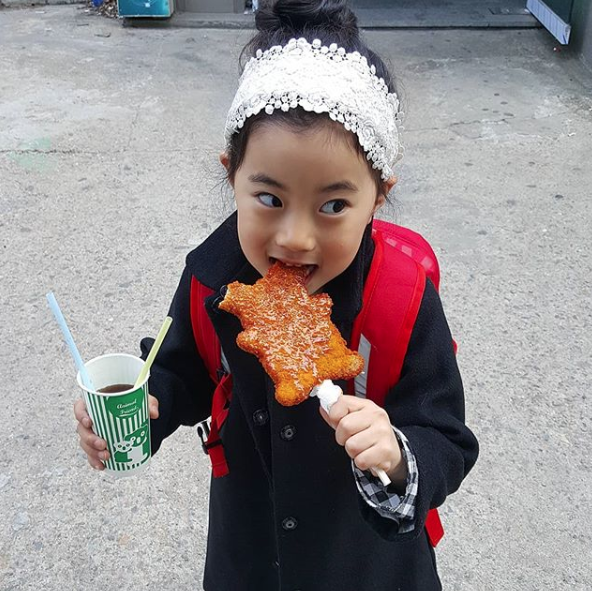 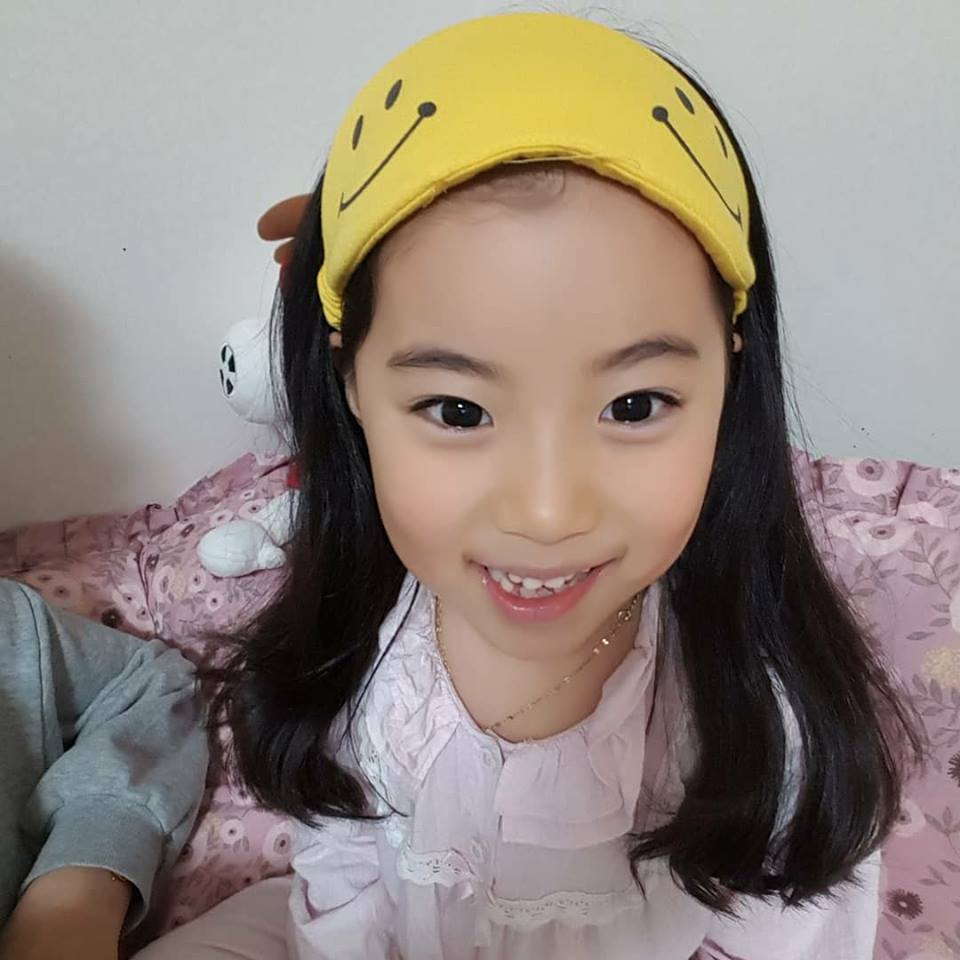 In case you missed the video, watch it here