The video below is not for the faint of heart as it depicts an otherwise docile creature, viciously attacking a predator for invading it’s nest. A mother’s maternal instinct is to protect her offspring from outside threats and make sure they grow up healthy. 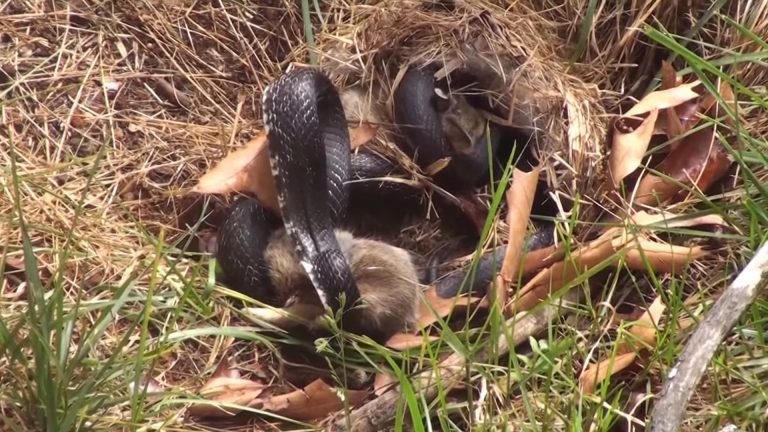 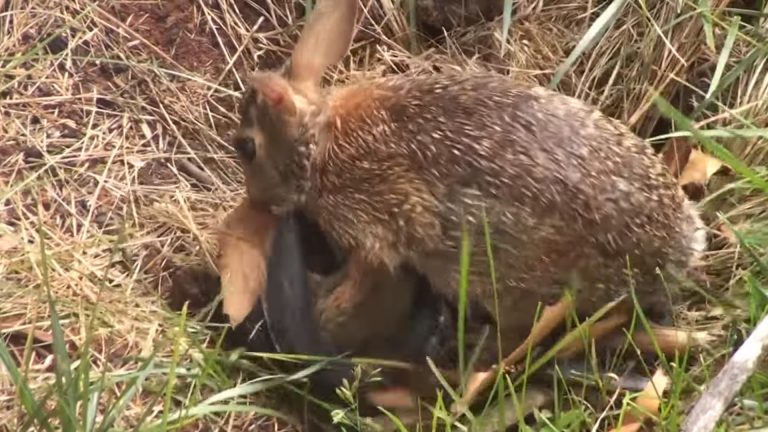 Instead of fleeing the scene, this mother rabbit did not hesitate to attack the snake because she wanted to avenge her offspring 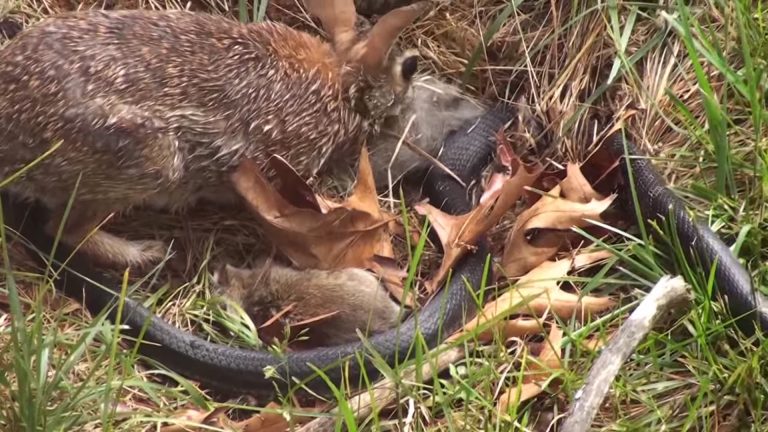 The snake tried to retreat but the rabbit did not let it get away that easily! 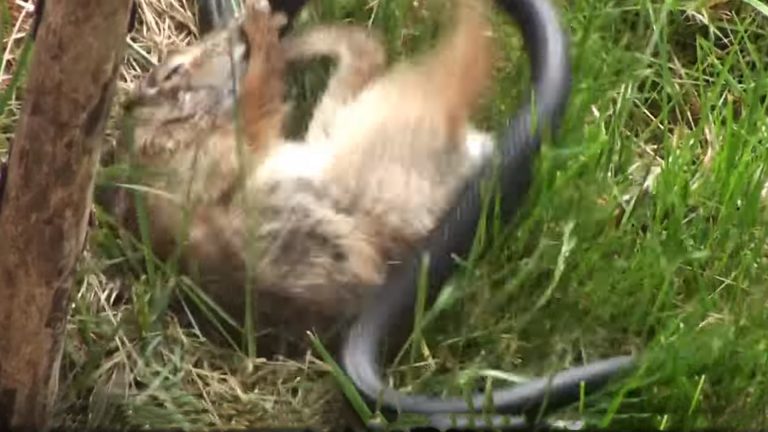 Even after leaving the nest, it follows the snake and keeps attacking it 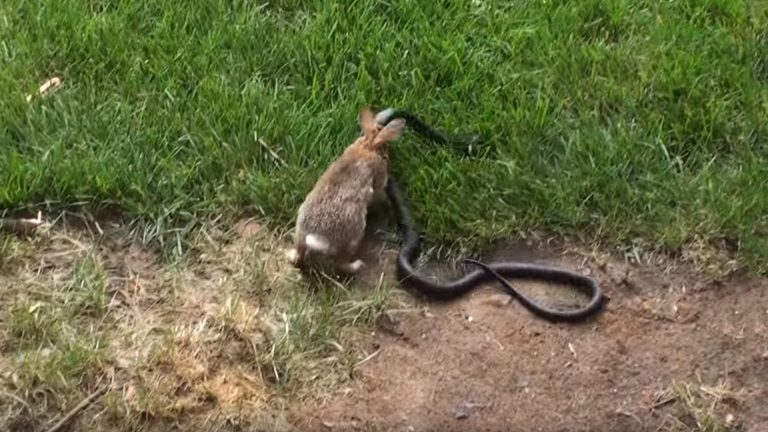 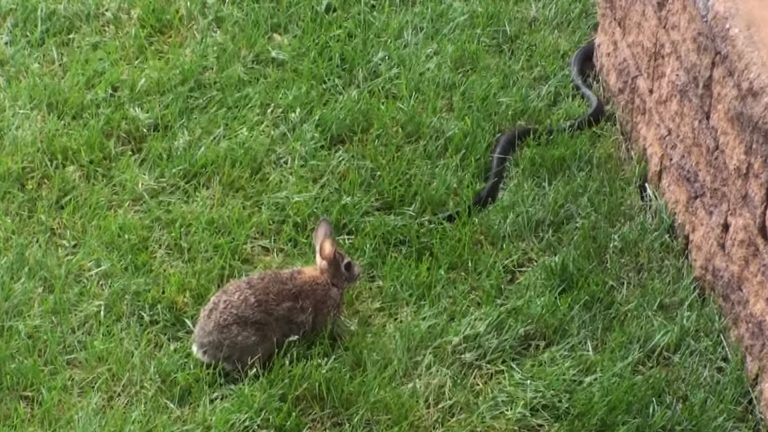 Watch the exhilarating moment below at your own risk:

This video compilation of babies making daring escapes from their crib...

Dad wants to teach his baby daughter swimming so he decides...