A driving school thought it was a good idea for them to prank their new driving instructors as a sort of welcome. So they enlisted the help of Leona Chin who is a Malaysian professional Motorsport athlete and she specializes in drifting.

On these instructors first day, she posed as a novice driver who could barely get a few meters before the car stalled and she drove at a snail’s pace.

After the instructors told her she needed more practice before sitting for the test, she urged them to give her one last chance to prove herself and that’s when she showed her true skills 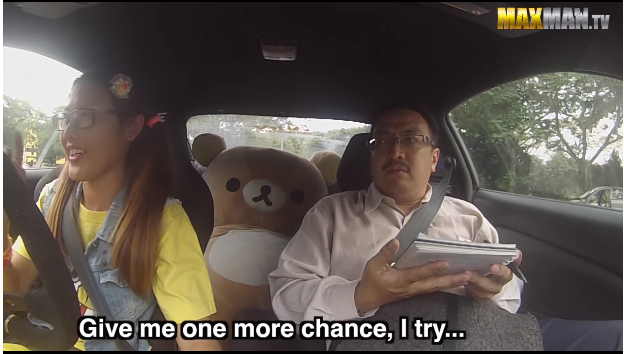 Unbeknownst to the instructors, Chin has driven in many rally races and drifting events, where drivers speed through a succession of turns by whipping their cars from side to side 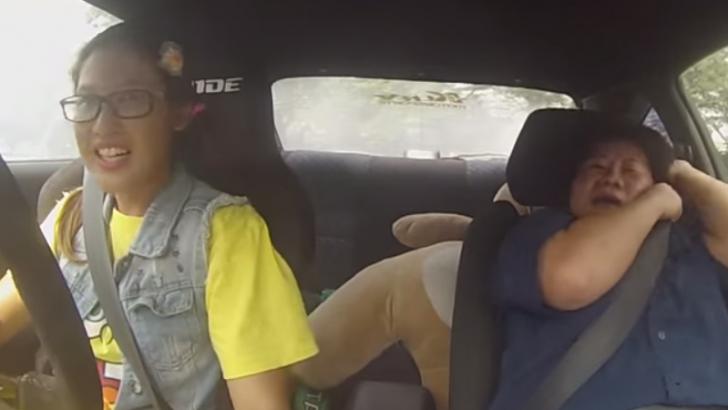 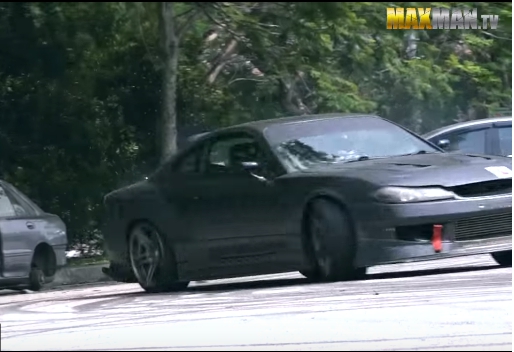 Maxman captioned the video “Do not underestimate women,” when they first posted the video featuring Chin. Watch how these instructors react to this drifter in disguise below: