This boy from Ashburn may be young but he is already set to be a top tap dancer in America or maybe even in the world.

At a tender age of six years old, Luke Spring has captured worldwide attention on his remarkable tap dancing talent.

He fell in love with dancing when he was four years old. It was easy for him as it came quite naturally for the boy. You could see his burning passion the moment he puts his dancing shoes.

It did not take long for him to become a favourite on the internet with his amazing dancing skills.

When he was just six years old, Luke immediately became an internet darling after performing with his dance teacher, Justin M. Lewis 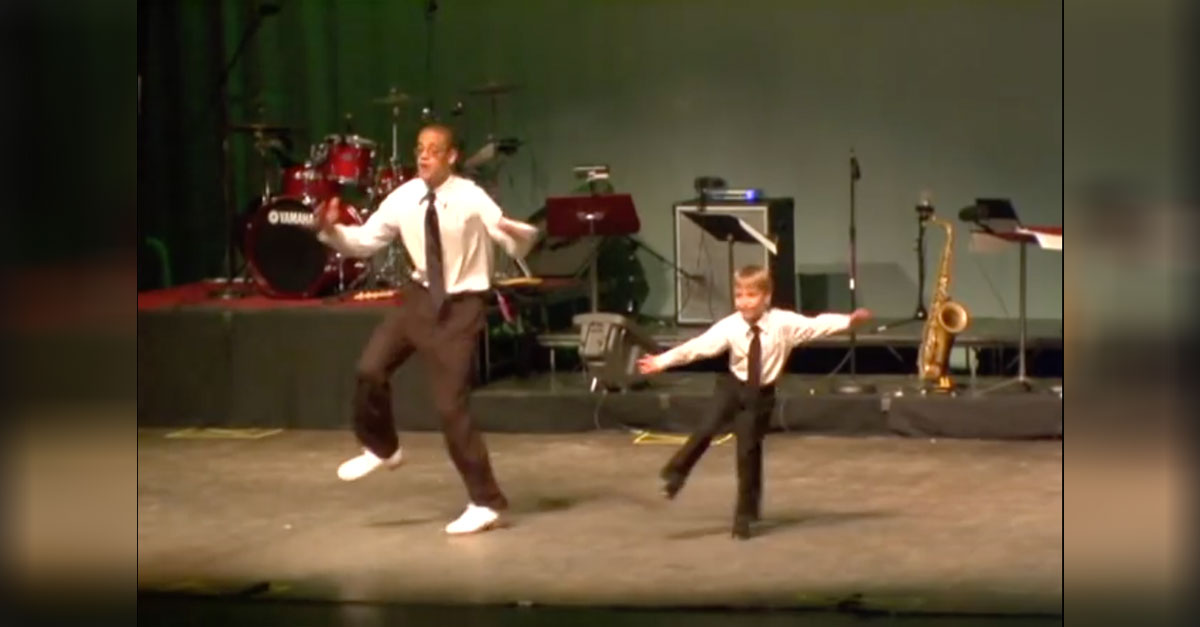 Do not underestimate Luke’s talent although the boy was only six years old. He managed to pull off a difficult dance move even at the present of a professional adult dancer.

In this video, he proves his title as tap dancing prodigy when he competes against his teacher in a full-dance contest 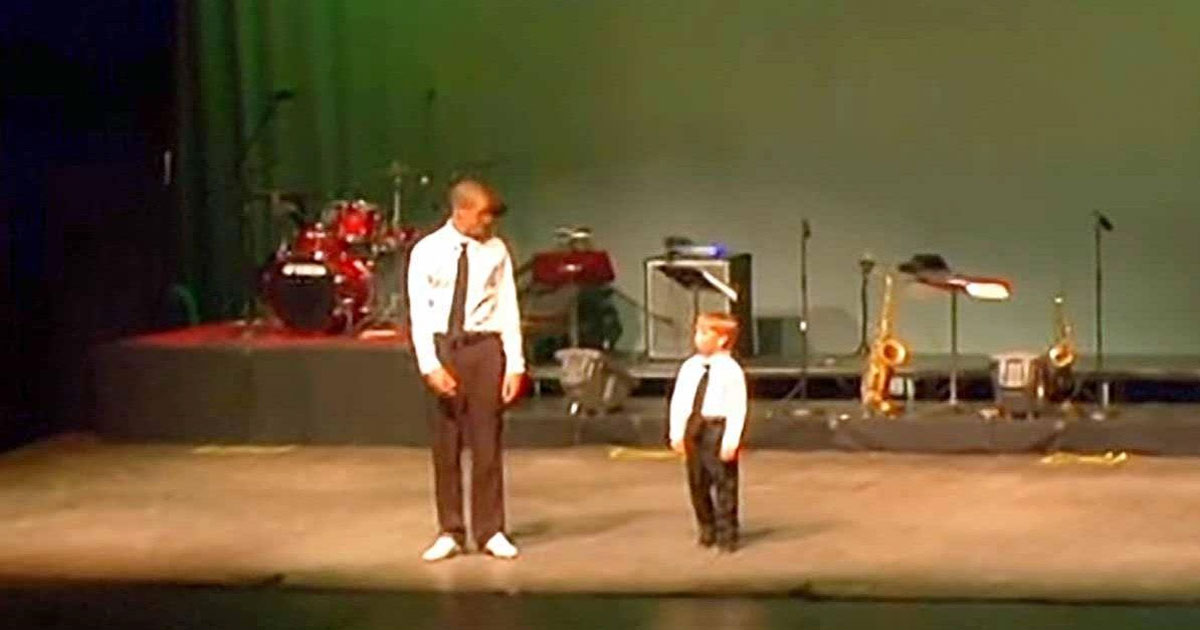 The video has been viewed more than 1.5 million times on YouTube.

It is definitely hard to pick a winner!

Watch Luke and his teacher, Mr Justin competing against each other in a tap dance battle in this viral video here