This is the chilling moment when an 11-year-old boy accidentally slipped into a deep drain during a heavy downpour in China.

The boy who came from Jiangshan City, Zhejiang Province, China was trying to bring an umbrella to his family when he accidentally fell into the fast-flowing roadside drain. 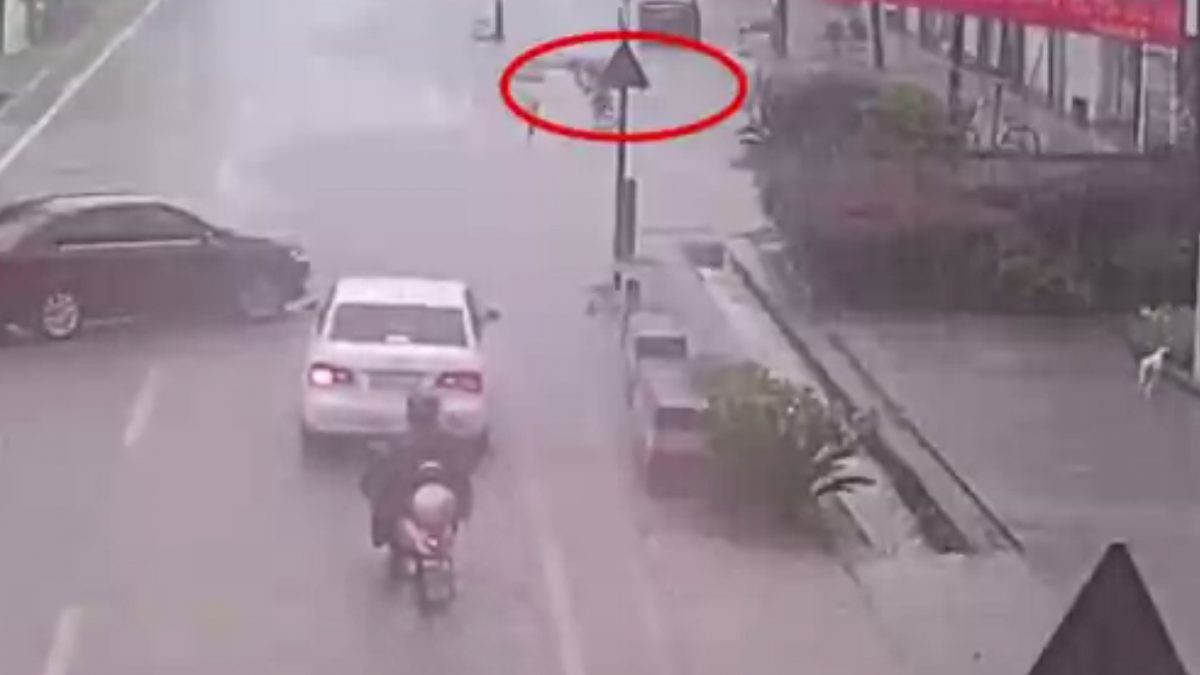 Thankfully, the motorist who saw the incident stopped their car in the middle of the road and rushed to the drain to rescue the boy 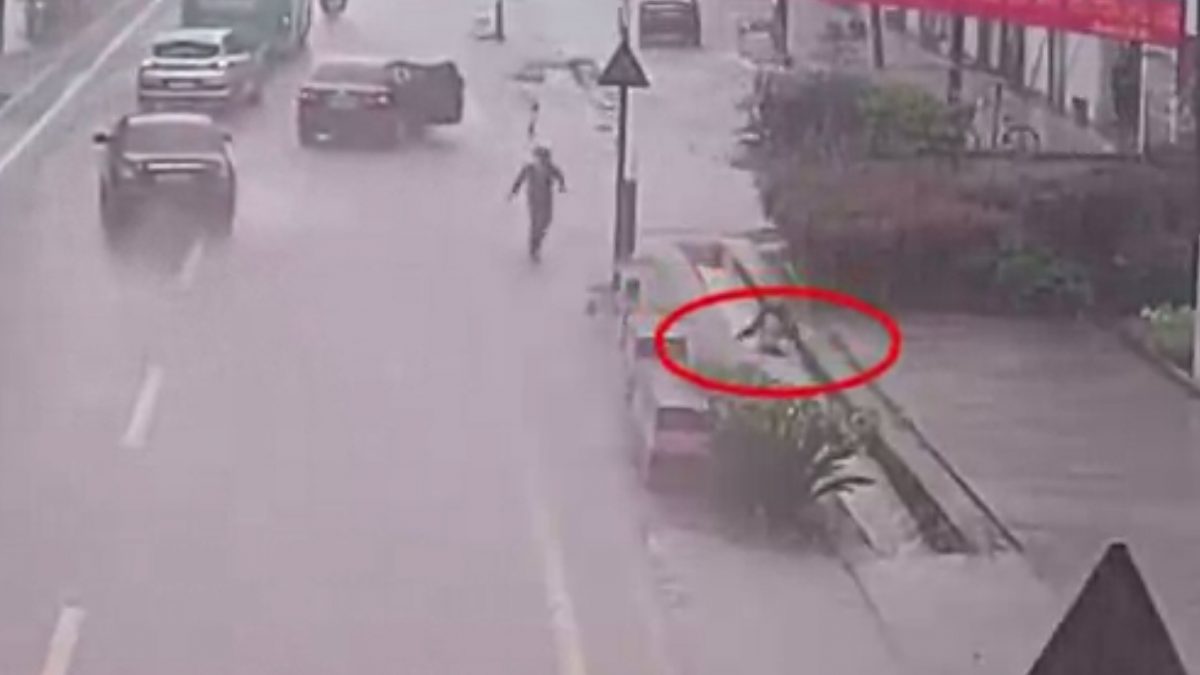 The nearby CCTV footage reveals that the motorists had a hard time to pull the boy out of the deep drain as he was being swept by the strong current.

Luckily, after a few attempts, they managed to pull him out of the drain. The boy was immediately taken to a safe area for an emergency aid 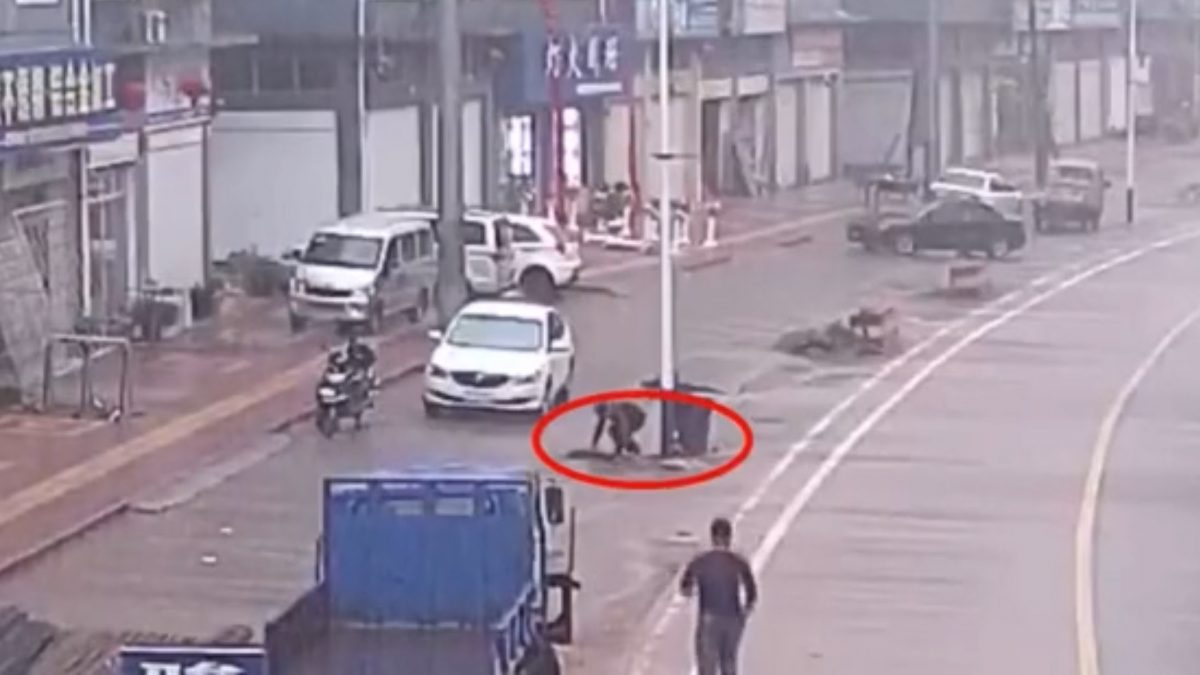