The saying, ‘age is just a number’ has gained a lot of popularity in the present day. So much so that there has been a new word created to try and curb discrimination against a person on the basis of their age.

Ageism is the largely systemic stereotyping of people based on how old they are. The belief that older individuals are more wise and experienced is simply untrue and the video below is proof of that.

A 3-year-old can be seen preparing a full meal for herself and her friends from their village. She prepares a simple meal consisting of fish curry and rice, which is amazing especially when you take into consideration the amount of grown adults who don’t know their way around a kitchen. 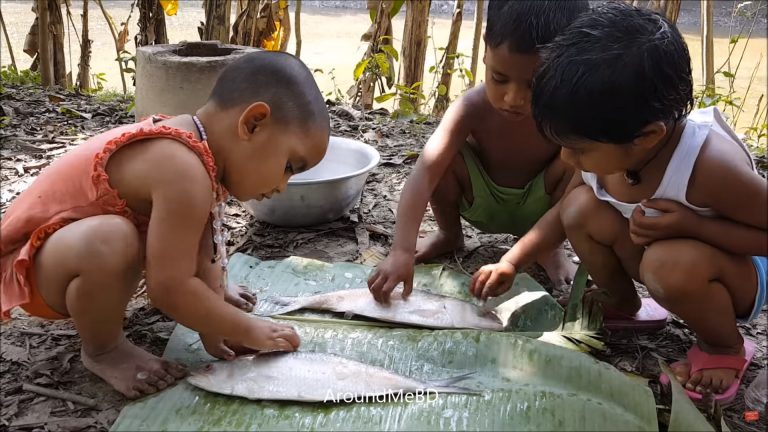 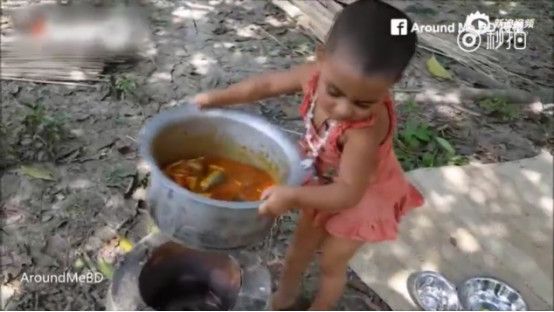 The large pot was then carried and put over a wood fire for it to cook, she even controlled the heat! 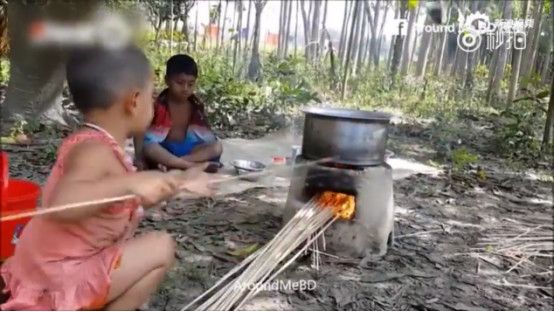 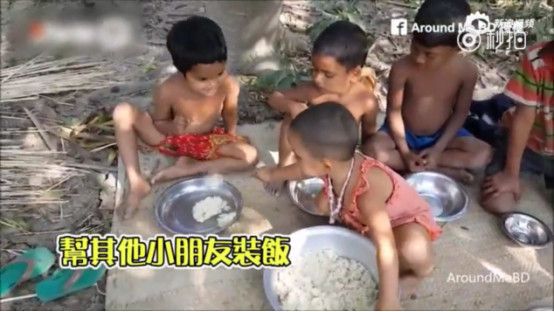 They all ate together and looked satisfied, the curry looked really appetizing 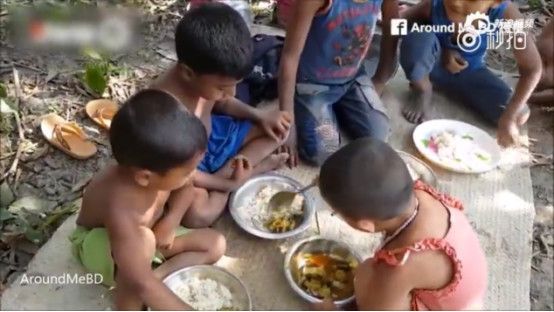 So, the next time someone tells you that you’re too young to do anything, be sure to show them this video below:

Man kicks stray dog for no reason and karma hits him...