Unlike physical bullying, the effects of verbal bullying do not always manifest physically on its victims so IKEA came up with a live experiment to show the people why verbal bullying is as bad as any form of bullying and the results were eye-opening.

Recently, IKEA held an unconventional anti-bullying campaign which involved two of its plants and the schoolchildren in the Middle East in conjunction with the Anti-Bullying Day on 4th May.

In the live experiment, one plant was given constant compliments and words of encouragement while the other plant was verbally assaulted with hateful words 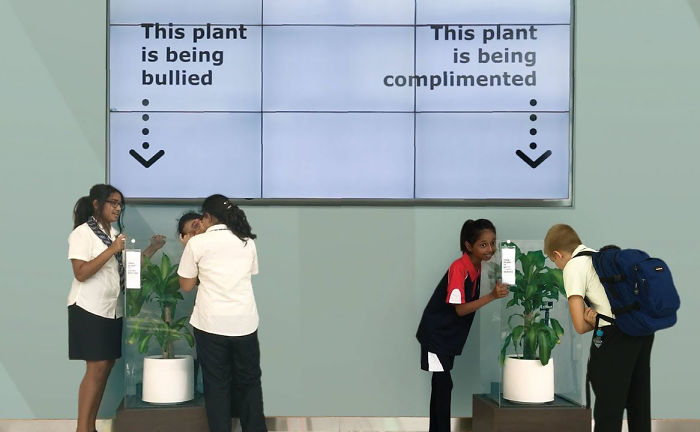 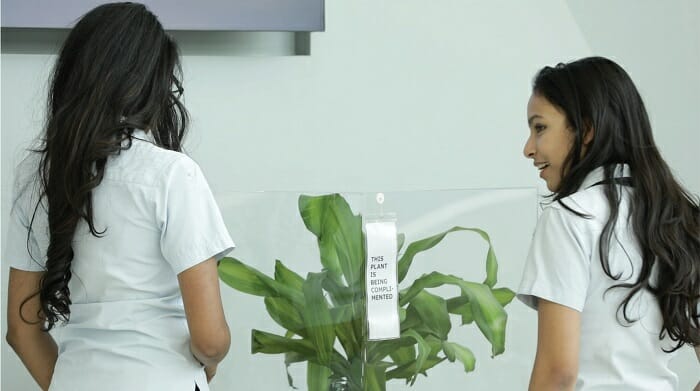 Both plants were given the same exact amount of water, sunlight, and fertiliser.

The only difference was the first plant had compliments 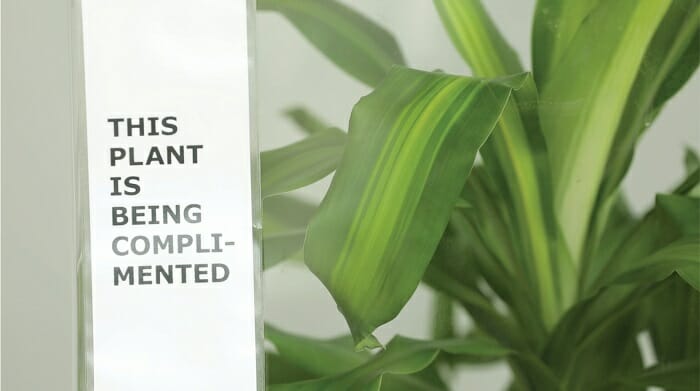 While the second plant was verbally bullied 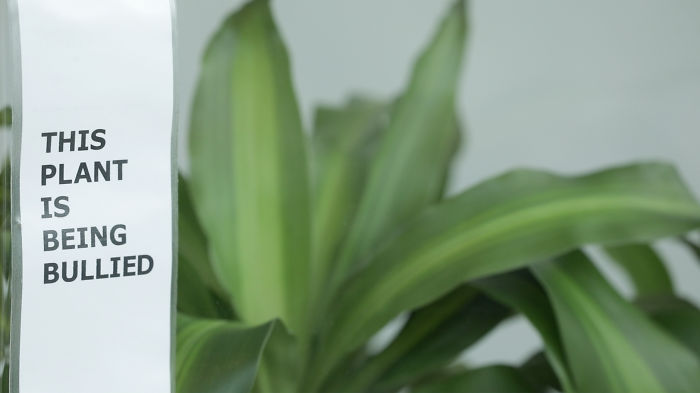 After 30 days, the results spoke for themselves; the first plant was flourishing beautifully while the second plant was visibly struggling with droopy brownish leaves 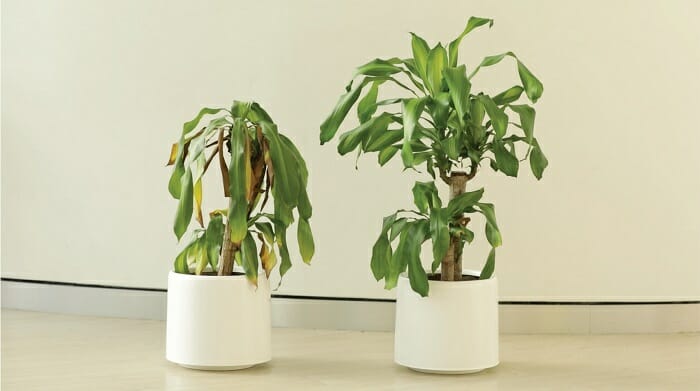 The results were clear and showed the children that verbal bullying is never okay. Just like the wilt second plant, verbal bullying will cause a great impact on the victim’s mental and physical health 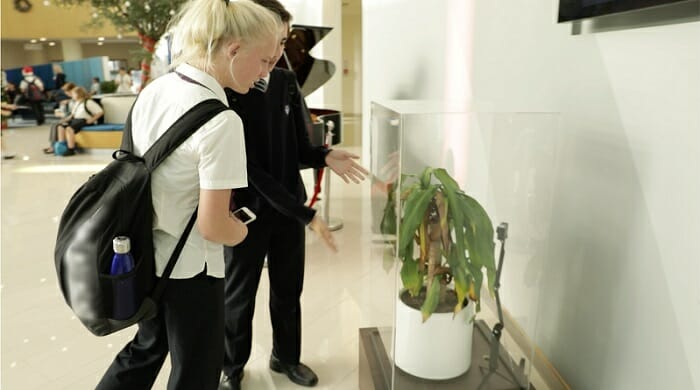 The victim can often slip into depression or worse, have suicidal thoughts.

Dad and daughter dancing in the living room and recorded it...