The 13-year-old boy was just 20 seconds into Sam Cooke & Soul Stirrers’ “Just Another Day” when the shop owner asked him to stop singing.

The boy and his father who seated nearby with a guitar were startled for a second, thinking that they would be kicked out of the guitar shop but then something unexpected was about to unfold before them.

The shop owner, Dan Courtenay, owner of Dan’s Chelsea Guitars was standing at the counter when the boy, Brendan MacFarlane sang 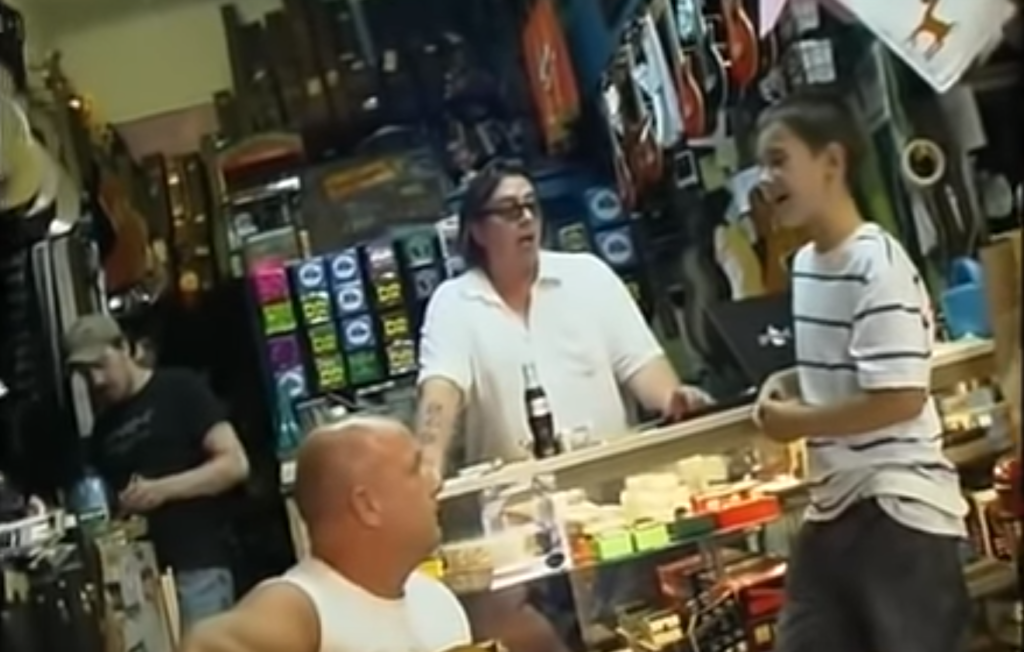 MacFarlane was only singing the opening of the song when Courtenay asked him to stop.

The boy’s father quickly leapt out of his seat as he had expected for the worse but instead, Courtenay responded with an unexpected response.

“I can’t believe what I’m hearing so I want to be able to show my friends, okay?” as Courtenay handed someone off-camera a recording device 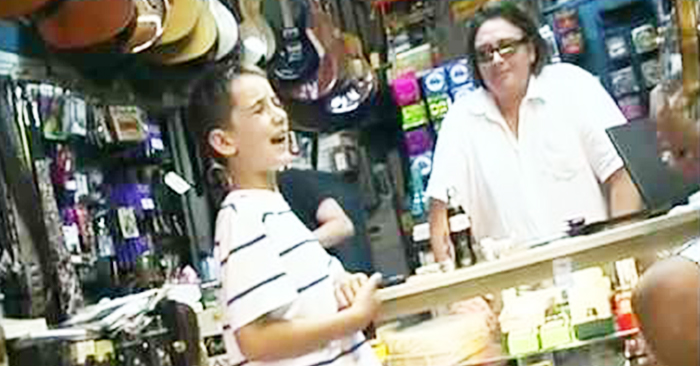 And it turned out that Courtenay was not the only who was mesmerised by MacFarlane’s voice. The video quickly went viral around the globe with 18.7 million views so far.

Watch the boy’s incredible impromptu performance here. You would not believe his vocal range!