Humans have been relying on the earth’s natural resources such as fossil fuels, oil and coal for centuries to power our civilizations. These non-renewable substances have been depleting steadily and therefore we have looked to other sources of power instead. With an emphasis turned towards renewable energy, we have found alternate ways in which to get power from and this has resulted in energy security, climate change mitigation, and also economic benefits.

Among these renewable energy sources is the wind turbine which is a device that converts the wind’s kinetic energy into electrical energy. Fields of these gigantic structures, known as wind farms, are becoming increasingly popular and is an important source of intermittent renewable energy.  It has been set up and used by many countries as part of a mission to reduce their reliance on fossil fuels.

A study found that wind had the “lowest relative greenhouse gas emissions, the least water consumption demands and the most favorable social impacts” as compared to other sources of renewable energy 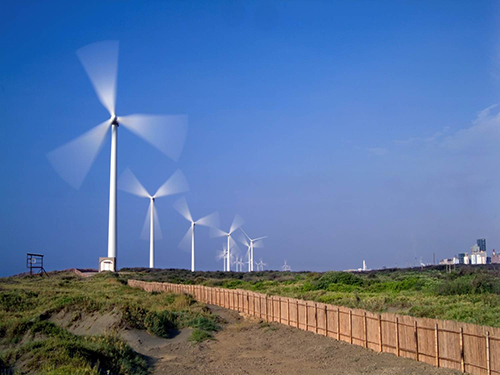 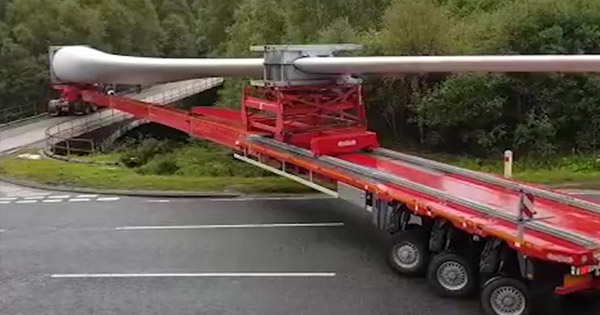 These blades were on their way to the newly built Stronelairg wind farm anear Fort Augustus, Highland