Have you ever heard of lion dance? Chinese New Year celebration is never complete without this traditional dance and it is a performance that is not to be missed when celebrating the New Year.

It is usually performed in the first few days of the Chinese New Year and by two people manning a special lion dance costume; one at the head of the lion while the other person manning the body and the tail part of the lion costume.

According to traditional Chinese beliefs, the lion is a symbol of courage, stability, and superiority 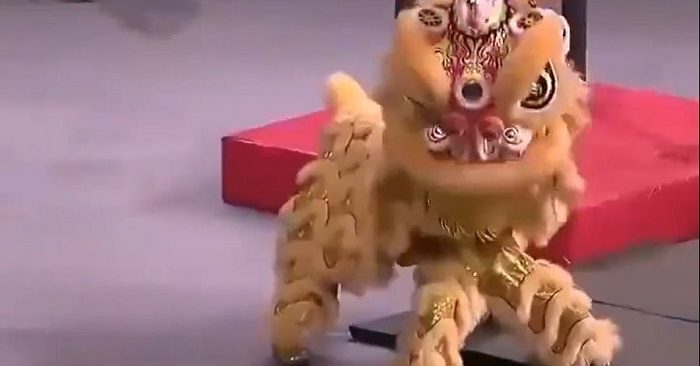 A lion dance does not only symbolise thousands of years of traditions, it is also able to mesmerise the crowd with its perfect acrobatic routines that take years to master 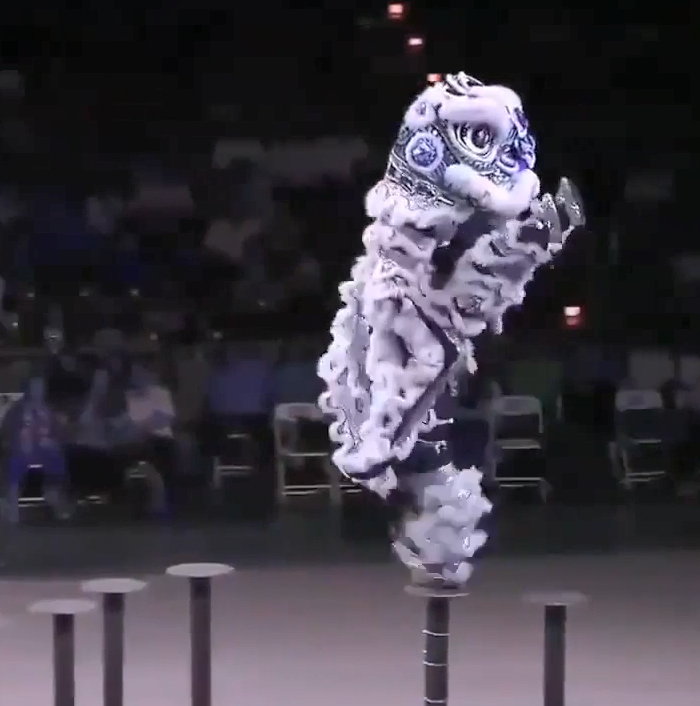 The clanging of cymbals, the sounding of the gong and the star of the show, the majestic and colourful lion dance costumes are what make up for a traditional Chinese lion dance 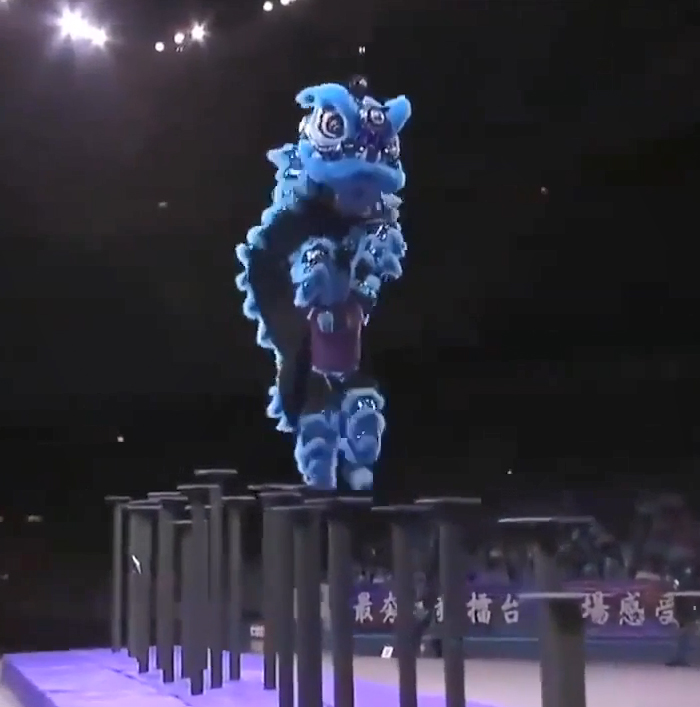 This vibrant dance is said to ward off evil spirits and ghosts while ushering in prosperity and auspiciousness.

These Shaolin masters can break a piece of glass with a...