It goes without saying that in order for a person to excel in something, it takes constant practice, discipline and dedication. Even natural talents need to be honed in order for a person to reach their full potential. The video below which was uploaded by YouTube user kimurama1, showcases a frail old lady sitting at a piano presumably to start playing it.

Even though she is advanced in her years and her general movements are slow and delicate, she becomes a different person when she starts playing the black and white keys of the piano.  The 85-year-old displays her skills which must have taken years of practice to develop. She hardly looks at the keys as she performs a complex piece from Franz Schubert,  “Impromptu Opus 90 No. 4”. 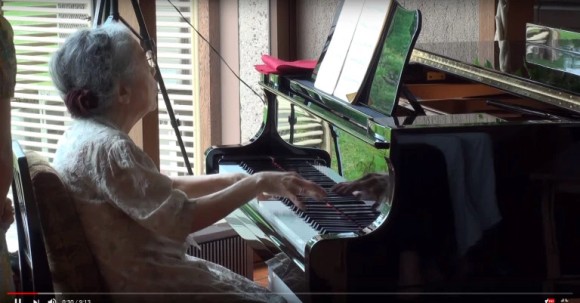 Even though she looks feeble, the moment she starts playing, everyone around her is all ears 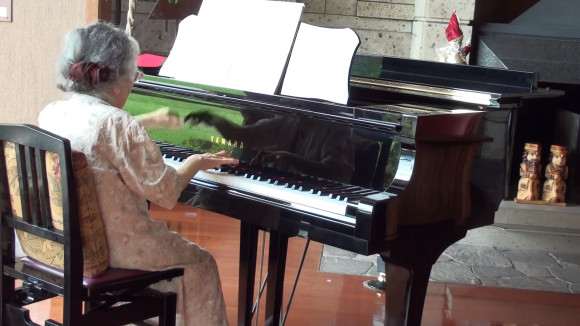 She plays Schubert’s “Impromptu Opus 90 No. 4” which is an incredibly complex piece to perform 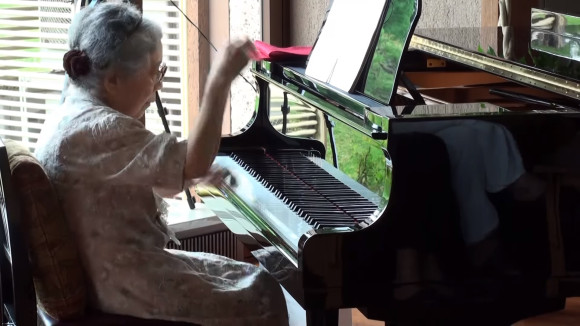 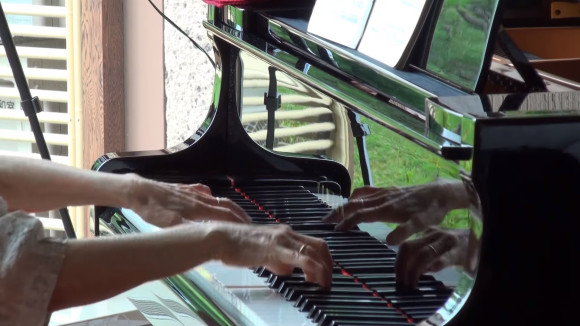 This grandmother was one with the piano and although there was someone designated to turn the pages of her notes for her, she hardly looked at the score sheet 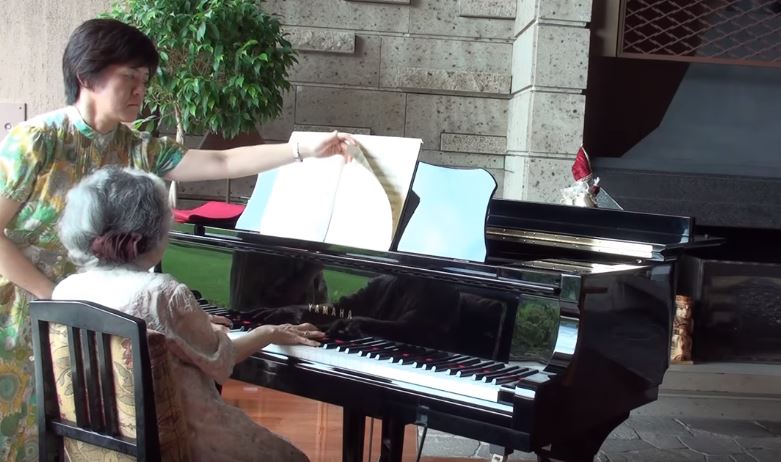 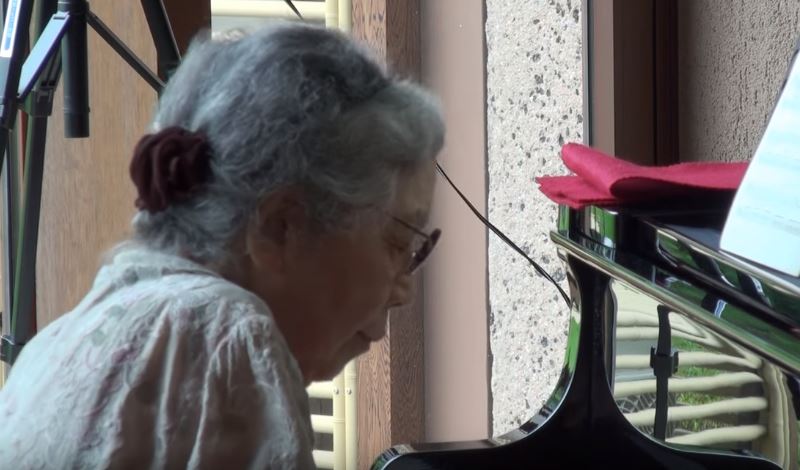 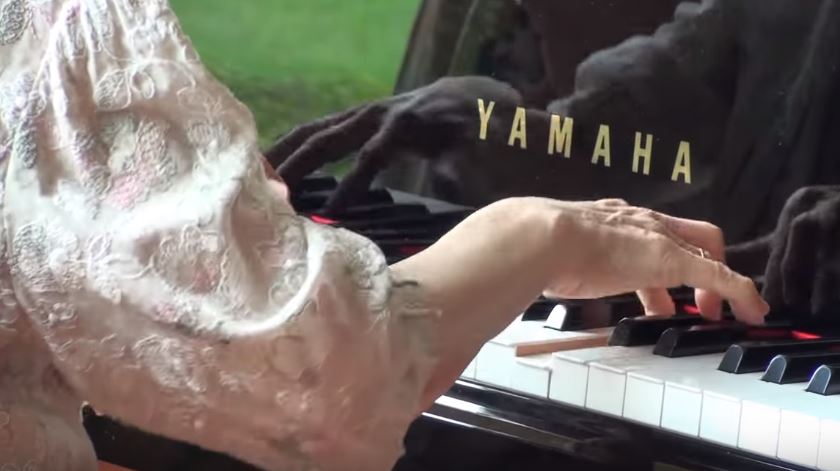 After she completed her piece, she stood up slowly and with great difficulty but she wore an expression of satisfaction 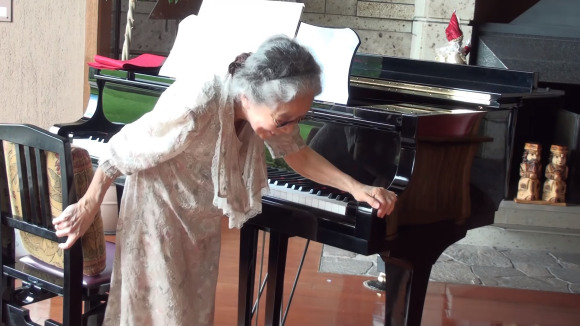 The video has since been viewed over half a million times on YouTube and 2.3 million on Twitter 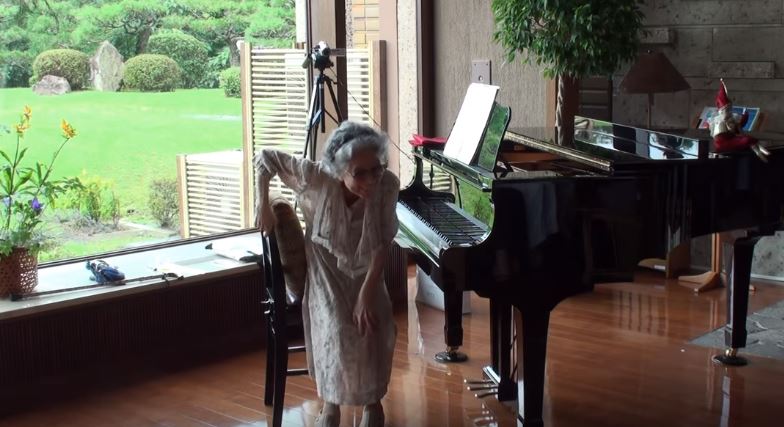 Watch her play her craft below and get mind-blown: