Marathon runner, Chandler Self, was so close to the finish line during a marathon competition but something unexpected happened.

Prior to the unexpected incident, Self was keeping a steady pace when she was running throughout the entire BMR Dallas Marathon. However, as she was getting near to the finish line, her legs gave out.

In a blink of an eye, the lady collapsed on the track.

Just when she started to lose hope, a kind runner stopped to help her. 17-year-old Ariana Luterman had been running a relay race when she saw Self collapsed to the ground. 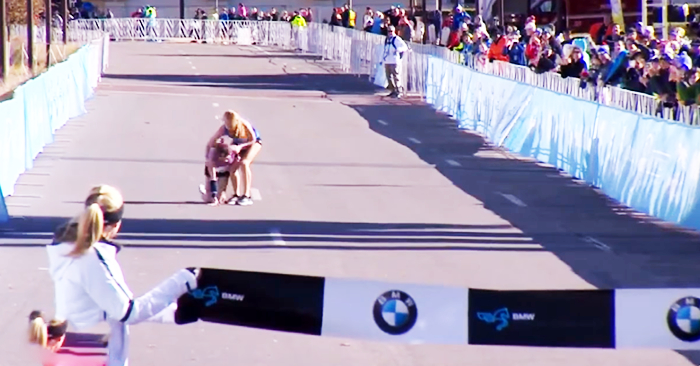 So, instead of running past her and leave her behind, Luterman helped Self to cross the finish line and Self did win! 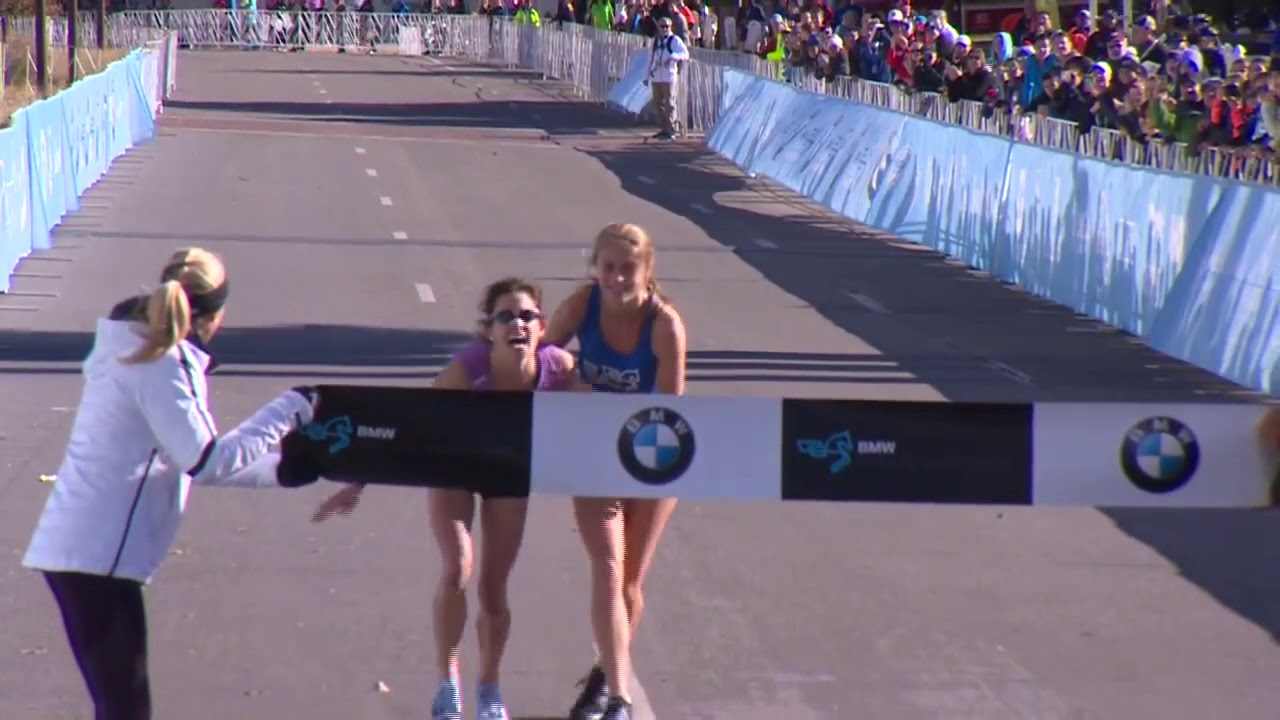 In spite of the incident, Self managed to get her first ever marathon win and with breaking record. She became the first female to cross the 2017 BMW Dallas Marathon finishing line with an unofficial time of 2:53:58.

Thanks to the kind stranger, Self managed to finish her marathon even when she thought that it was impossible! 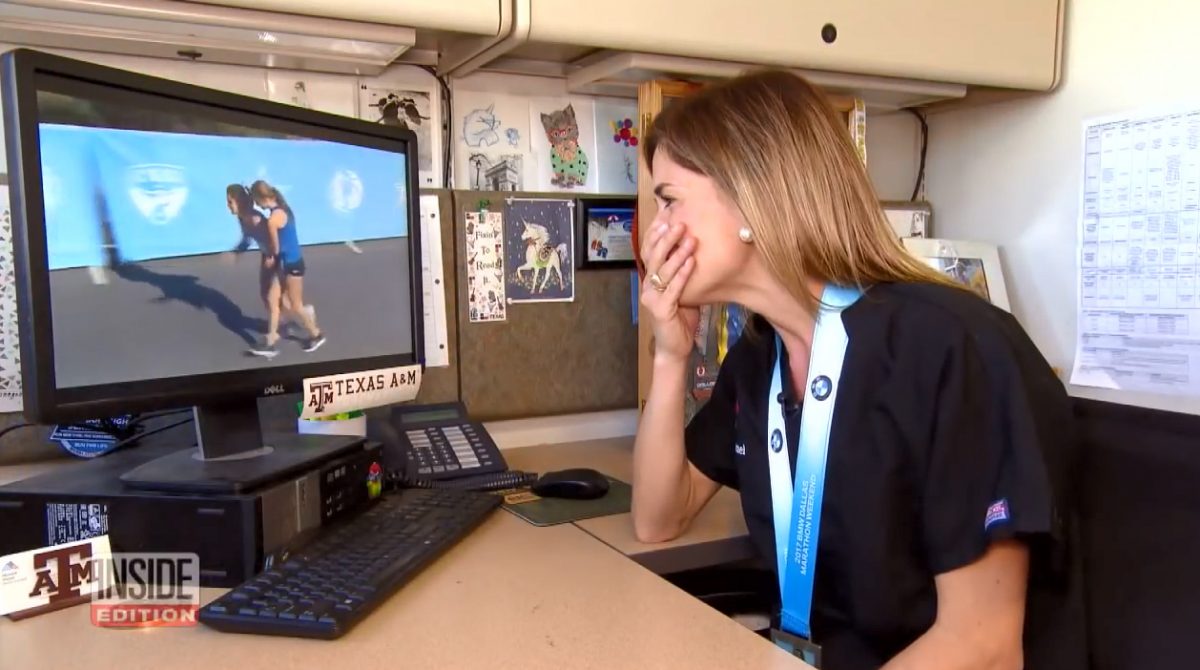 This little guy has some seriously incredible dance moves and he...