It always puzzles many people how great magicians pull their magic tricks flawlessly in front of hundreds of people and apparently, this magician is one of them.

Magician Got Talent broadcasted an amazing performance of one of their contestants and his performance was unbelievably amazing!

At the beginning of the performance, a boy walked to the centre of the stage where a bed was placed.

As the theme song of “Forrest Gump” played in the background, the boy went to bed and tucked himself 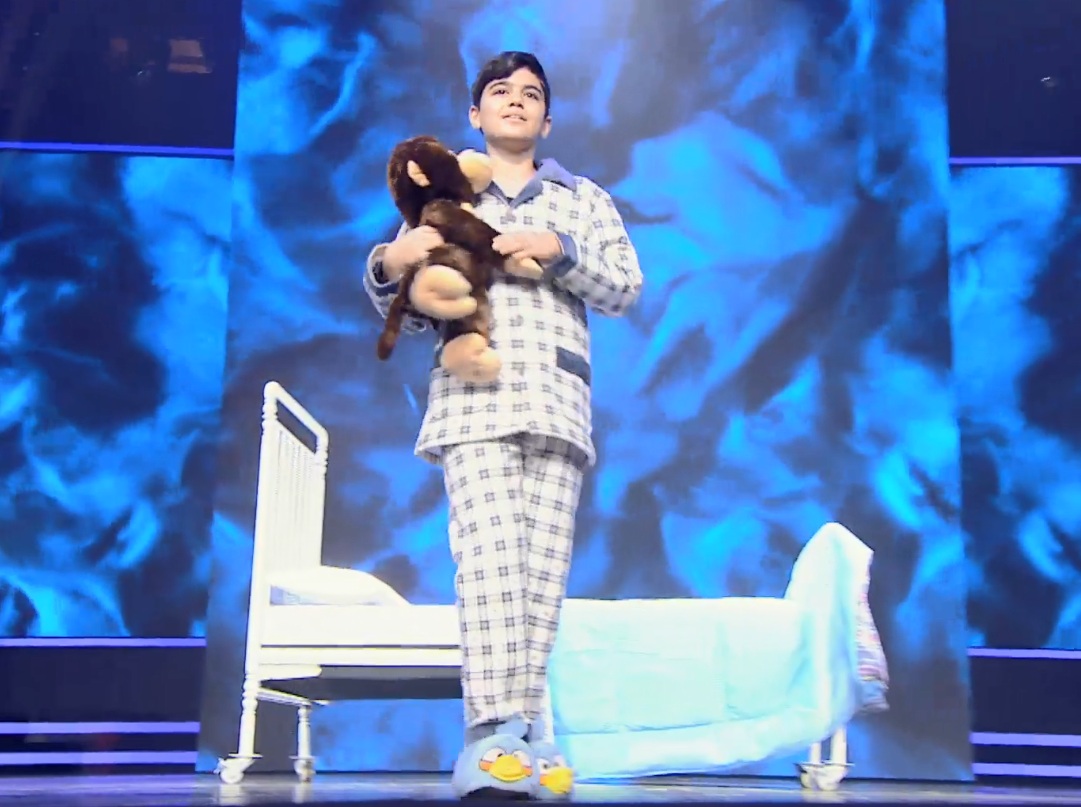 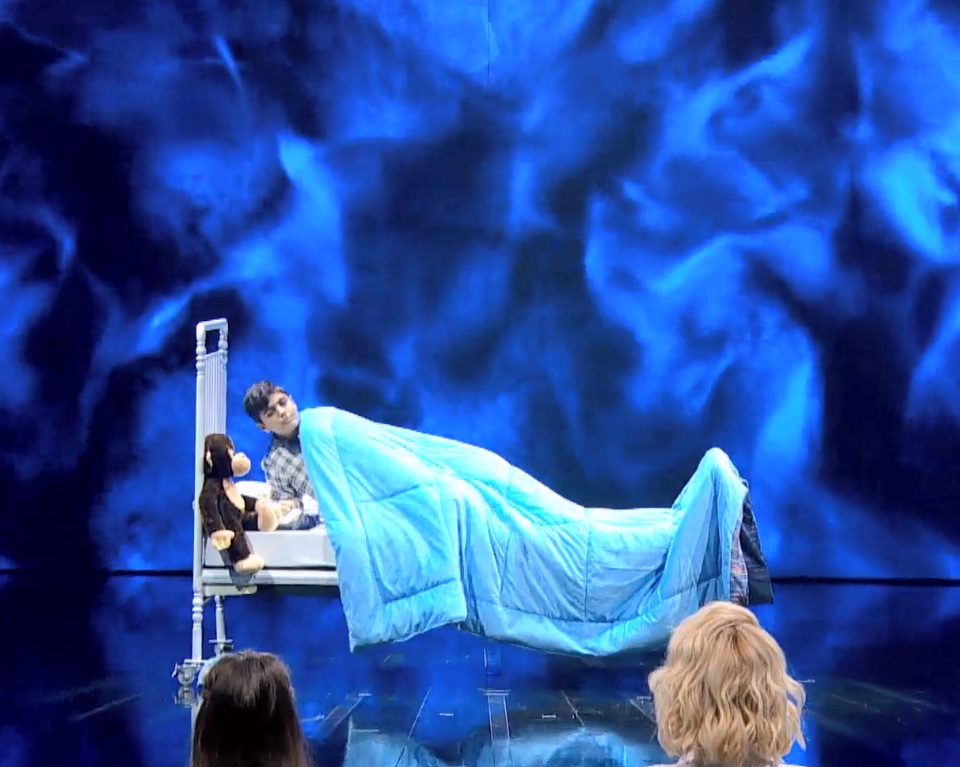 However, seconds later, he pulled the blanket over his head and suddenly, an adult man appeared! 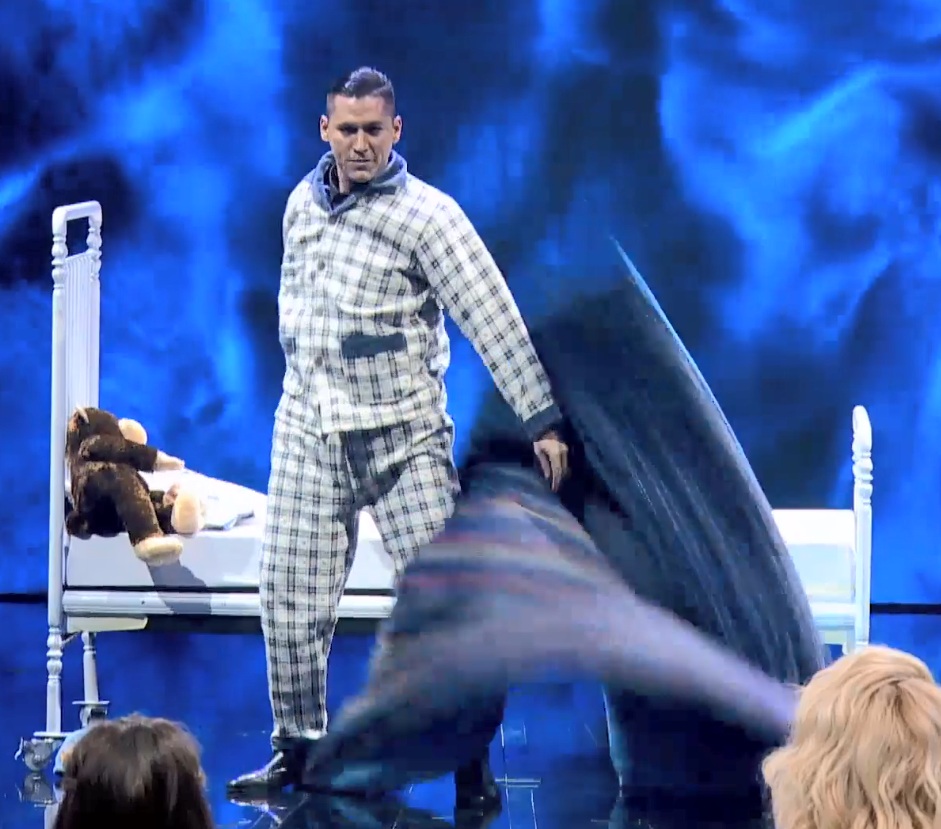 The judges as well as the audience could not believe their eyes and gasped in astonishment with the magician’s trick! 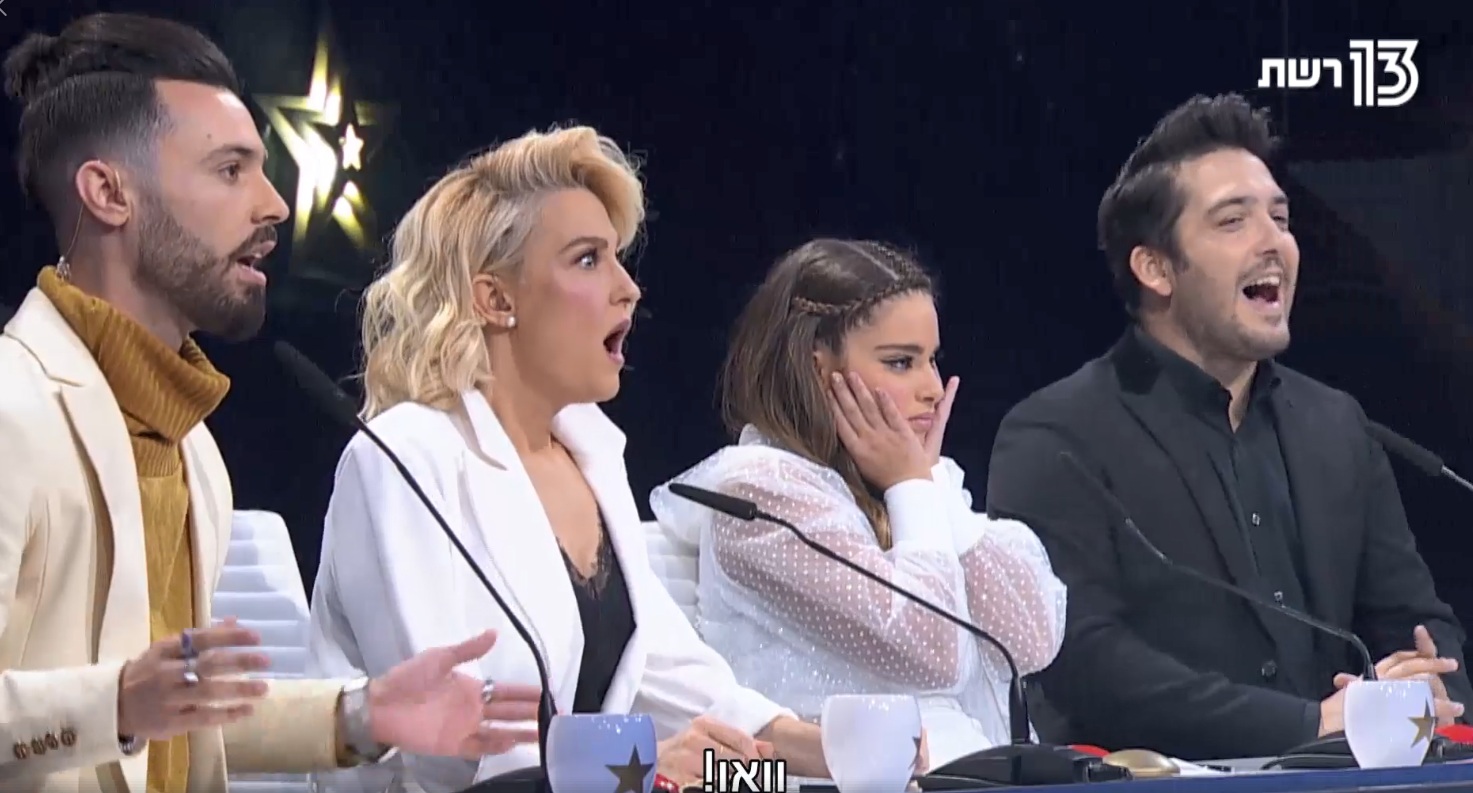