How far would you travel for work? A young man named Derrick Taylor travels approximately 7 miles to work, which does not seem like it’s too far away, but the thing is that he walks the whole journey.

Taylor has been working as a shipper at the UPS Customer Center in Oxford, Alabama, for over a year. He gets to work in the wee hours of the morning to load and unload the large delivery trucks which is a physically demanding task.

Taylor’s co-workers decided to help him out and so they pooled their money in order to buy him a car. A retiring co-worker offered his Jeep Cherokee for whatever amount they could raise which amounted to USD$1,100.

A co-worker of Taylor’s, Allie Steen said “He walked over seven miles to work, rain or shine, five days a week” 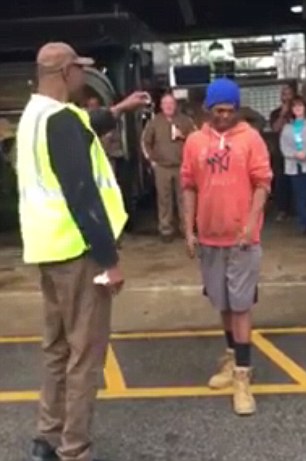 “It’s a great feeling to know that I got people around me like that. That really doesn’t happen to folks that only work a year and a half” said Taylor 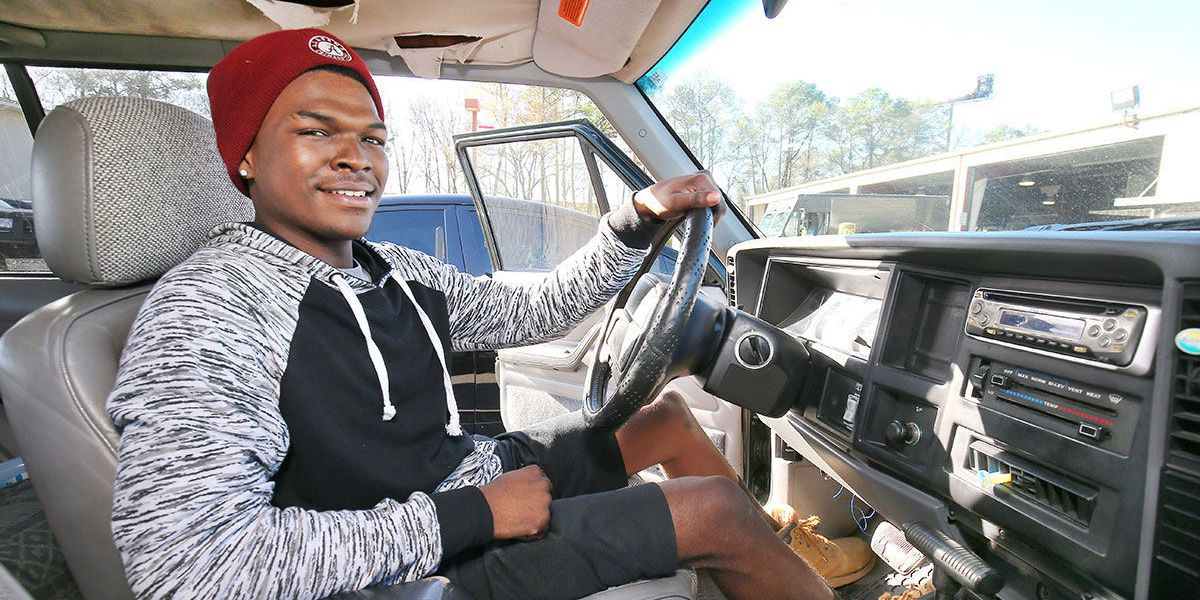 Taylor was so moved by what his co-workers did for him that he broke down in tears. Watch the touching moment below: