British artist Stephen Wiltshire first made headlines around the globe when he drew a vivid and precise drawing of the entire cityscape on a 13-foot canvas. Today, he is one of Britain’s best-known artists.

Diagnosed with autism at age three, Wiltshire did not say his first word until he was five years old. However, no one could challenge him when it comes to sketching. As a child, Wiltshire could sketch amazingly accurate images of wildlife and caricatures of his teachers.

Later, he began drawing buildings he was seeing around London with splendid details. In 1989, he visited Venice and drew his first panorama of the city’s landscape. It was that moment his talent was acknowledged for his impressively detailed cityscapes.

Each of his drawings shows him drawing hundreds of streets, landmarks and other small details in a perfect scale 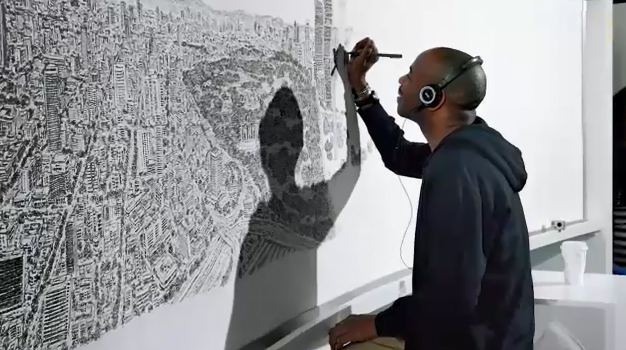 In New York, he took a 20-minute helicopter ride and then sketched everything he saw onto a 19-foot-long piece of paper as people watched live via a webcam 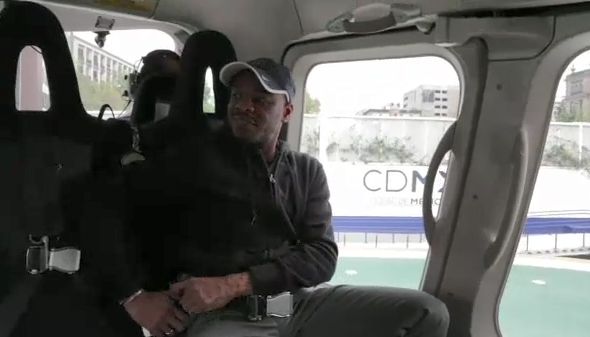 Thanks to his incredible talent, Prince Charles presented him as a Member of the Order of the British Empire in 2006 for his huge contributions to the art world. One of his arts can be viewed at London’s Heathrow Airport.