The first thing that will come to our mind when we see a koala is a well-known fact that they love sleeping. This species can even sleep up to 22 hours a day!

Koalas also have lifespans arranging between 13 to 18 years. An adult koala can weight between 4 and 15  kilograms.

Since they spend most of their time sleeping, it can be quite hard to find these adorable animals doing anything else other than eating during their wake time.

Have you heard of the sound of koalas before? 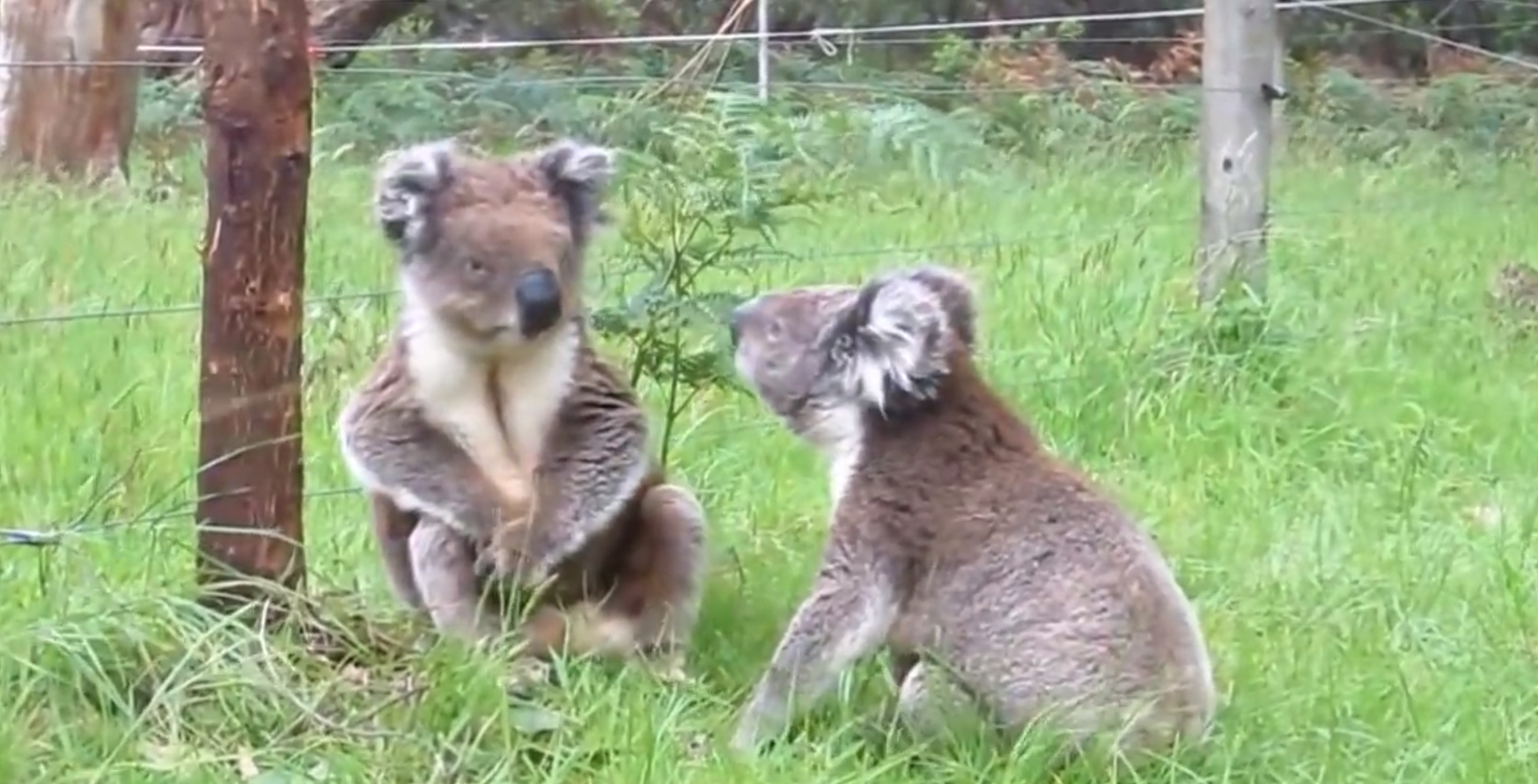 However, a Youtube user managed to capture a rare footage which features two koalas having an intense fight. While most animals will look incredibly ferocious during a fight, these koalas are the total opposite.

In the video, these two koalas seem to be on a different page about something and it quickly escalates into a fight but the onlookers at the safari are more captivated by how cute their sound! 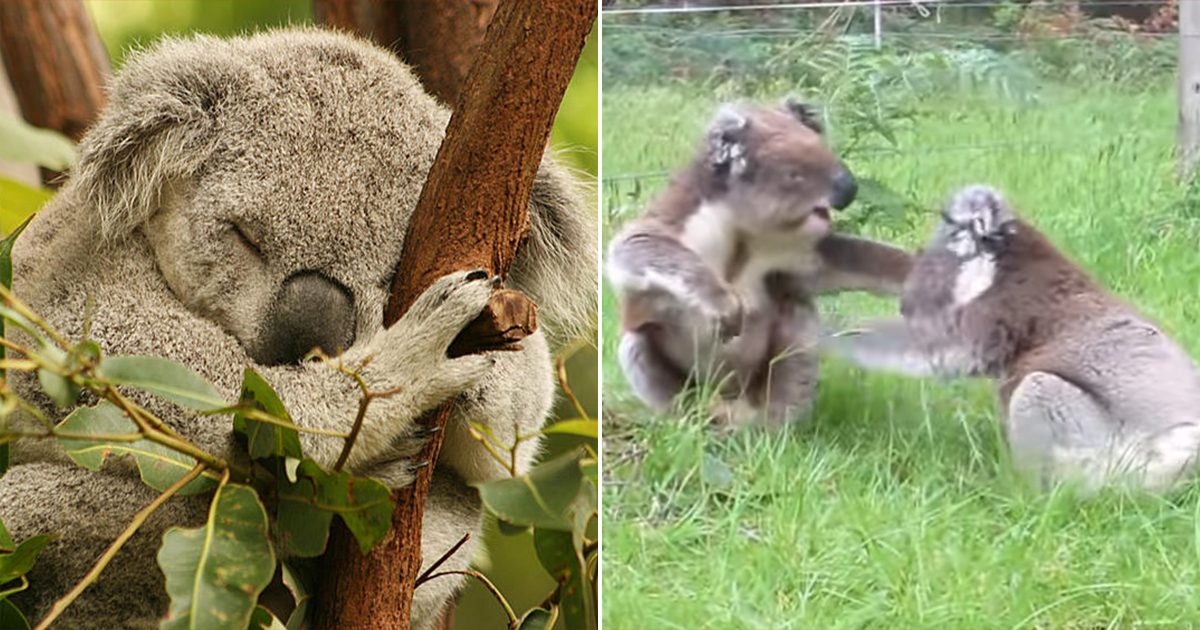