Have you ever seen a military parade? Military parades have been around since the ancient times and it is where you get to see a formation of soldiers where their movement is restricted by commands like drilling and marching.

As military parade is now almost entirely ceremonial, chances you will get to see military parade on special occasions like the national day or the celebration of the country’s highest order like the king or the president.

Here in this video, you can see one of the best performance by Thailand’s military parade 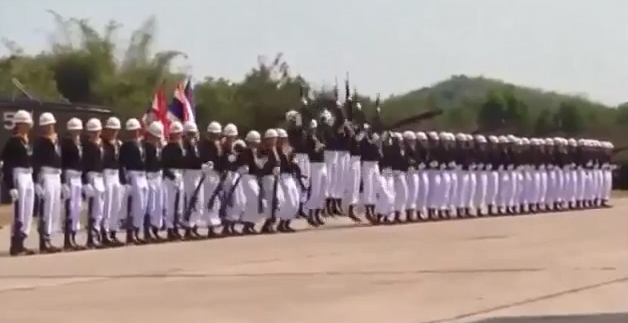 Their perfect synchronisation, style and precision really can give you goosebumps! 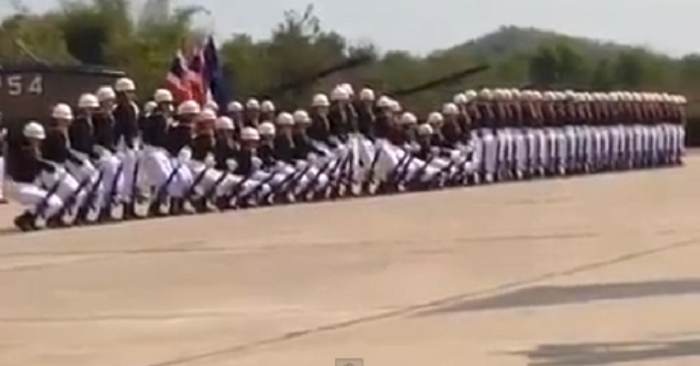