There are times when some events or incidents go unexplained just like this girl who was saved by a mysterious angel who appeared from nowhere.

In the video, it can be seen that the girl attempts to cross the road despite seeing cars speeding towards her. 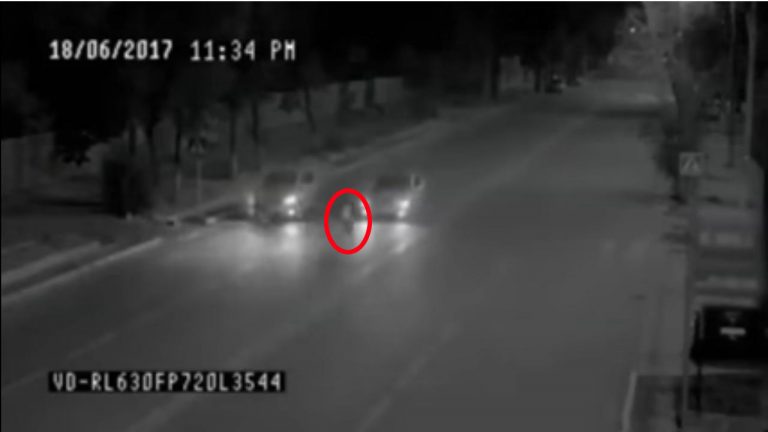 As the girl is just inches to getting hit by the second car, a black figure immediately rescued her and takes her to the other side of the road.

After the incident, the driver stops his car and goes out to check on the girl, only to be left stunned seeing her unharmed as the mysterious angel walks off the scene 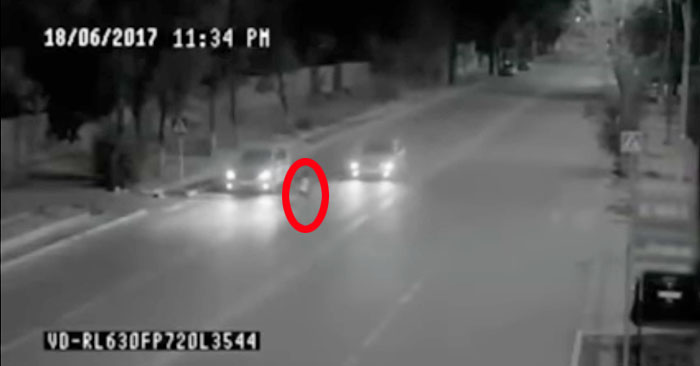 Nevertheless, no one has come forward to tell the truth or claim as a witness to the incident.