In this age of smartphones, televisions and computers, we rarely see children frequenting the outdoor parks and playgrounds. The times have certainly changed but it seems as though it was only recently that children were running around in their neighborhoods and playing games that some of you may still remember. 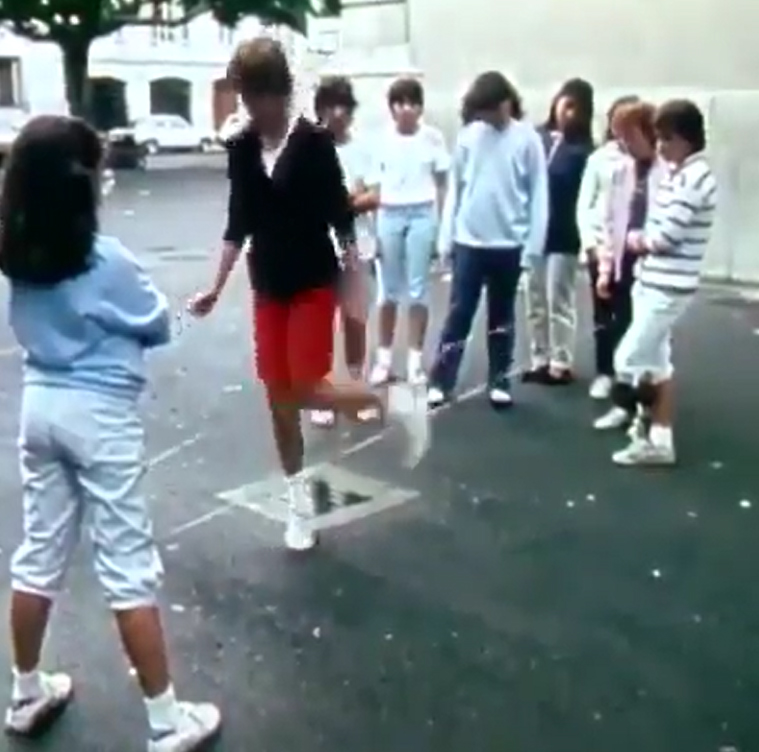 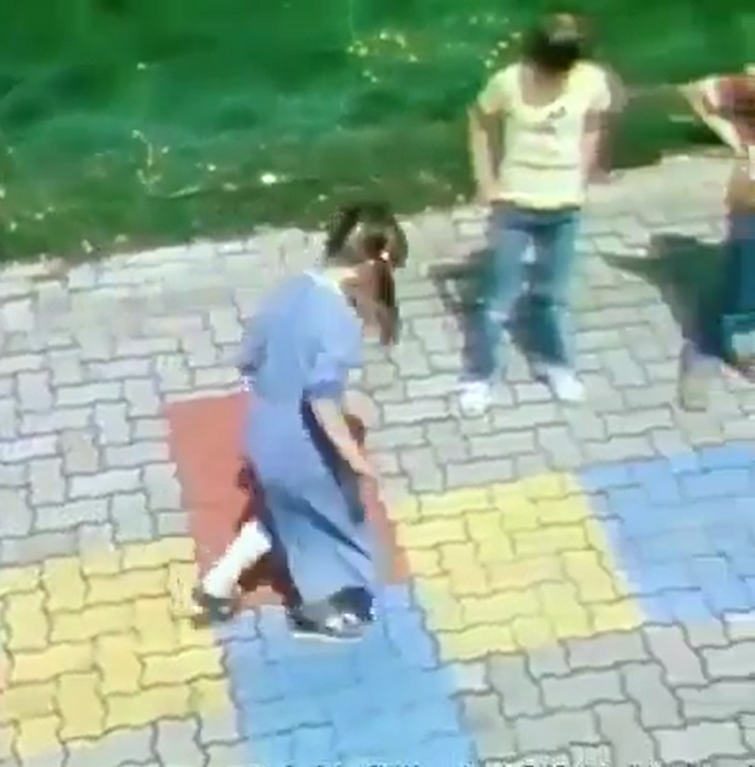 Skipping ropes were all the rage during the 90’s 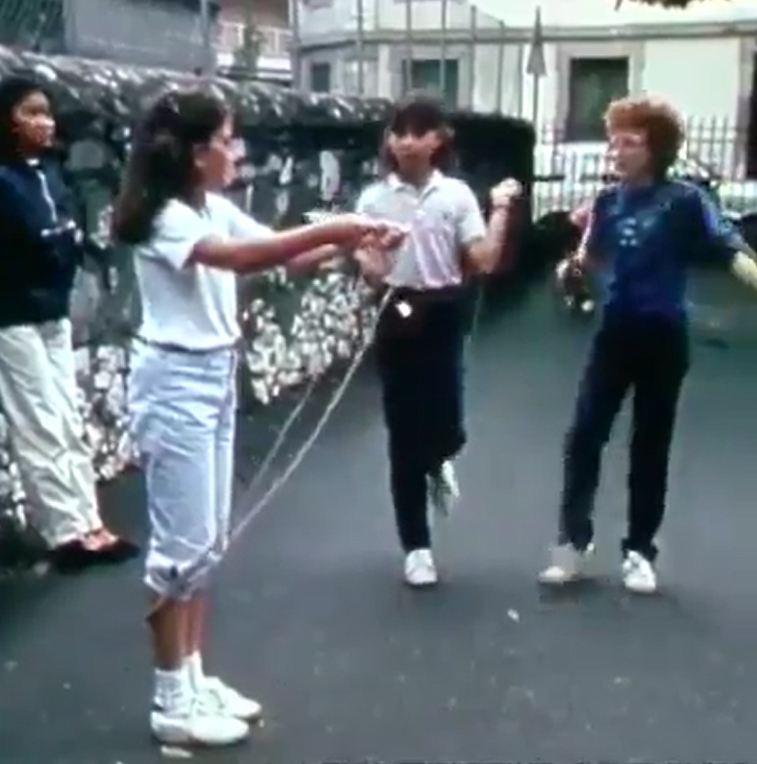 These games may seem extremely familiar to kids born in the 90’s. They give off a sense of nostalgia and also a sense of loss because the children of today don;t know what they’re missing.

Watch the video and see how many of these playground classics you used to play:

These are the seven coolest agricultural inventions you need to see