A mother’s love for her child is a truly an astounding thing because of the lengths that they are willing to go to in order to protect their offspring from anything that threatens to harm it. The ability to show unbounded love for one’s child is not only exclusive to human beings, as animals in the wild portray the same motherly instincts. 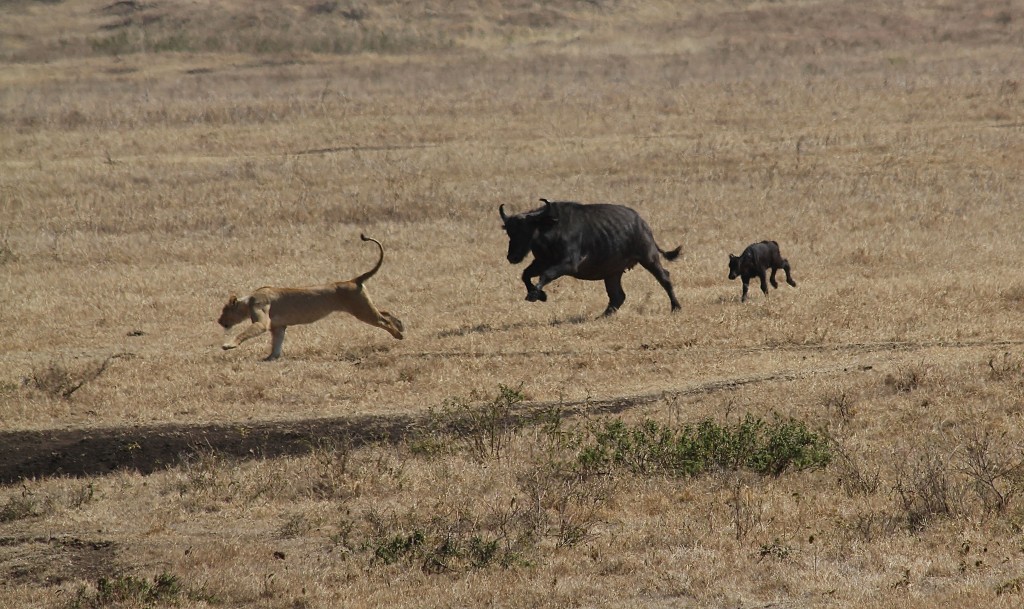 A video was captured by a group of tourists during a trip into the Timbavati Private Game Reserve, in South Africa It depicts a mother buffalo doing all she can to protect her baby from a group of lions. She drives the lions off multiple times but they kept returning and attempted to separate her away from her baby. 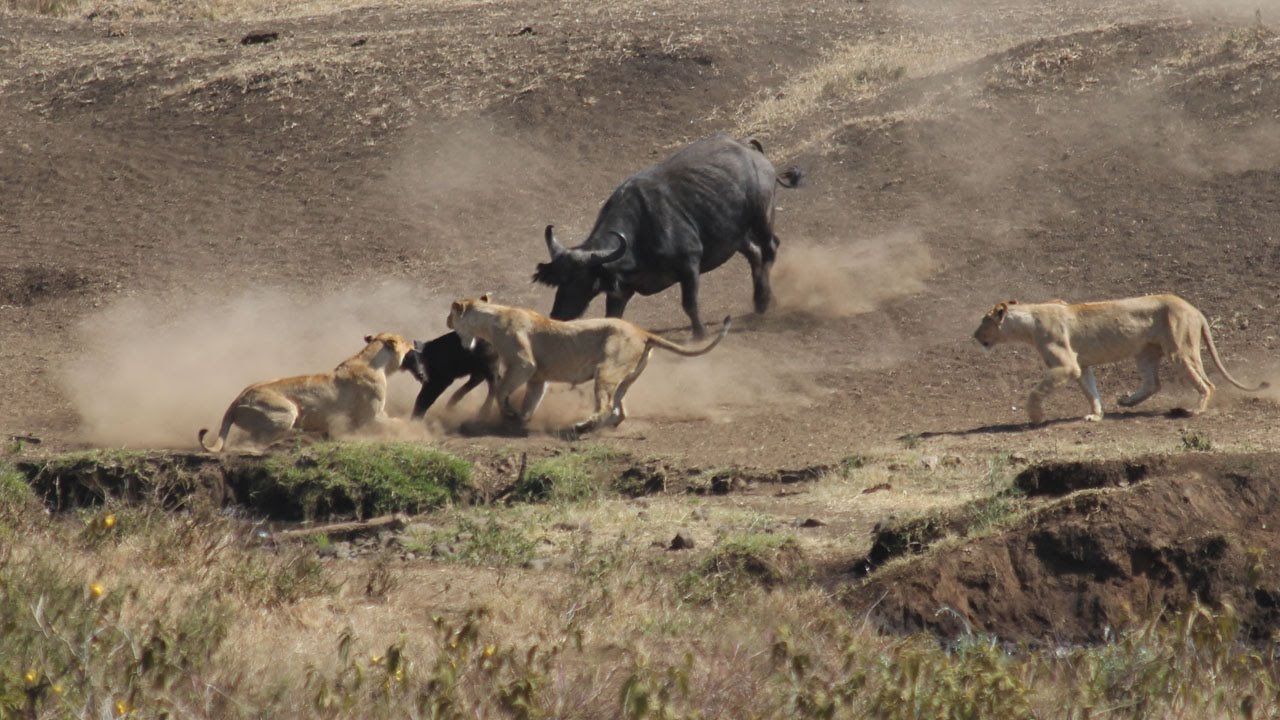 The lions succeed in getting hold of the calf but gave up when the rest of the herd came to protect the mother and child. It is true about what they say regarding having the strength in numbers.

Watch the incredible footage below: