Typically, we always favor devices and machines that could give us faster and better results. However, this machine became popular when it works the other way around and many are fascinated with it.

The machine that works based on a paradox concept, Rube Goldberg machine, is a series of devices linked together to accomplish a very simple task. The task is accomplished through the result of the domino effect in which activating each device will trigger the next device in the sequence.

This machine first gained a worldwide popularity when Goldberg who was a cartoonist drew ‘The Self-Operating Napkin’ where instead of taking the soon directly to his mouth, the cartoon character used a complicated machine to achieve the same task

Inspired by the complicated concept, a Japanese television show, PythagoraSwitch, featured this device where they made a simulation of Rube Goldberg machine in each episode and it was mindblowing! 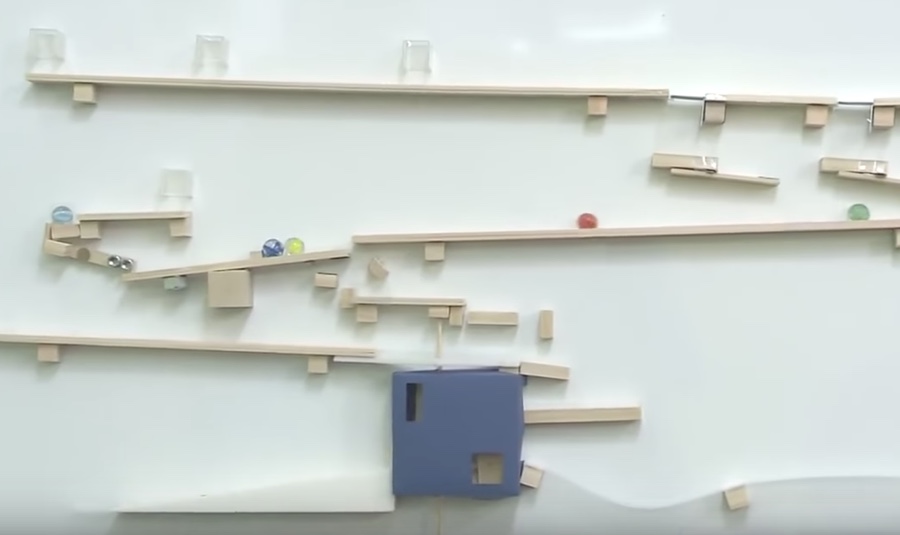 Since it takes several steps to achieve one task, it makes the anticipation becomes more nerve-wracking and exciting as if you are watching an intense football game! 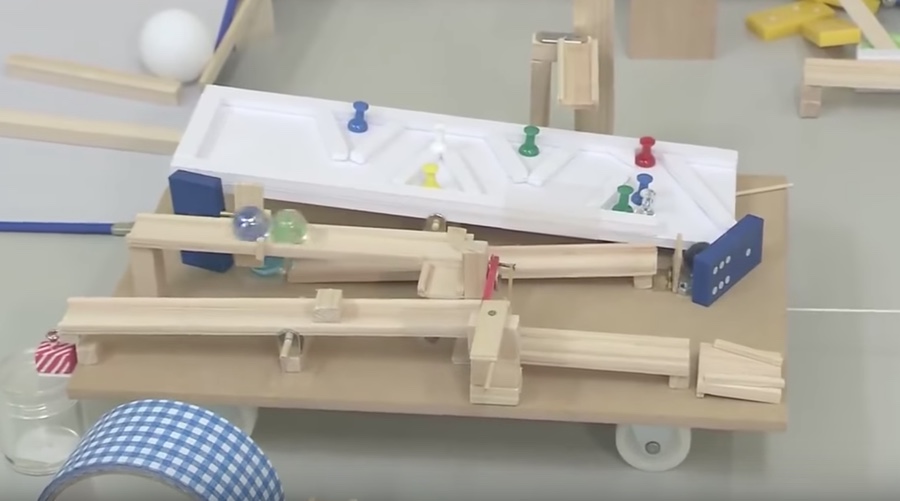 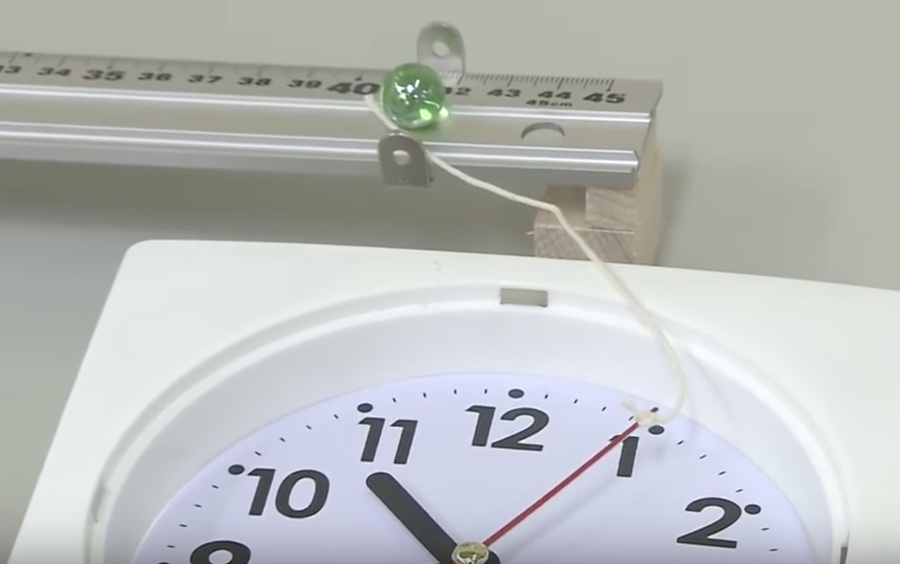