Going out to have a meal at a restaurant can be very refreshing as it may be a change in your daily routine.

It is a treat to try foods from different cultures or things you wouldn’t normally cook at home. It’s also a plus point that you don’t have to do the dishes after you’re done with your meal.

You’ll have to be careful on where you choose to eat though and take into consideration the eatery’s overall hygiene and the way they prepare their food so as not to contract any diseases. 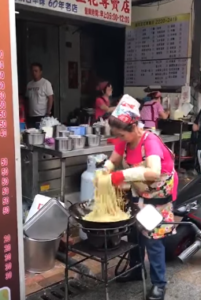 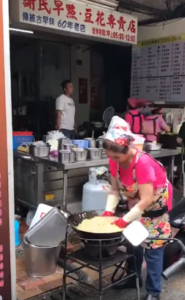 Plastic, when heated up, can release cancer-causing chemicals called dioxins and it is extremely dangerous when it seeps into our food 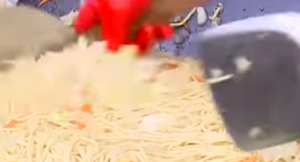 The bottom line is, be careful where you decide to eat when you want to dine out. Watch the footage of the cook which has brought about criticisms from the public: