After a thunderstorm brought lightning to the rural area near Colorado, a fire broke out and immediately spread to more than 20-30 acres of a large hayfield but one farmer could not just sit down and wait for his source of income to be consumed by the fire. 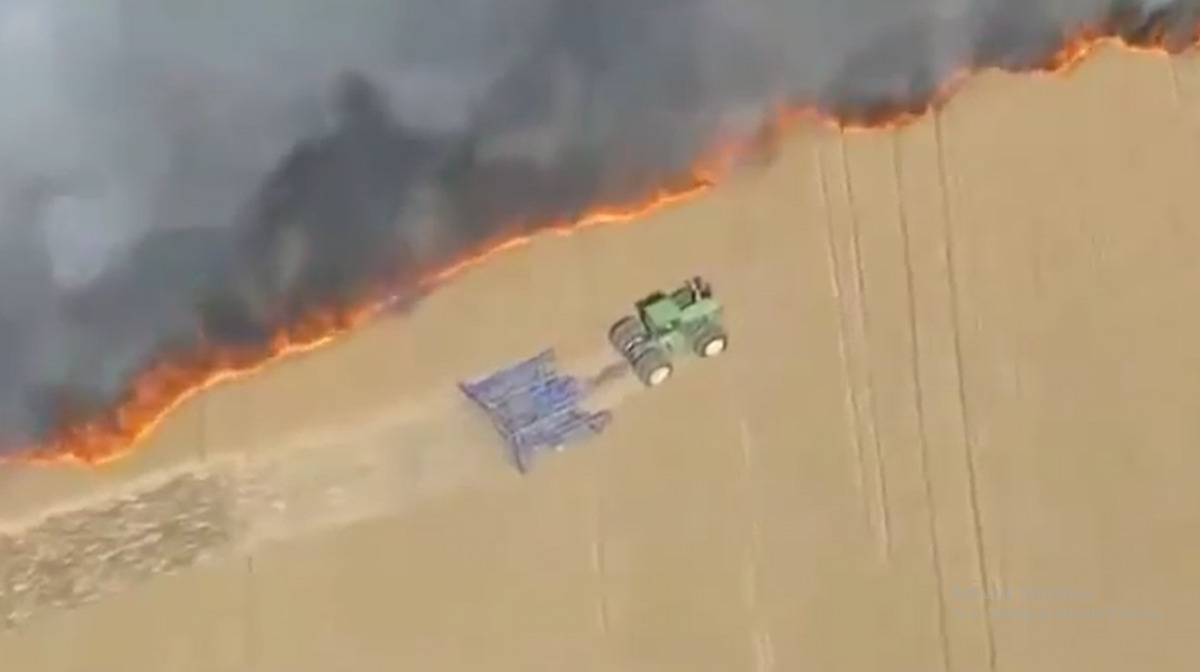 Thanks to his brave action, Eric managed to save 50 out of 80 acres of land 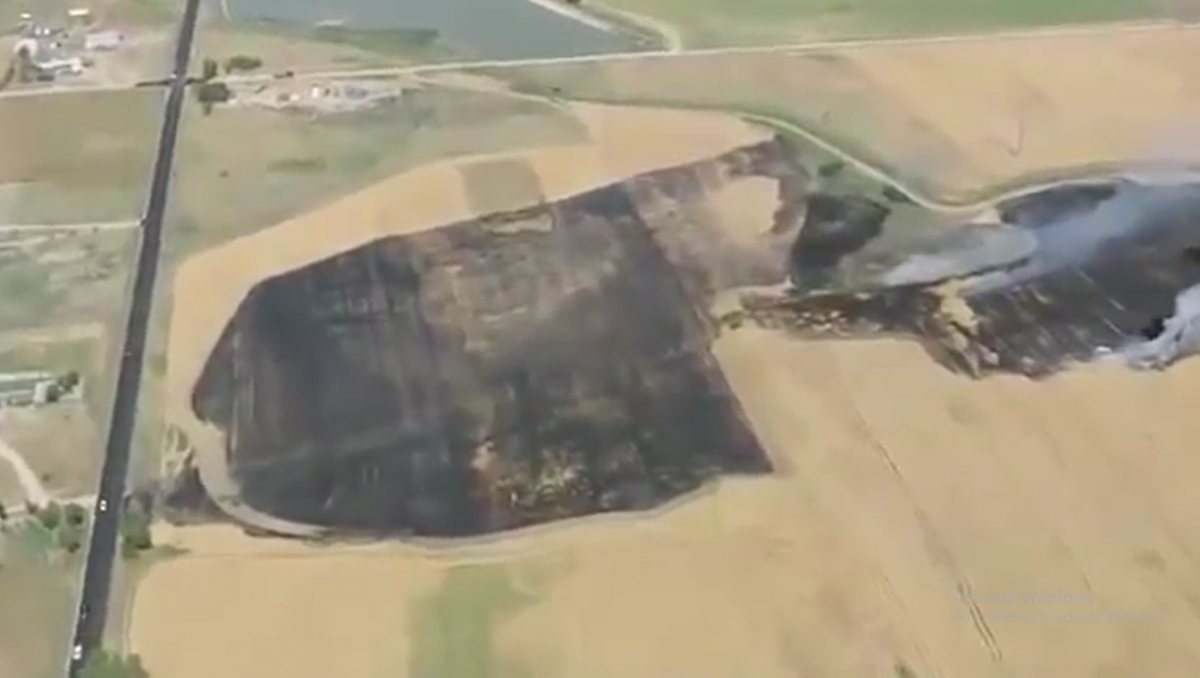 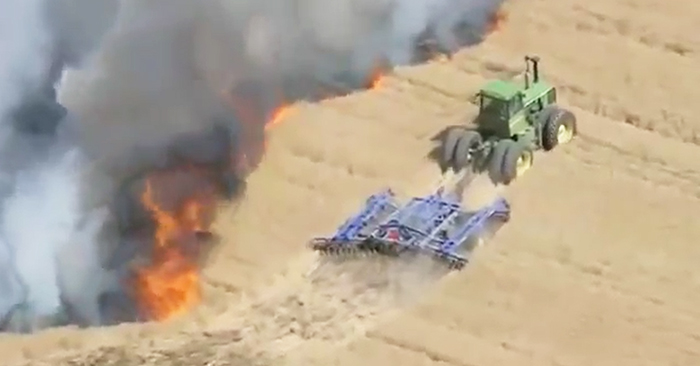 This dog can’t resist dancing to grandma’s singing and it is...