April Fool’s Day is the day where some cheeky people play practical jokes and spreading hoaxes on their unsuspecting friends and family members. It is certainly a fun day but it is also the day when you really have to watch your back!

While there are many hilarious prank ideas for April Fool’s Day, nothing can beat this Japanese game show’s lift prank which has its victims falling onto a collapsing floor and get covered in gunge.

In this video which has gone viral on YouTube, it begins with the oblivious victims entering the fake lift while a man stands outside and bows to them.

While everything seems normal in the first few seconds of the video, it gets scary after the lift floor appears to be collapsing! 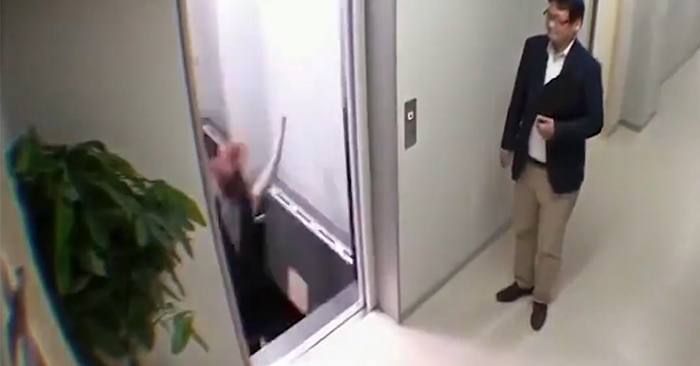 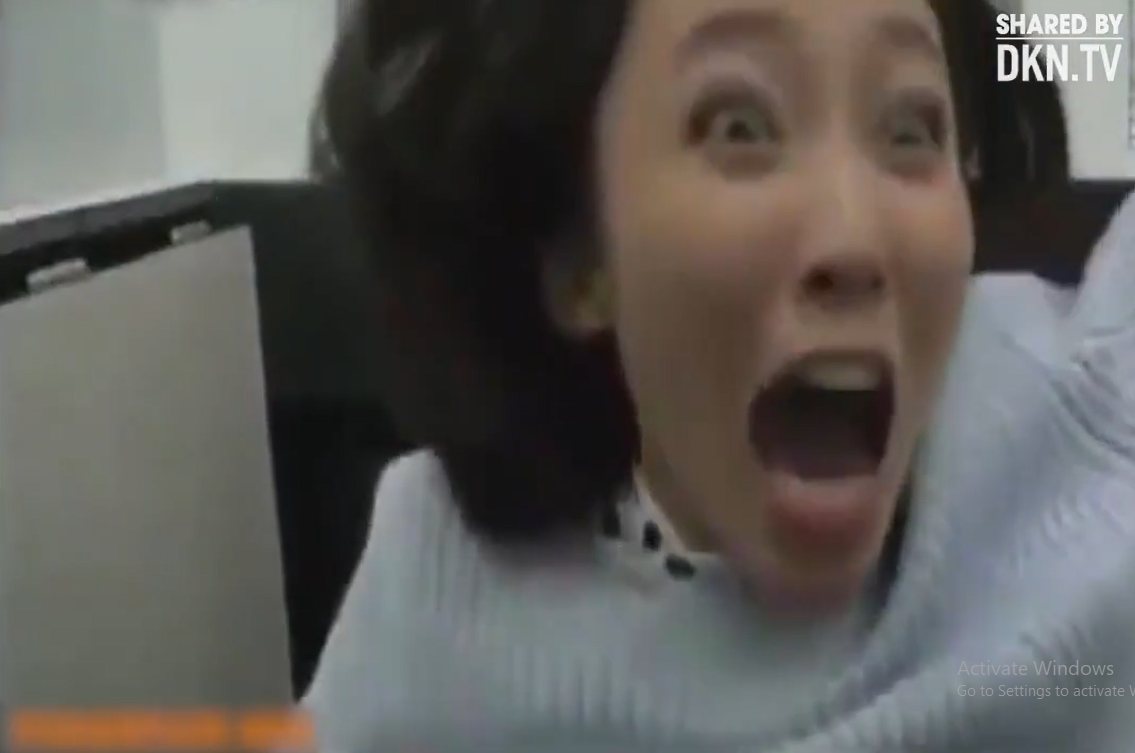 Who does not get ultimately surprised and scared when the floor suddenly collapses? 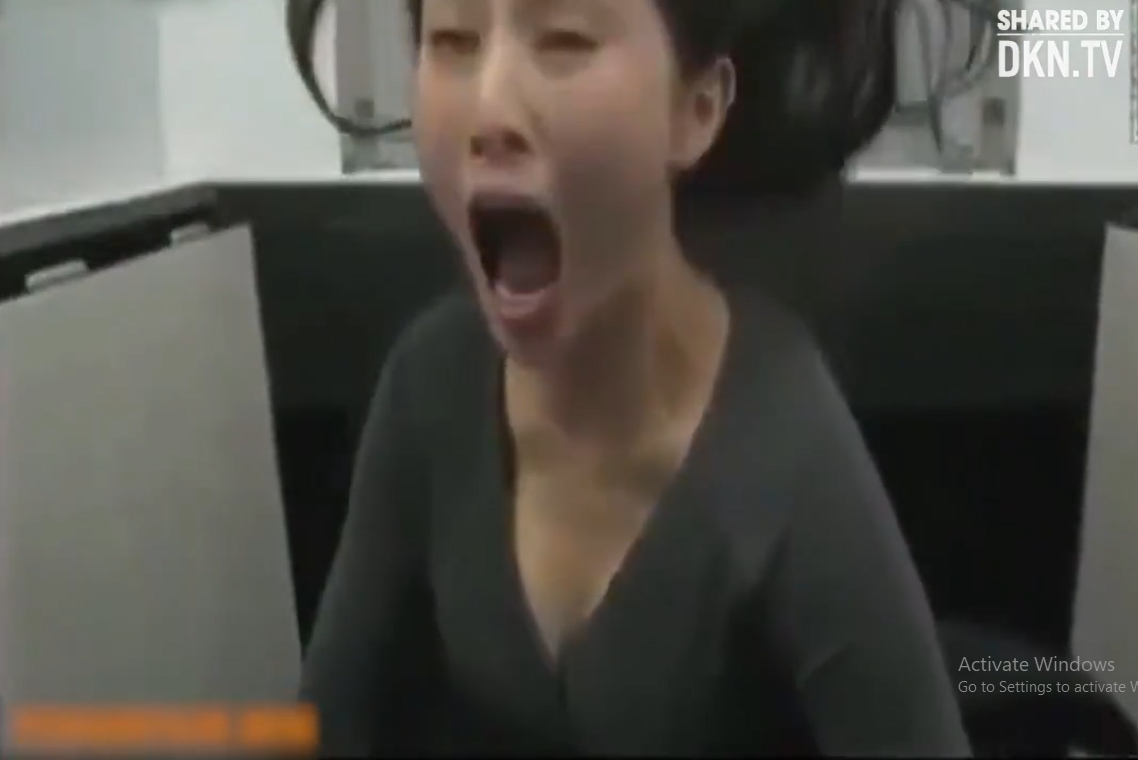 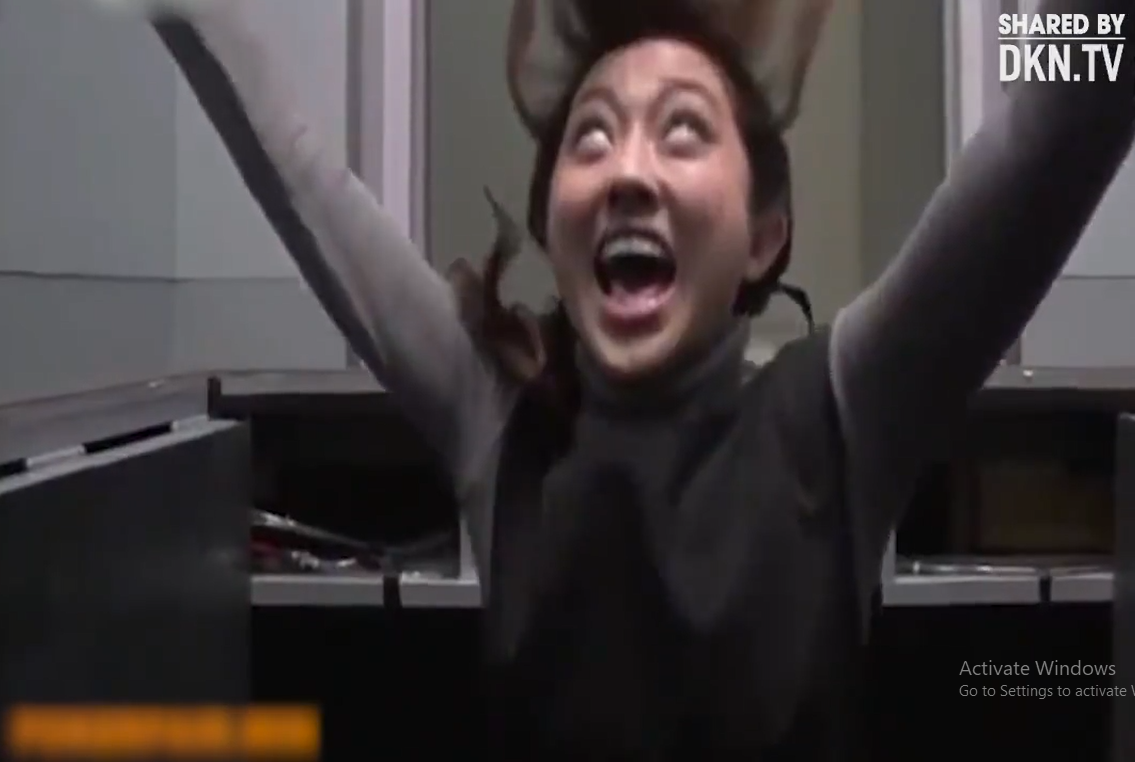 While it is true that jokes and pranks can bring laughter and spice up your relationship with your friends and family, make sure that the jokes are harmless and witty to both sides.

Cruel and harmful pranks are never okay to pull especially around those who have heart disease.

Even though it is apparent that the Japanese game show prank did go too far with this prank, it is still quite a funny video to watch. Check out the full video here