A teenage boy came across a piano on display in a Liverpool store and decided to play a few songs on it but he did not realise what would happen next.

Edna Samore had come across the young boy while he was playing the piano on display and streamed his impromptu performance live on her Facebook account. Soon, his incredible playing quickly became viral as it captured the hearts and the attention of many on social media. 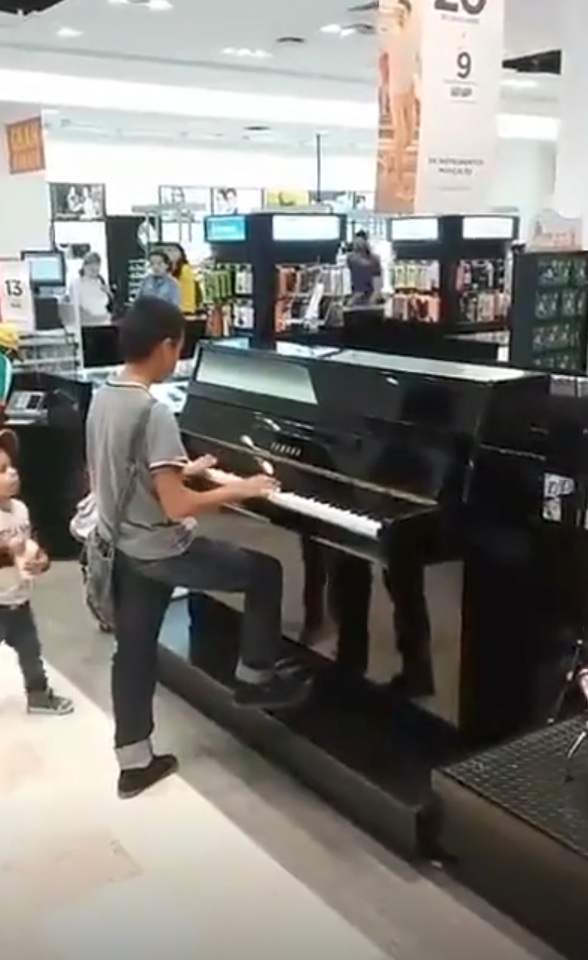 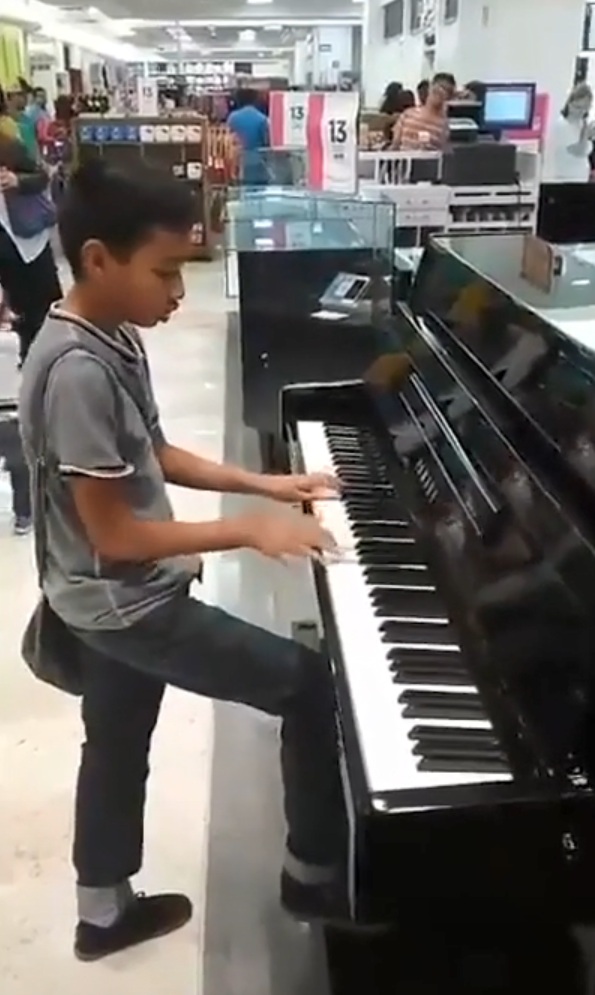 Needless to say, the talented boy truly deserved it!

This bird can perfectly imitate laser gun sounds and it is...