After the rise of 3D printing, now there is a new printing technology that is beginning to go viral and it uses water!

There are many different materials that can use this printing technique like plastic, metal, wood and many more 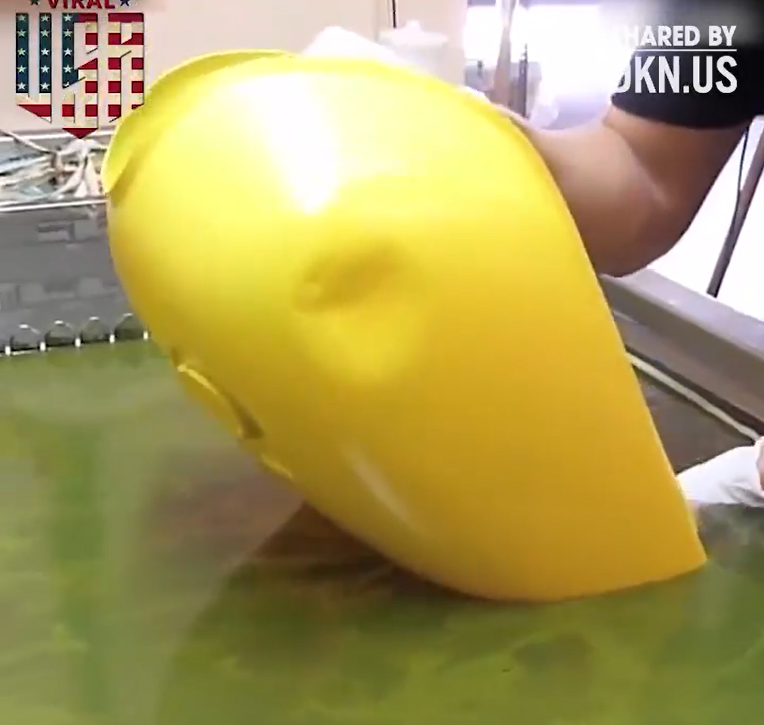 Even though it just begins to rise in popularity only recently, this technique was already developed by Japanese engineers back in the early 1980s as a way of taking two-dimensional images from pieces of film and spreading them evenly across objects 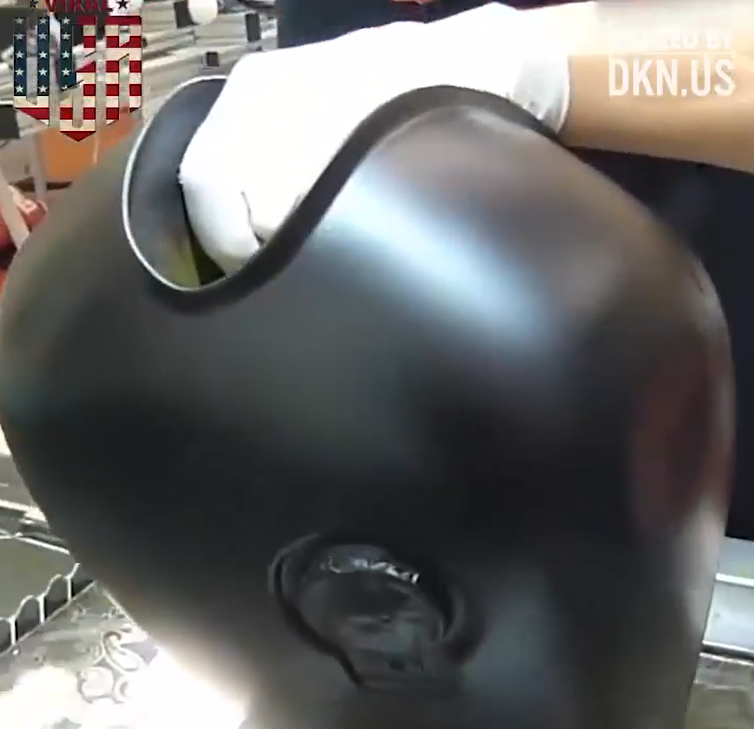 The film, which had been printed with an image, is later dissolved in the water. After the object getting hydro dipped is submerged in the water, the image on the film curves around the item’s surfaces 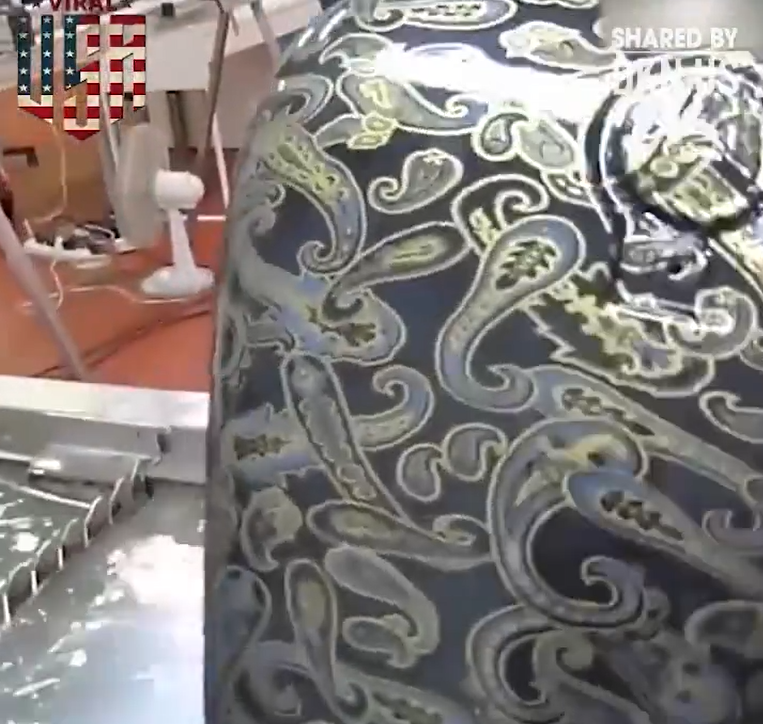 Even though hydro dipping can be applied to any objects, this technique is quite delicate that it can result in the image looking distorted if the process is not done carefully.

This video of babies tasting ice cream for the first time... 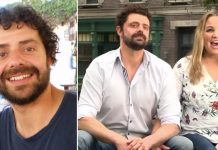 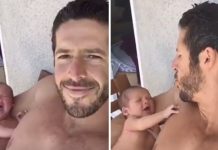 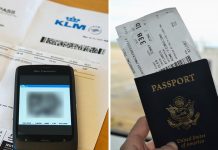 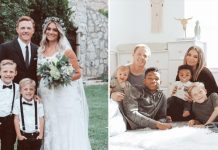