It is tempting for some people to want to drive fast on the highway. The wide lanes and smooth stretches of asphalt become the perfect place to test your driving expertise and give you a rush of adrenaline.

But what would you do if you were on a highway going at top speed and your brakes don’t work? Well, a woman found herself in that exact situation recently when her gas pedal got stuck and her brakes didn’t work.

A woman named Lauri Ulvestad was driving her black Kia SUV home from a friend’s house on a Missouri highway when her gas pedal became stuck. She called her husband at first and when he did not know what to do, she dialed 911 in desperation.

The person stayed with her on the line and sent a unit after her car. She reached speeds of over 110 miles per hour, dodging cars along the interstate.

Dispatcher Kelly Brieg who was on the line with Ulvestad calmed her down and eventually told her to lift up the stuck gas pedal and brake at the same time and which proved successful and ended the horrific incident. 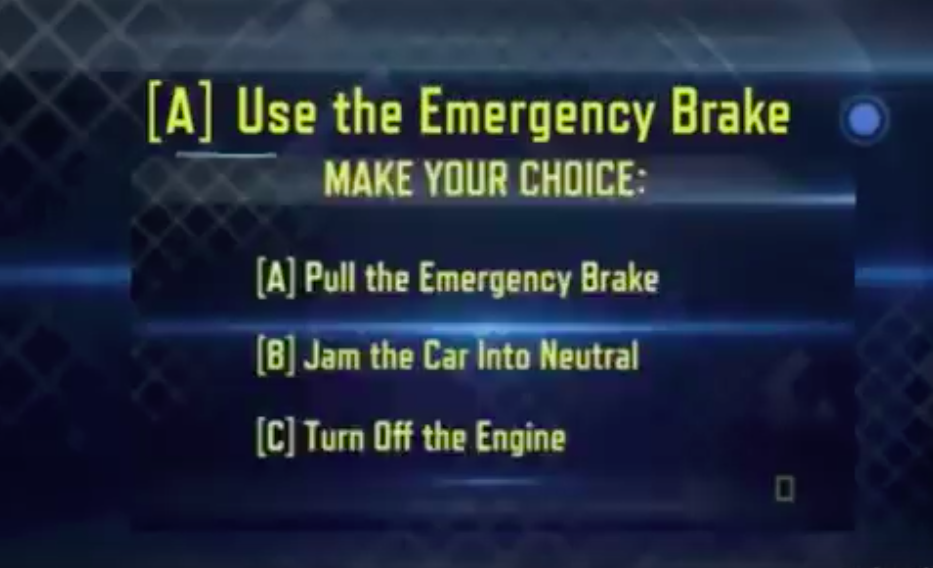 If you ever find yourself in a similar situation, there are a few things you can do. First and foremost, you will need to pull the car’s handbrake. If that doesn’t work, try putting your car in neutral which will cut off the connection between the engine and the wheels and the car will eventually come to a stop. 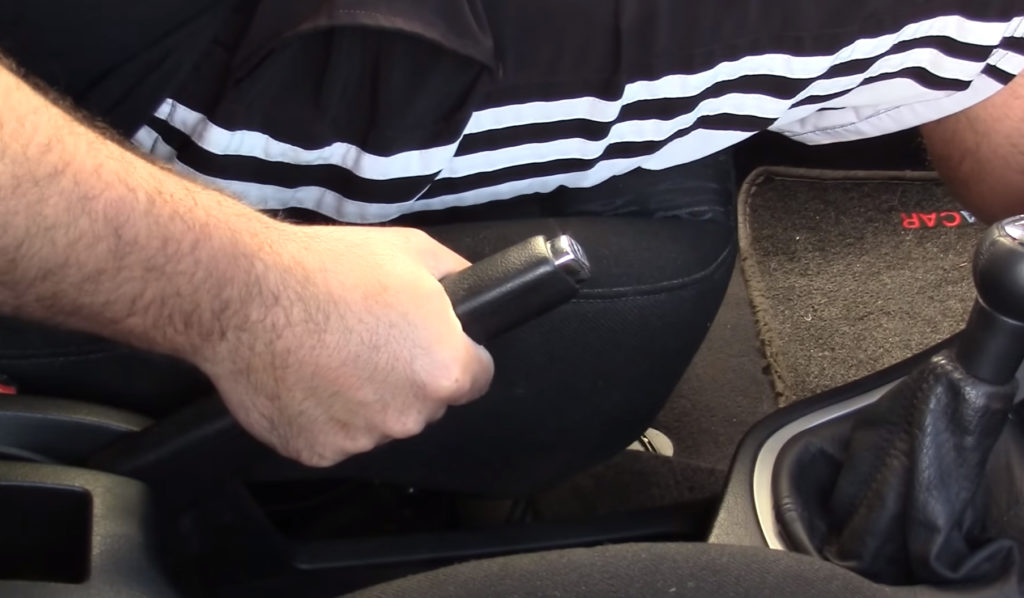 If all else fails, you can turn off the engine but that would be extremely risky because you will not be able to steer the car after the engine is turned off. 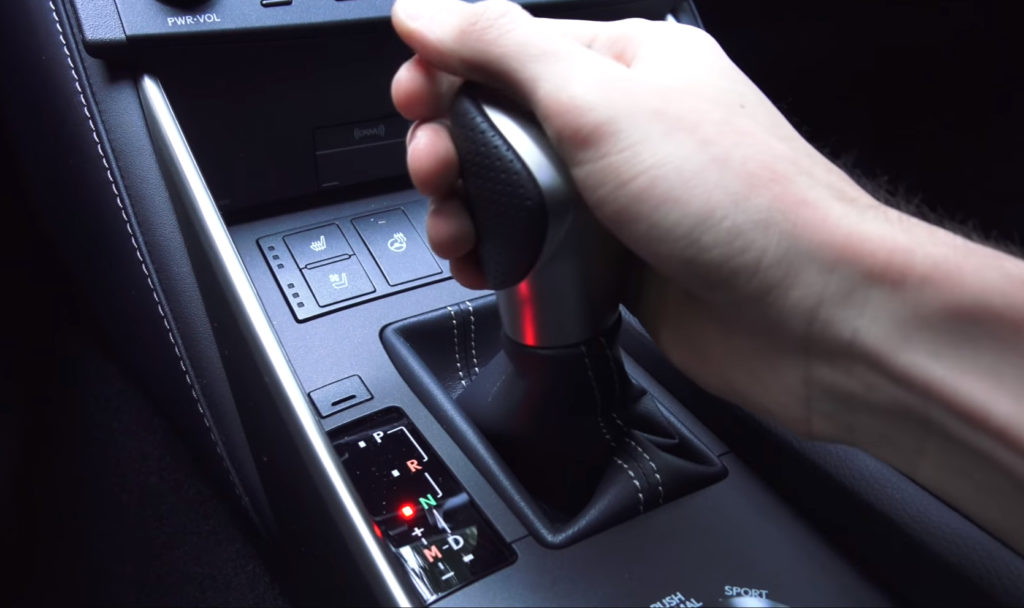 After the incident, both Brieg and Ulvestad were invited on Good Morning America to share what had happened. On the show Ulvestad said to Brieg “If it wasn’t for her, I wouldn’t be here” to which the dispatcher responded “I’m just so glad you’re sitting here.”

Hospital refuses pregnant mom for not being far enough into labor—they...