When Shane and Kasi Pruitt decided to adopt a baby girl, they did not tell their daughters, Raygen and Harper about it.

So, when the couple brought back a newborn girl to their home, the two little girls were ultimately in shock! 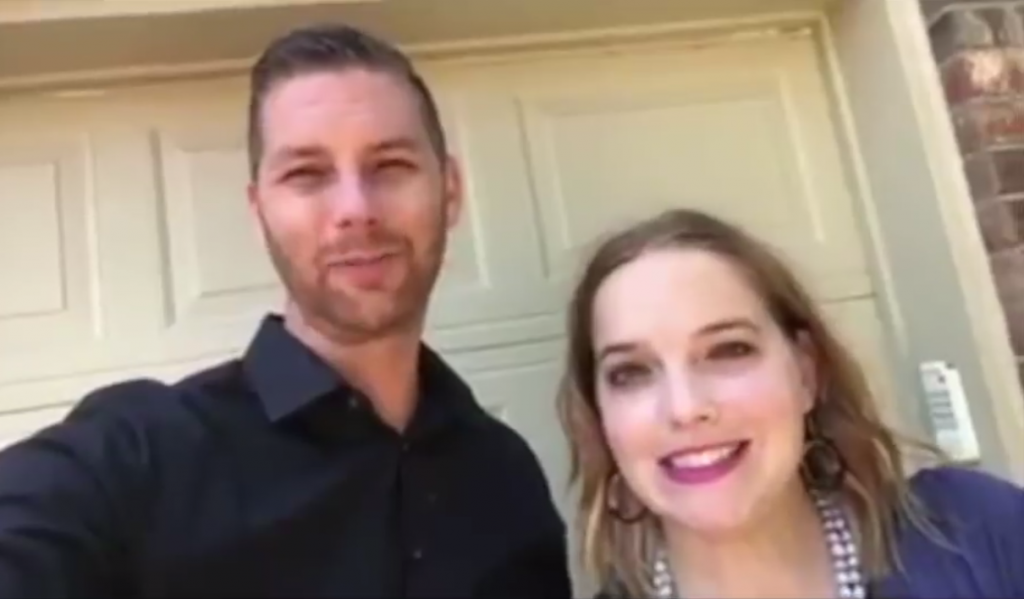 Raygen and Harper were in the kitchen when their parents arrived home with their new baby sister.

As soon as Harper saw her mother cradling a baby girl in her arms, she could be heard screaming: “Are you kidding me?” while her older sister, Raygen broke in tears 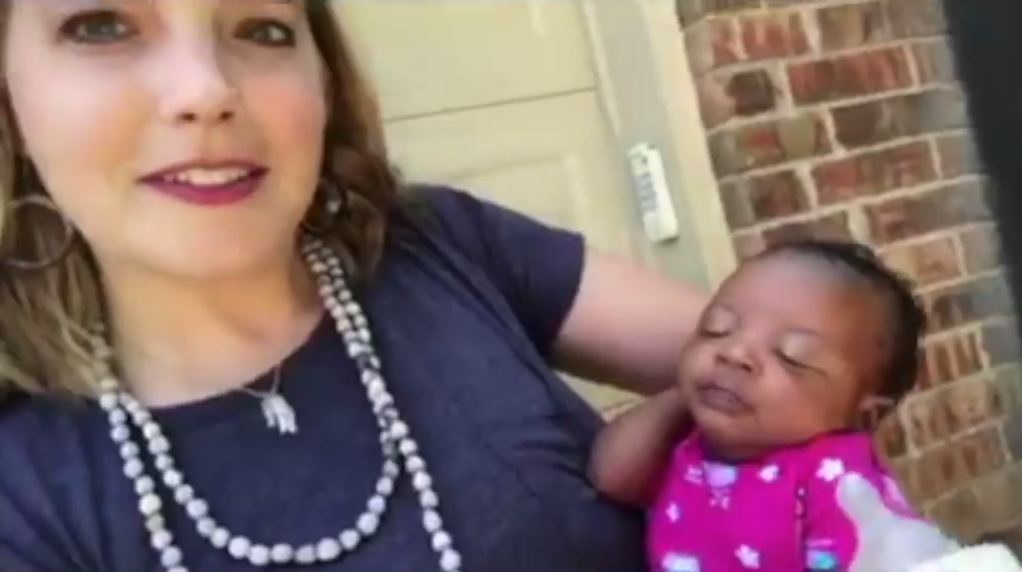 When Kasi revealed to the sisters that the baby is the new addition to their family, the girls could not hide their excitement! 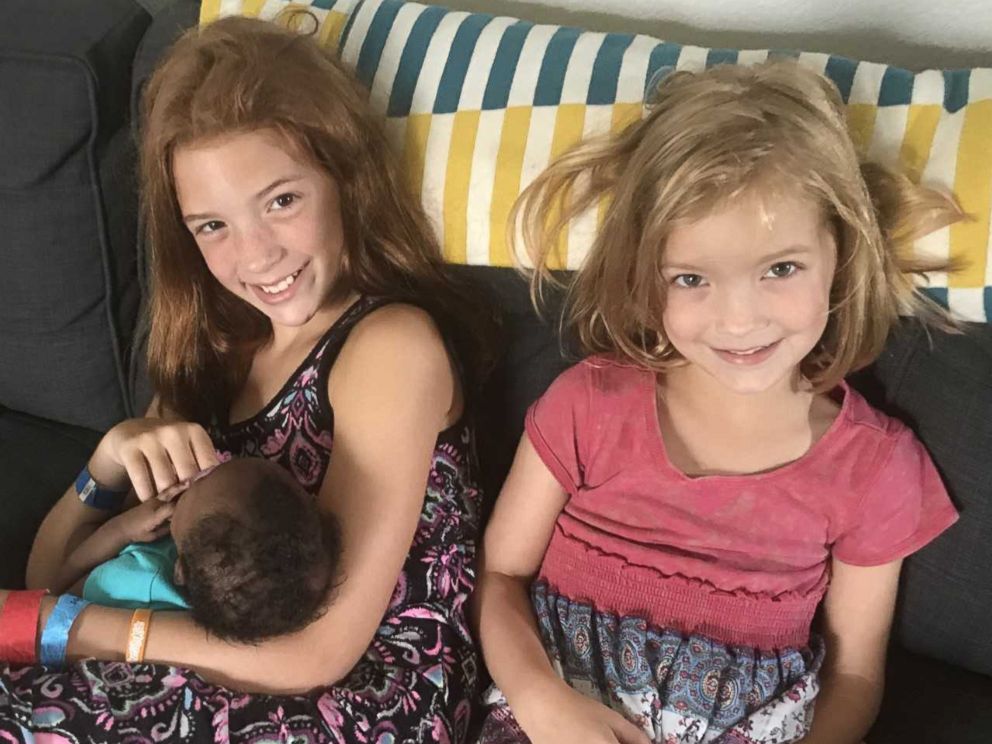 Both Shane and Kasi were really grateful that their daughter welcomed their newly adopted sister. Shane said that the family felt “humbled and excited” to be a family of seven. The couple has two other younger children, Titus and Elliot who are also adopted.

This 75-year-old man has isolated himself in this cave for 25...