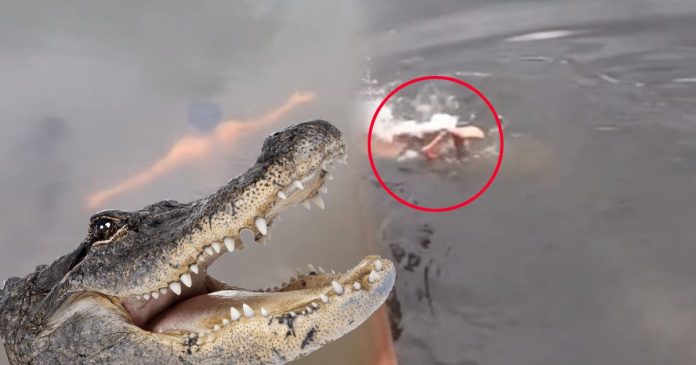 In this era where a logical explanation can be derived for almost everything that occurs in the world, there are still some individuals who believe in the supernatural. They put their faith in some unseen force which they regard to be all-powerful.

One man from Indonesia believed in such powers and thought that he could call on it in order to find a missing person from a river. The thing is that the river was infested with crocodiles. 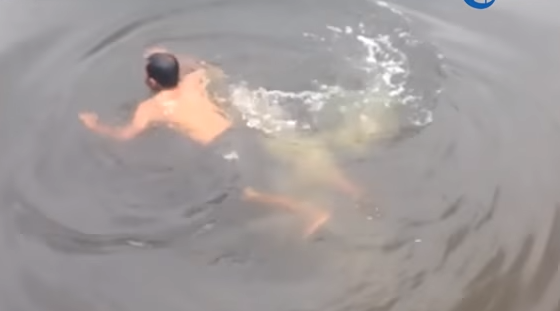 A man named Suprianto believed that he was pawang buaya which translate to a shaman who supposedly has supernatural control over crocodiles. He was extremely bold because he jumped into crocodile infested waters in Kutai Kartanegara, East Kalimantan without hesitation.

He believed the divine power bestowed on him would repel the crocodiles away from him or that he could control them. He got into the waters to find the body of a 16-year-old teenager named Arjuna who was attacked by crocodiles while bathing in the river. 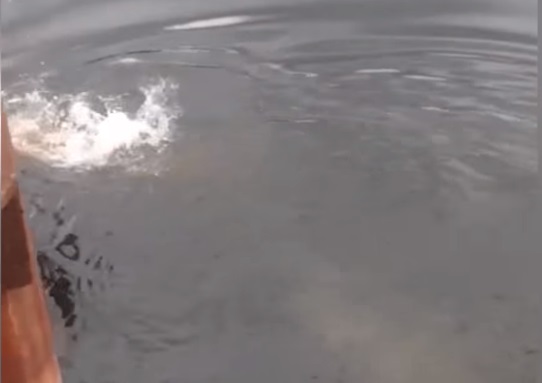 On September 16 around 11am, Suprianto got into the murky water to find Arjuna’s body. In a horrifying video of the scene, Suprianto can be seen in the water canting mantras and without any other form of protection. In the midst of swimming away from the jetty, he was seen being dragged underwater supposedly by a crocodile.

“I think he was dragged by a croc under the water and then ran out of oxygen,” said Kutai Kartanegara Police Chief Fadillah Zulkarnaen of Suprianto. “From the pictures I’ve seen, his body is still intact, his arms and legs are still there.” 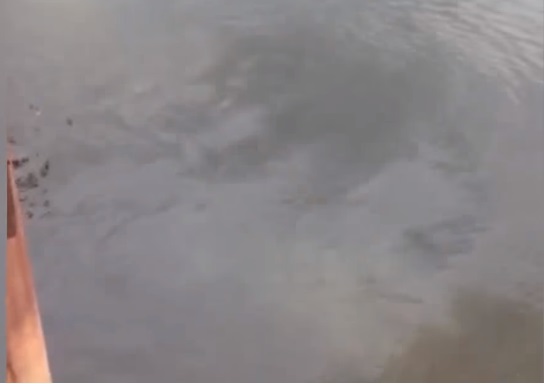 Authorities conducted a search and rescue operation and both Arjuna and Suprianto’s bodies were recovered still intact. According to Zulkarnaen, they found two bodies the next day.

The shaman’s body was found floating in Muara Jawa at 9.40pm. His body was still in perfect shape and the police suspected Suprianto’s death was caused by him running out of oxygen when the crocodile dragged him under the water’s surface.

Watch the video of the shaman here: