Lemons are a good source of vitamin C. Its health benefits have been claimed to treat numerous illnesses such as constipation, fever, and high blood pressure.

Lemons are also used as the main recipe in a wide variety of cooking. However, not many of us are used to the sour taste of the lemon juice. Once the juice hit our tongues, we will immediately react to it with an unpleasant facial expression.

This baby has no idea what his taste buds will endure 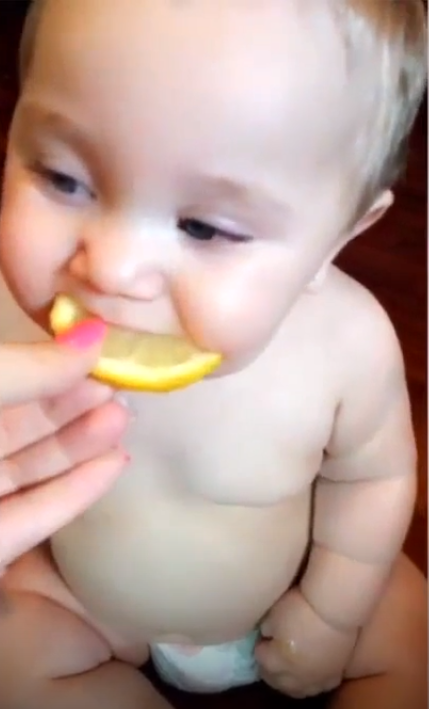 Though most adults have experienced the sour taste of lemons and have anticipated the sour taste, babies on the other hand have not. Children who have not tasted lemons before might be surprised with the extremely sour taste the lemon has to offer.

Watch the video to see the hilarious reactions of babies having their first lemon: 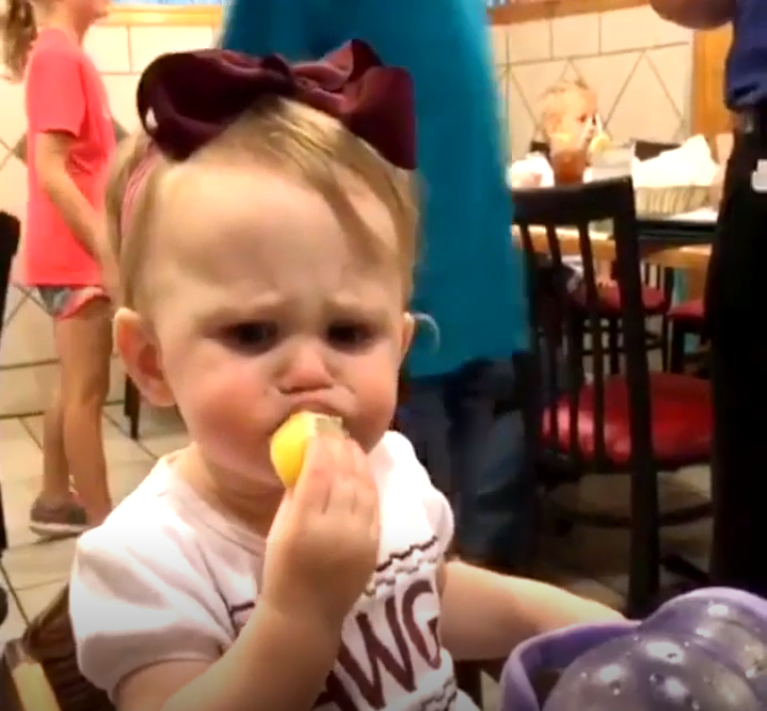 They might be attracted to the beautiful and striking yellow color of the fruit. However, this might be a good lesson to teach them to not judge a book by its cover. 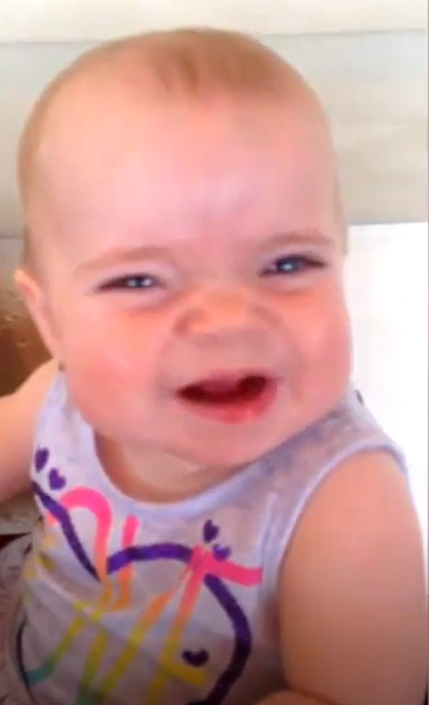 An Angry Beaver Scares Visitors who were Enjoying Their Time Cooling...