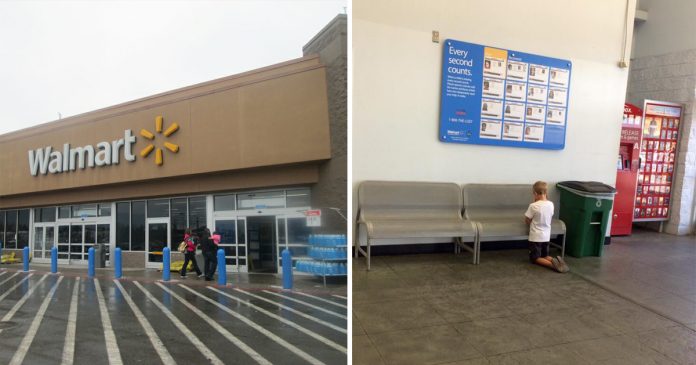 As much as we hate to admit it, the truth is that the world has become a dangerous place. Authorities cannot stress enough on how we need to be vigilant when we step out of our houses not only for ourselves but also for the people around us.

When you take your child out in a crowded public space, you will have to keep a close watch over them because it only takes a matter of seconds for something terrible to happen. One moment of inattention is all criminals need to kidnap an unsuspecting child.

Faith Tap took her son to Walmart and was in a hurry to get her shopping done quickly. Walmart is one of the most popular and busiest retail chains in America and this naturally means there are large crowds of people in the mall at all times.

When Faith was checking of the list of things she needed to get from the store, she looked around for her son and panicked when she couldn’t see him nearby. 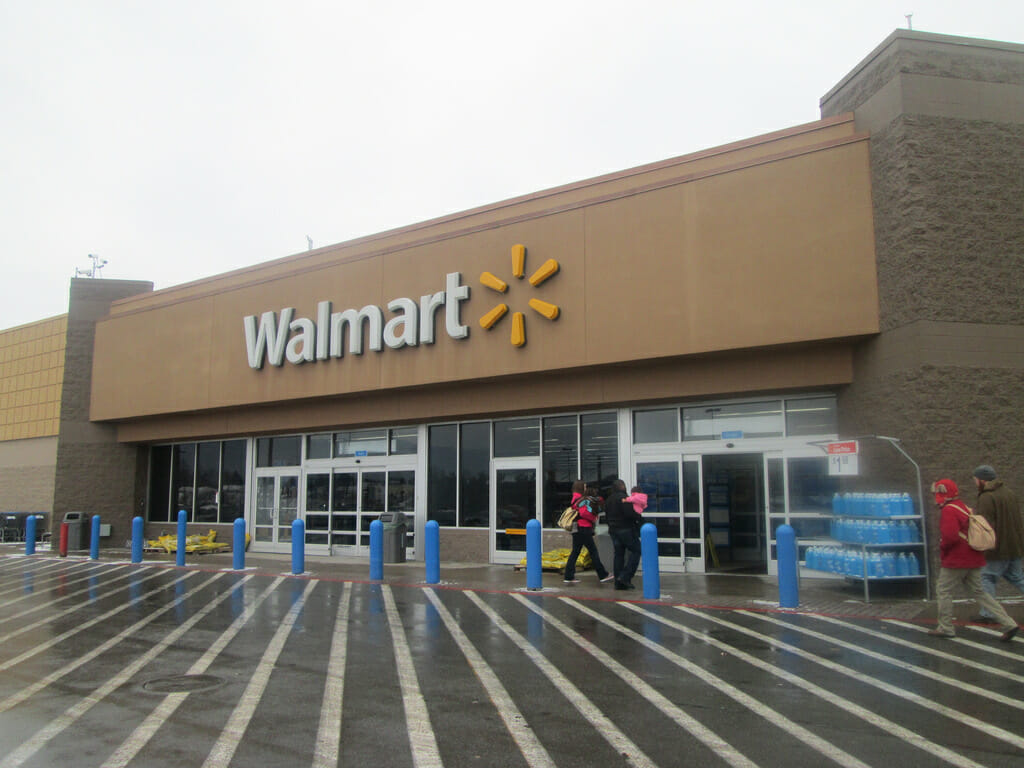 She recalled  “I had to run into Walmart. I turned around to make sure my son was next to me.” Little did she know that Braydon, Faith’s son, had conspired to separate from his mother. She left her cart and started to looked for him frantically.

Fortunately, she found her son kneeling before a sign board. He had his hands together, head bowed and eyes closed. She realized that he was praying and after walking a little closer, she found out why.

There was a blue board on the wall where her son knelt and it says, “Every second counts” followed by pictures of children who were missing. Braydon saw the sign and left his mother’s side to go and pray to God that these children must return safely home to their families. 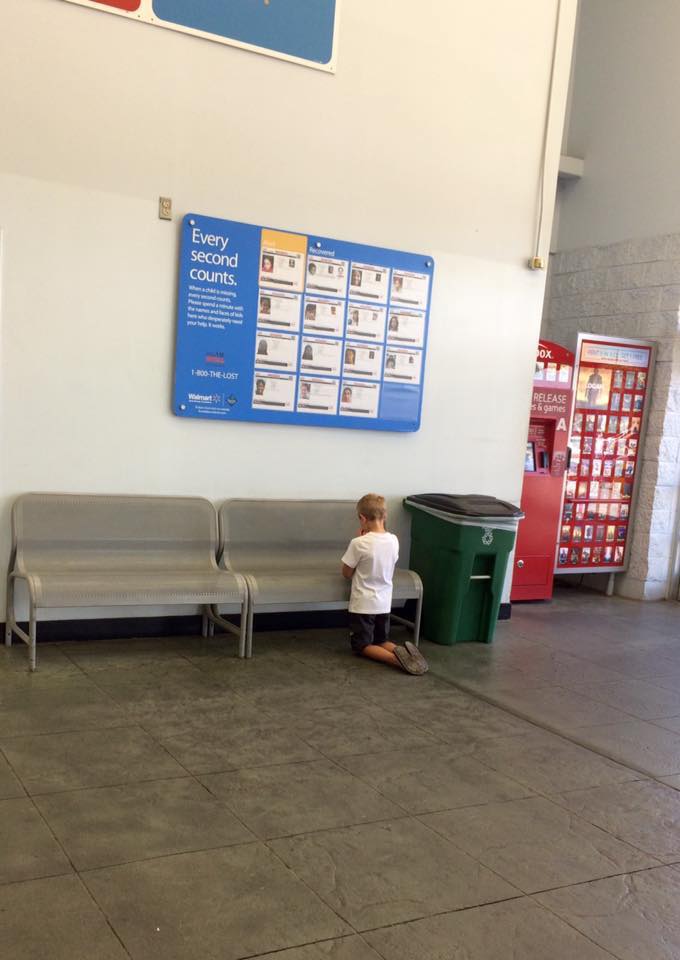 Faith was incredibly moved and after sharing this story on the internet, people shared her post. A Facebook page that was dedicated to a teenage boy who has been missing since 2016, caught wind of the story and decided to show their appreciation for his act.

A message was written to him saying, “I don’t know who this little guy is but I want to Thank you for praying for these children. One of those kids up there is my cousin Aubrey Carroll. This has surely touched my heart. If I knew where or who this kid was I would love to thank him personally.” 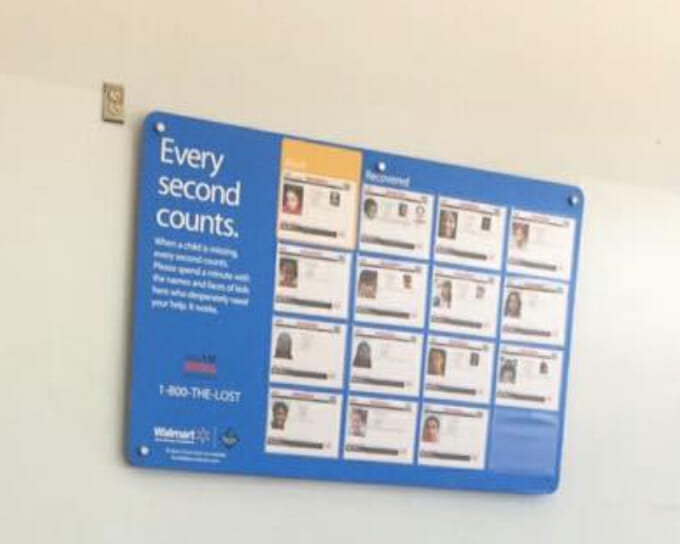 Approximately 800,000 children are reported missing every year in the US alone, according to the National Center for Missing and Exploited Children. This staggering statistic is horrific because it means just as many families are devastated from not knowing where their child is and all they can do is to rely on the authorities and put their faith in God.

This 10-year-old girl determined to work at a construction site and...