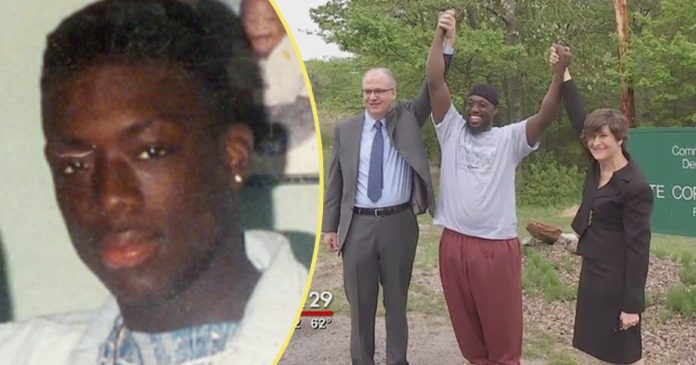 In 1990, a wealthy businessman from Puerto Rico, Domingo Martinez was robbed and murdered in Philadelphia. Following his murder, the police had arrested a 16-year-old teenager, Shaurn Thomas and his friend as suspects of the murder.

However, Shaurn had a strong alibi which proved that he was not the one who killed Martinez. When the murder happened, Shaurn was at a youth correctional facility during the time of the murder. 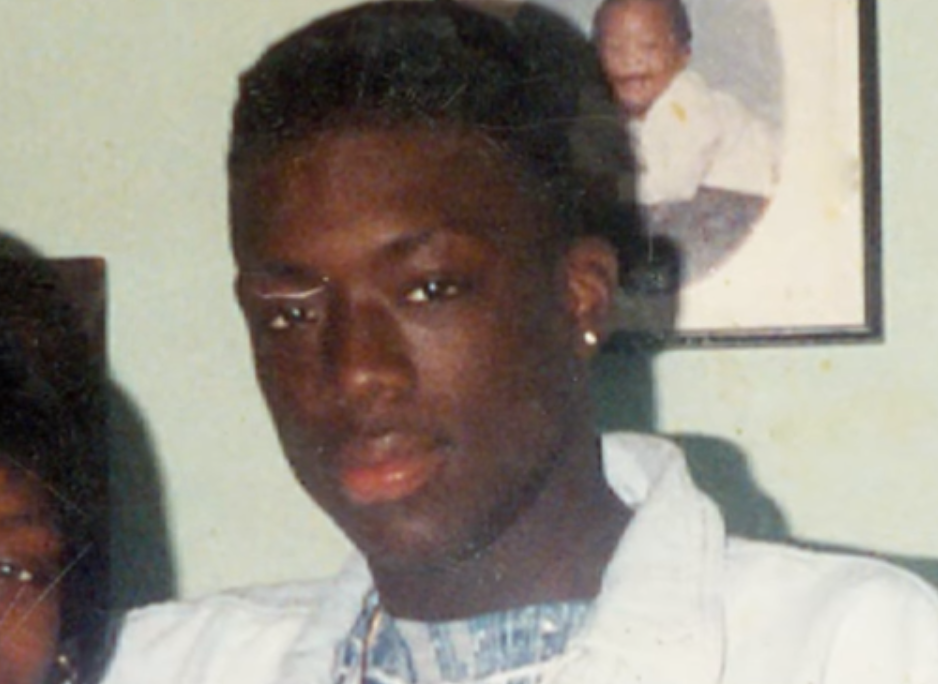 Unfortunately, despite having a strong alibi, Shaurn was convicted of a murder charge on January 31, 1995 and he was sentenced to prison. Shaurn was just 19 years old when he began his prison sentence 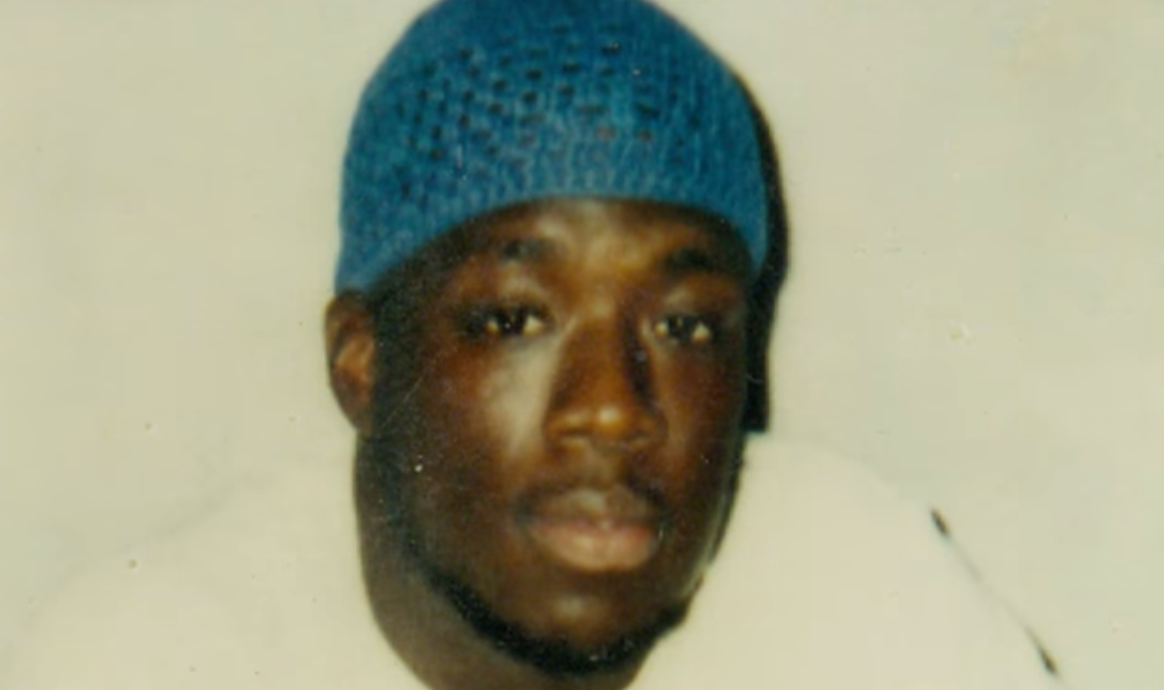 Shaurn, however, did not give up on to prove his innocence. He fought year after year to be released from the prison.

During his time in the prison, Shaurn frequently wrote letters to strangers telling them that he was innocent and that he would prove that he was not guilty over the murder charge one day. He kept on writing and sending the letters for 24 years of his imprisonment 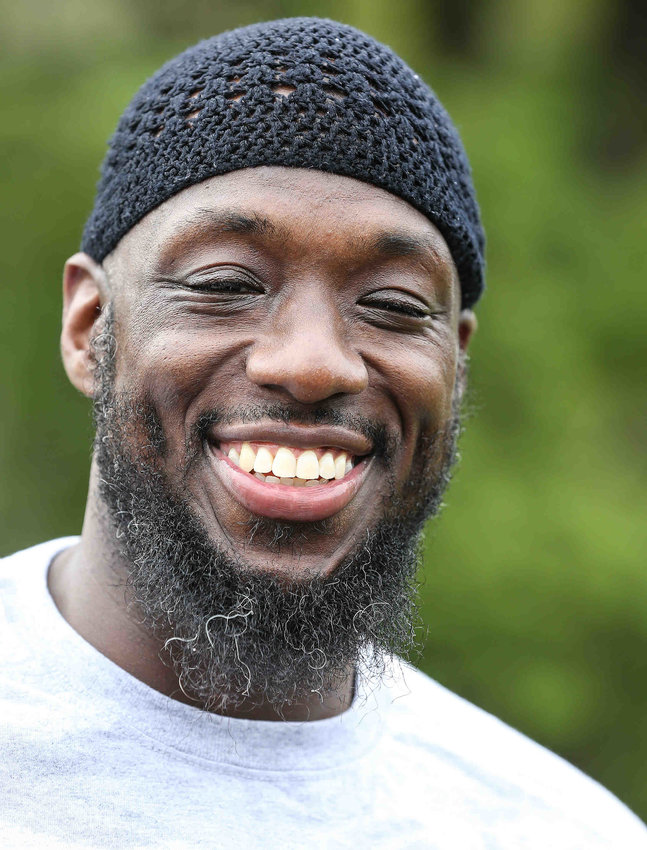 In 2009, a retired police officer from Philadelphia received one of Shaurn’s letters. Luckily, he believed that Shaurn was indeed innocent and he was framed for a crime that he did not commit. Shaurn’s case was quickly picked up by the Philadelphia Innocence Project afterward.

Initially, he was convicted of the murder when the sign-in sheets from the youth facility vanished by the start of the trial, meaning that he could no longer prove his alibi. On top of that, a 36-page file which contained all of Martinez’s murder suspects also vanished.

The file was mysteriously missing when the trial started. It was only found 20 years later, in May 2017.

Following the discovery of the missing file, a theory about the murder came to surface. The retired police who found Shaurn’s letter later interviewed the man who accused Shaurn of the crime. Two decades after the murder, the man finally confessed that Shaurn was innocent and he was wrongfully convicted 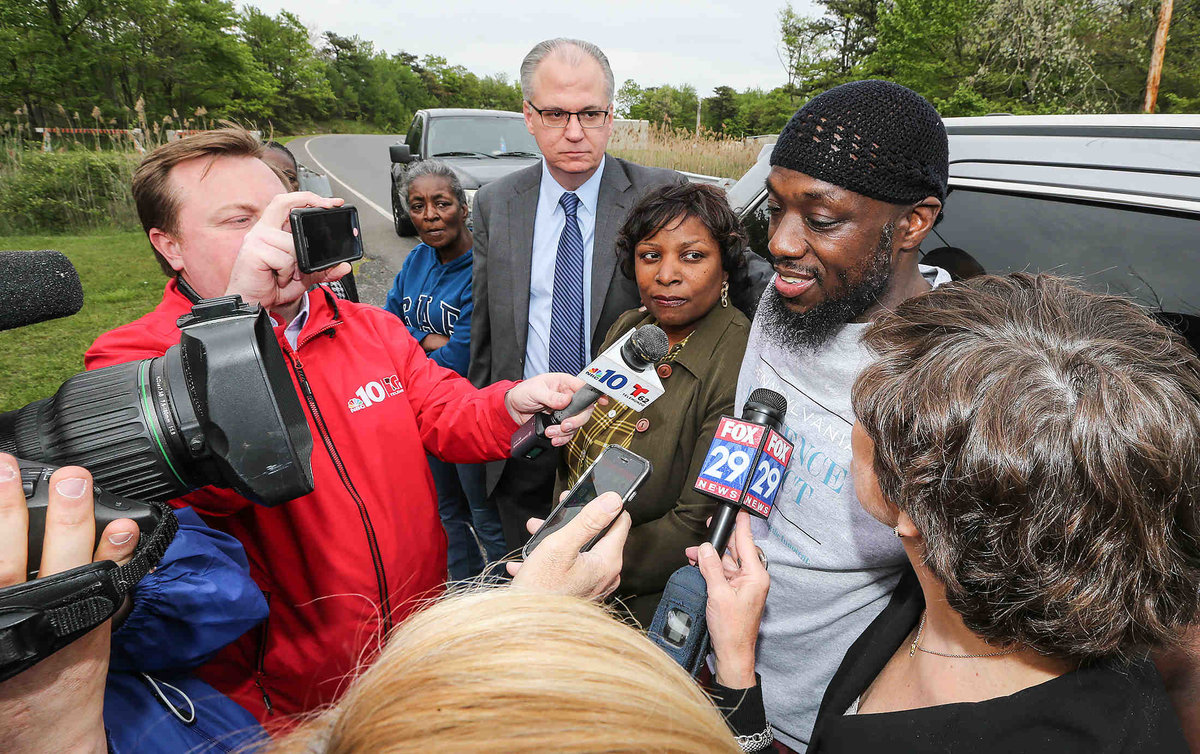 Following the confession and the newly found file, the courts found that the evidence used against Shaurn in 1993 did not support his conviction.

After spending 24 years in the prison, Shaurn was finally released at the age of 43 years old. 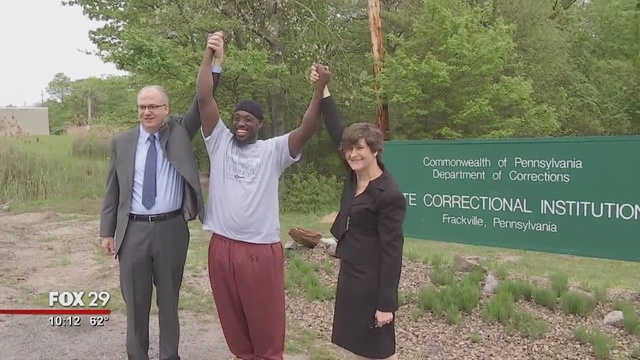 In spite of losing his prime years in jail, Shaurn insisted that he held no grudges against the authorities. “I don’t got no animosity towards nobody. What for? Life’s too short for that. You can’t get it back,” he said.

“I just move on forward. It’s a tragedy that happened to me, but I’m pretty sure I’m not the only one.”

Now, Shaurn is excited to be united with his family and friends. He is planning to get married to his fiancée whom he met when he was in the prison. 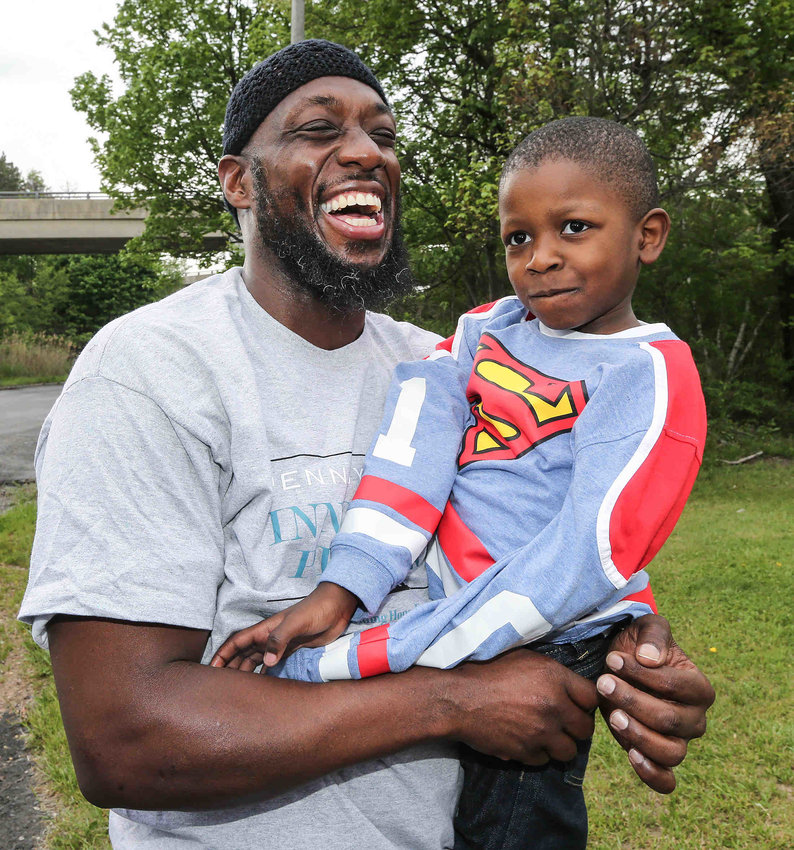 “It feels great to be home, great to be back,” said Shaurn. “I feel wonderful, a free man. I can’t feel no better,” Shaurn said.

“Hey man, just got to believe in God, and had the right legal team, and keep fighting.” 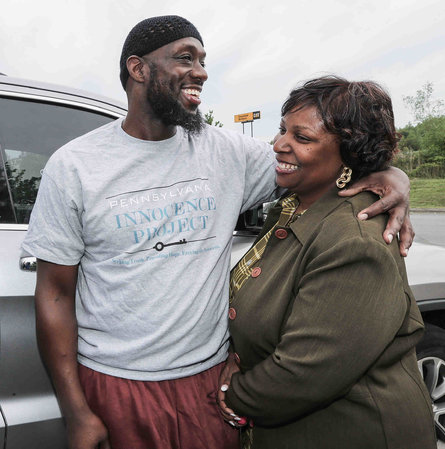