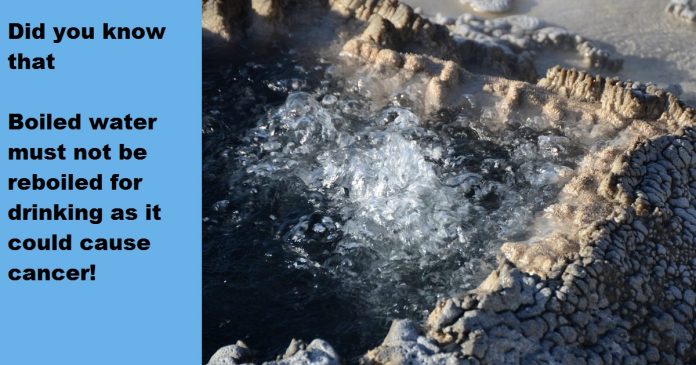 Have you ever been told to not reboil water, usually for no other reasons that reboiling water causes it to lose the minerals or that it is simply bad for your health?

The belief that reboiling water multiple times could make it unsafe to drink has been circulating around for years. The claim is further perpetuated by several pseudoscience websites which claim that reboiling water increases the level of toxins or contaminants which could lead to cancer and other serious health conditions.

Another claim that is widely spread is reboiling water which has been boiled for a long time will increase the concentration of harmful chemicals and minerals like arsenic, nitrates, and fluoride 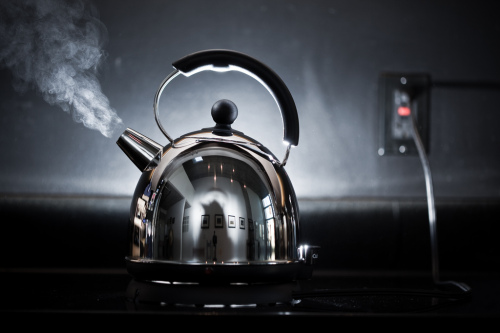 Unfortunately, these claims are also supported by an article published by Healthy Holistic Living which was published in 2015.

According to the article, reboiling water has ‘destructive effects’ as the chemicals aforementioned above concentrate and potentially lead to life-threatening diseases like cancers, arsenic toxicity, cardiovascular diseases, kidney stones and even infertility.

However, according to American Cancer Society, there is no strong link between the levels of fluoride in water and cancer based on 50 population-based studies 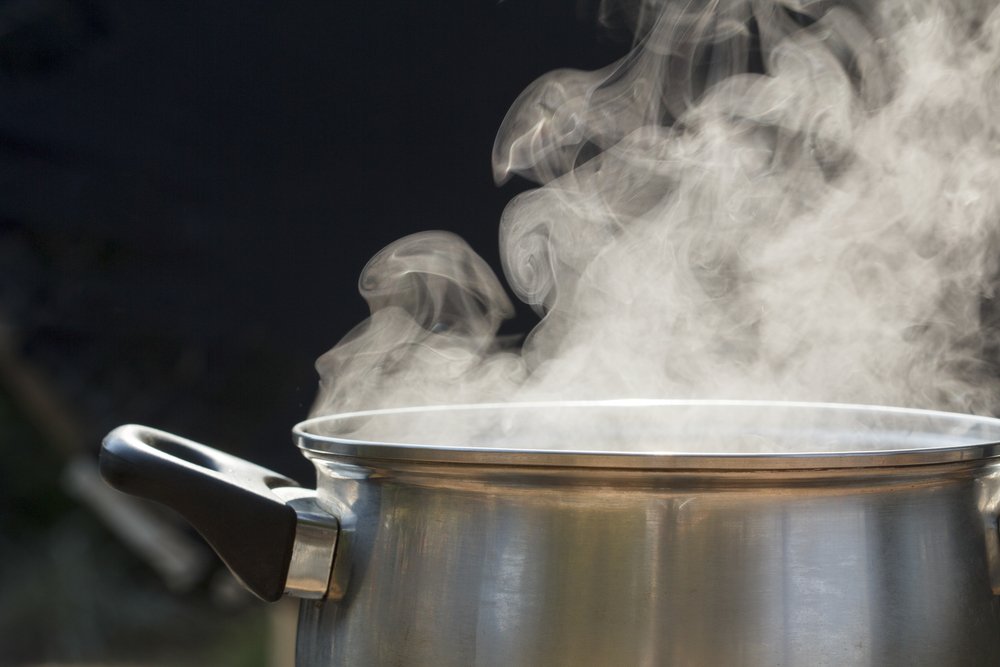 Additionally, a literature review done by the United Kingdom National Health Service and the University of York also found that there is no clear link that fluoride levels in water could lead to cancer and other life-threatening illnesses. “Overall, no clear association between water fluoridation and incidence or mortality of bone cancers, thyroid cancer, or all cancers was found.”

Furthermore, studies from the Harvard School of Public Health published in 2006 and 2011 found that there was no conclusive evidence that higher levels of fluoride in drinking water would link to a higher risk of bone cancer 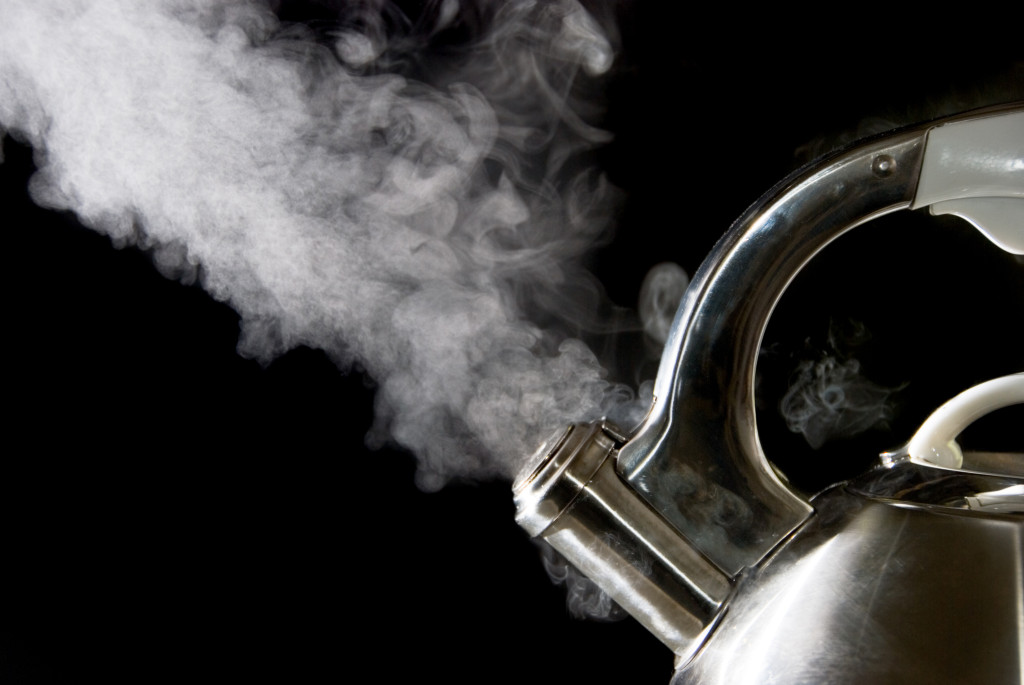 This means that whether or not the level of fluoride in boiled or reboiled water is high, there is no clear evidence that it will cause cancer in humans.

Plus, to simply avoid fluoride in drinking water is nearly impossible as just about all water has some fluoride, whether it is chemically added to make it safe to drink or it naturally occurs. Fluoride is also found in plants and poultry.

Unless the water in your area is highly contaminated or you collect your drinking water from raw sewage or the water is highly turbid, there is no chance that you will get cancer from reboiled water.