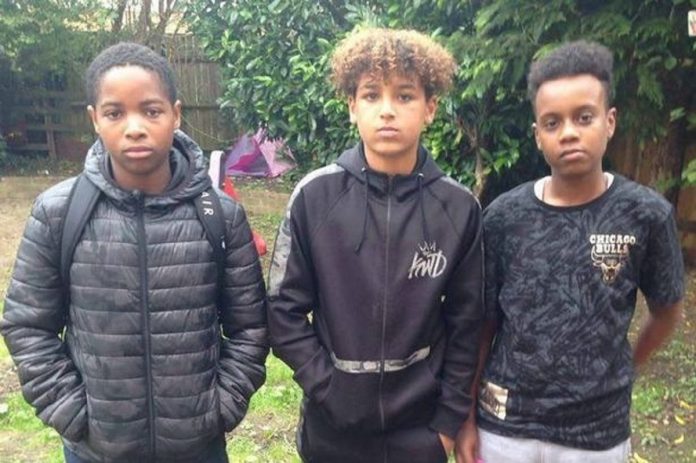 Three schoolboys were on their way back home from school when they saw a man with a rope around his neck sitting on the edge of a bridge. When they realised that the man was seconds away from jumping off the bridge, the boys quickly did what they thought the best. What happened next was full of suspense.

Devonte Cafferkey, 13, Sammy Farah, 14, and Shawn Young, 12, were passing the A10 overpass on their way back home from school when they saw a suicidal man was about to take his own life by jumping off the bridge in Waltham Cross. 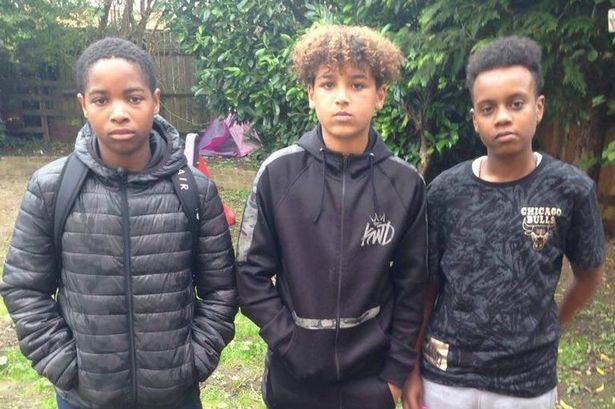 Thankfully, the S. Mary’s High School students did not panic. They immediately went to the man and talked to him in an attempt to keep him away from the edge of the bridge.

However, a moment later, the man attempted to jump off the bridge but the boys quickly grabbed him and refused to let him go.

As Shawn who then calmly ran for help, two passers-by came to the boys’ aid and helped to rescue the man.

Their life-saving efforts are now to be recognised nationally.

The two passers-by who helped the boys were Joanne Stammers and James Higlett.

Stammers is a registered disabled with Klippel–Trénaunay syndrome, a rare disability that makes her highly prone to blood clotting. She got bruises all over her arms when she took over grabbing the man from the boys 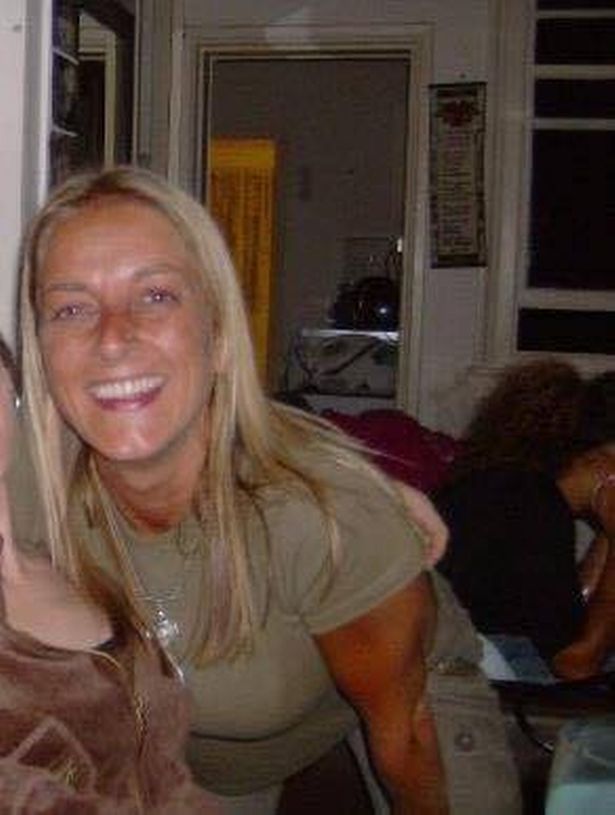 All five of them will receive awards from the Royale Humane Society, a charity promoting life-saving intervention.

Shawn’s mother, Carol was incredibly amazed by the boys’ bravery and quick thinking. She also said that it was meant for the boys to run into the man and rescued him.

“They were coming from school and loitering around, Shawn was telling them to hurry up,” said the 52-year-old. “If they had been messing around a bit longer, who knows what they would have come and met instead?

Carol said: “I am extremely proud of all three of them, they are all good boys and it’s nice that they are getting recognised for doing something good in the community. Quite often in the national news, there are a lot of negative reports about young people so it is nice to have something positive.

“They are very young and I marvel at how they are all dealing with it.”

The three boys received Special Achievement Awards at the Broxbourne Youth Awards for their bravery. All three of them attend St. Mary’s High School in Cheshunt, Hertfordshire 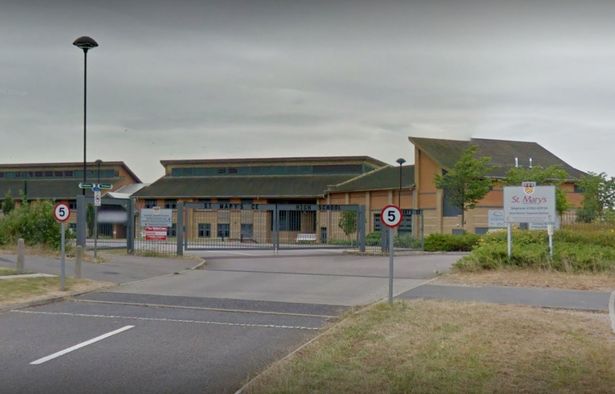 Devonte’s mother, Jacqueline said that it was a great honour for the boys to receive such award.

“It’s amazing to get this award, it’s obviously under sad circumstances but it’s also great that the kids are getting something for what they did,” she said.

“I am really pleased for them and I hope other children can see it’s worth stopping to help someone.”

[Video] Man who got seriously injured in a car accident breaks...