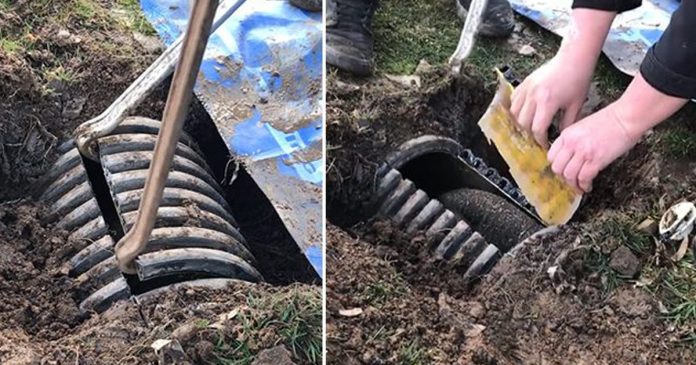 In September 2017, the daughter of Nick and Marnie Zielinski, the owners of Zed and Co farms in Victoria, Australia was taking a walk in a farm with her best friend when they heard an animal crying. 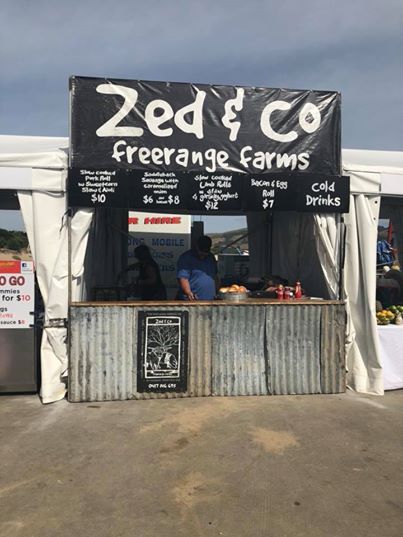 The cries seemed to be coming from a baby animal that was stuck in one of the farm’s dam.

The girl then asked for her parents’ help to rescue the poor baby animal. Later, a group came to rescue and found a lamb inside the pipe

They called it “Operation Save Lamb”. The group first dug away some of the soil that covered the pipe. Then, they used crowbars to open the pipe 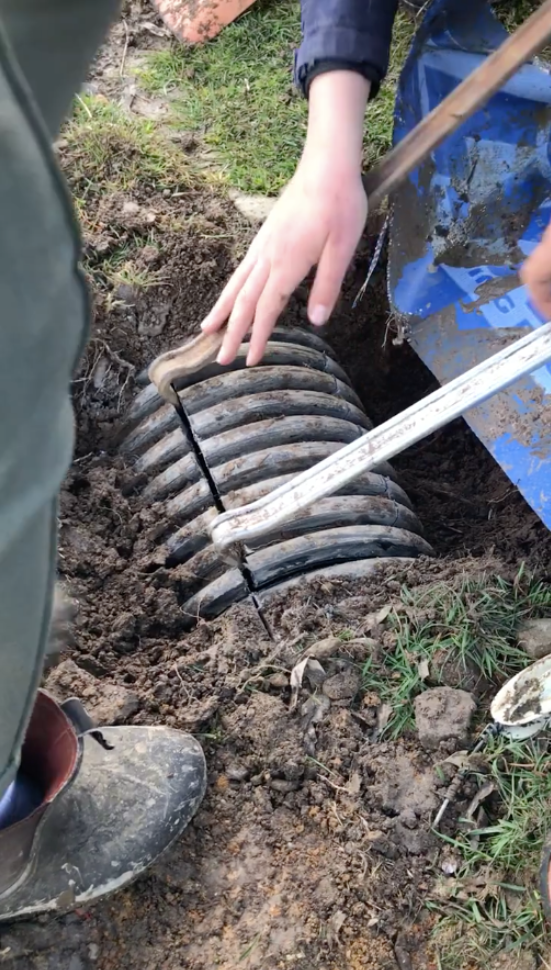 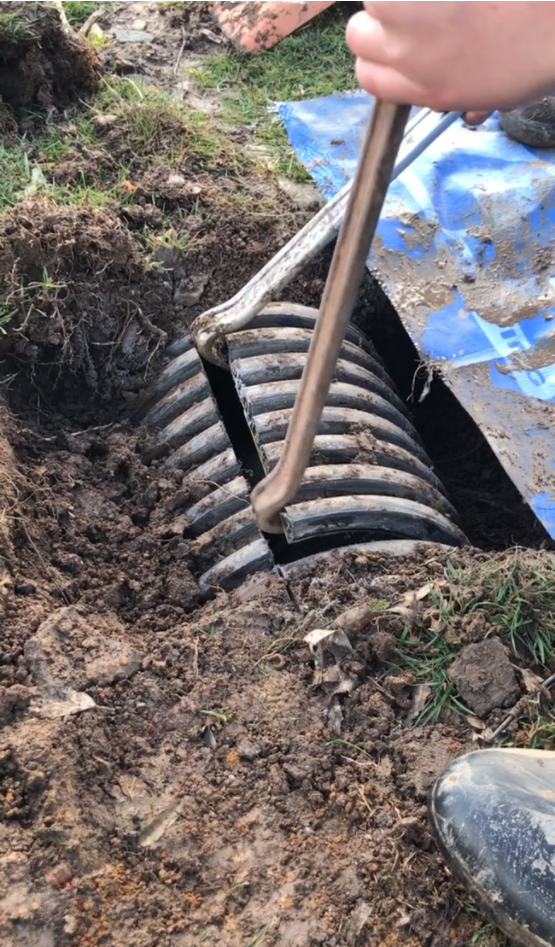 However, the pipe was quite difficult to be opened so someone grabbed an angle grinder to cut open a hole that was big enough for the lamb 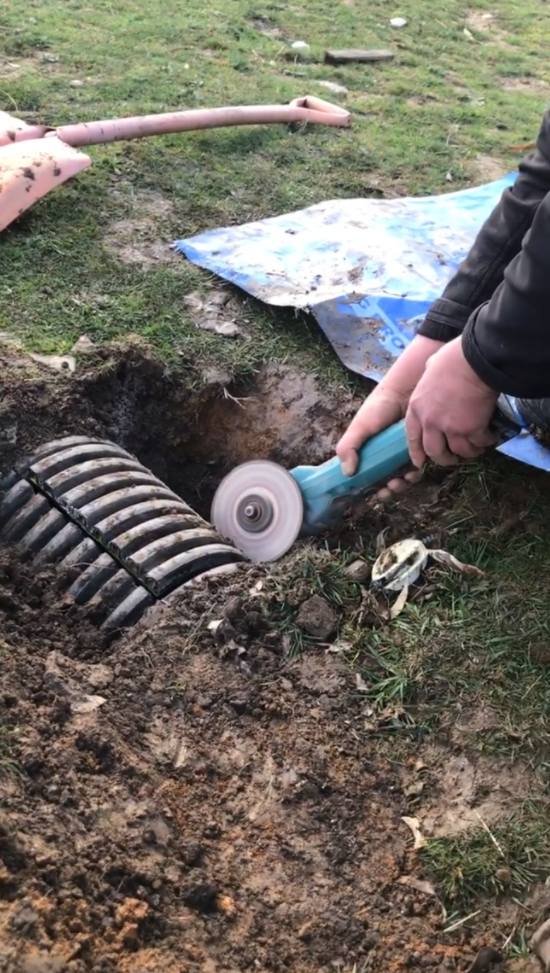 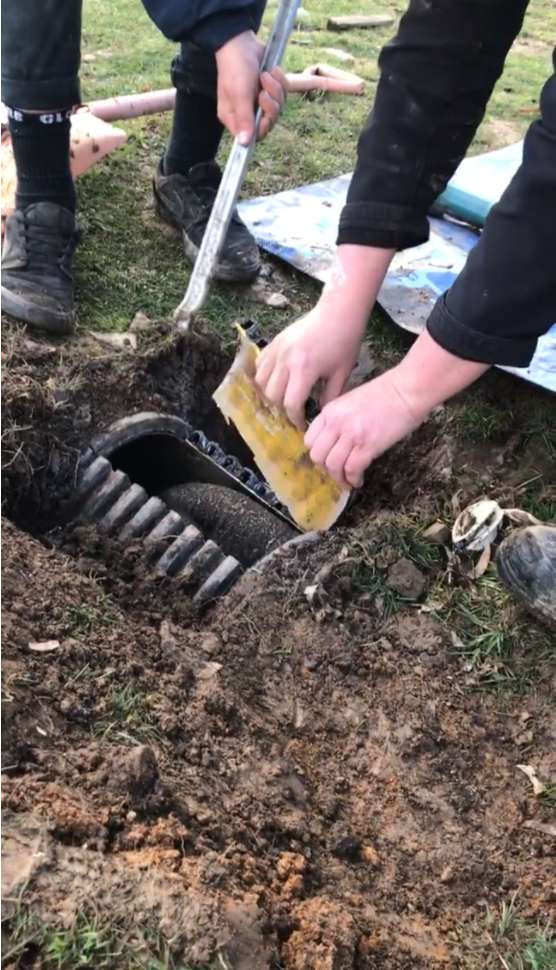 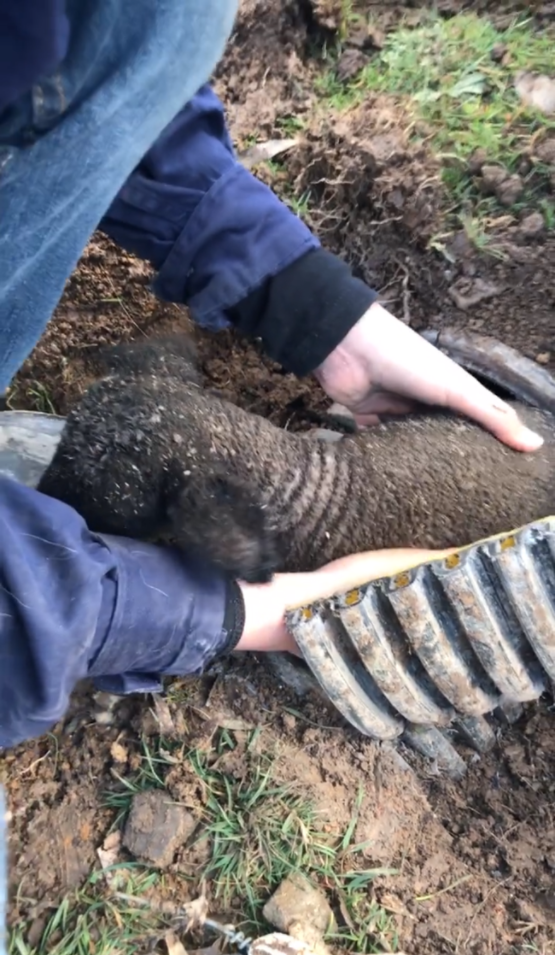 Once the lamb had been fully lifted out of the pipe, the children became excited as they could not wait to hold it. Everyone said, “I want to hold it!” 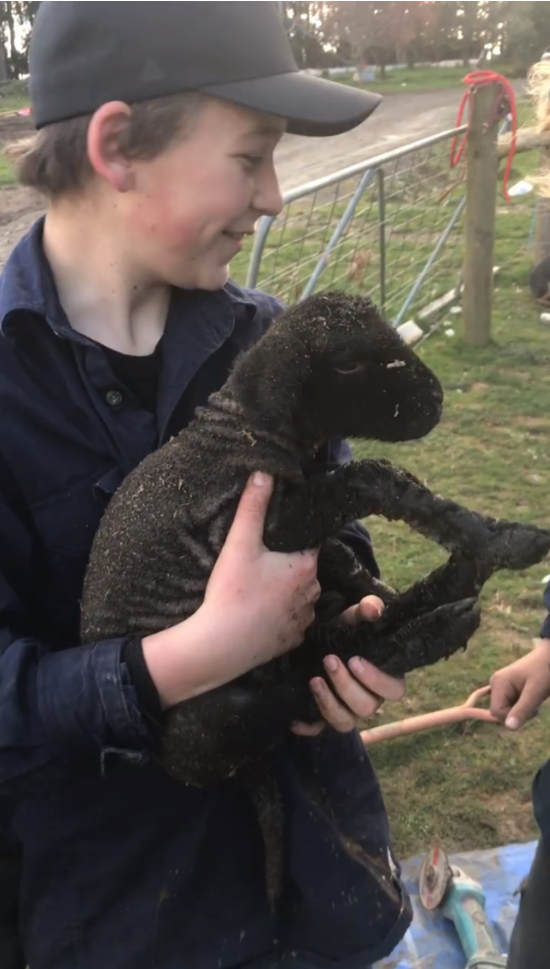 The whole process of rescuing the lamb was captured in a video which was then uploaded to their Facebook page, Zed and Co Freerange Farms.

One Facebook user complimented the children for rescuing the baby animal: “Oh my goodness! Such a lucky little lamby! You guys are a great team I love all the volunteering for first cuddles. So sweet. Hope he survivors [sic] with some TLC. Good work!” 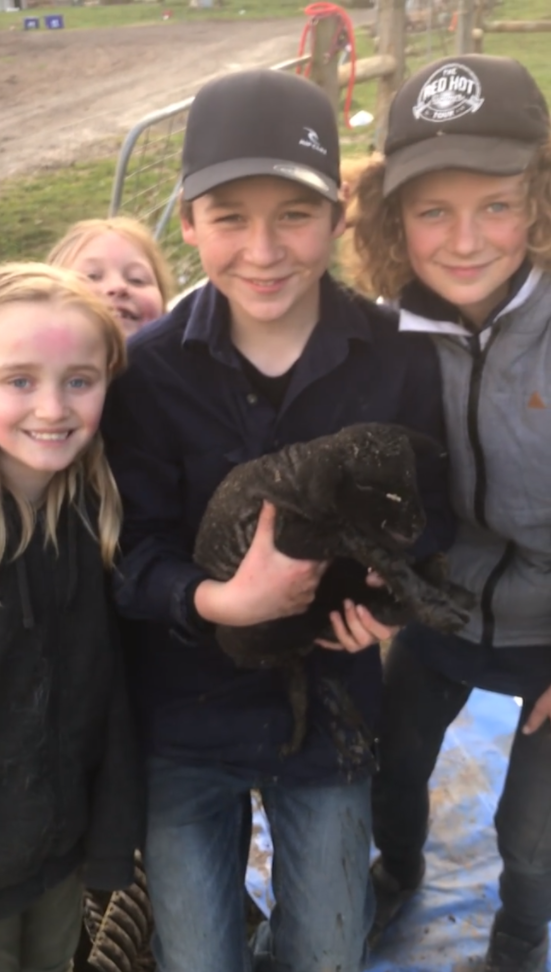 Watch the footage of the rescue here