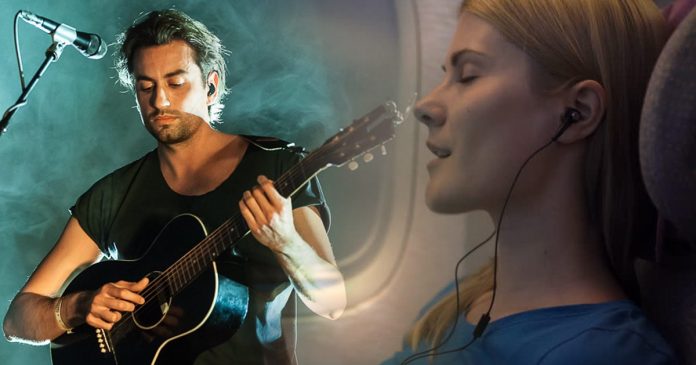 Many of us have daydreamed of running into our favourite actor or artist in the public and possibly take a photo with them to commemorate the once-in-a-lifetime moment.

But what happens when you have actually ran into them and you did not realise who they were until it was too late? One girl named Alicia has encountered the exact experience when she was on a flight last July.

Dotan, the 31-year-old Dutch musician was on a plane when he noticed that the girl who was sitting next to him was listening to his album. 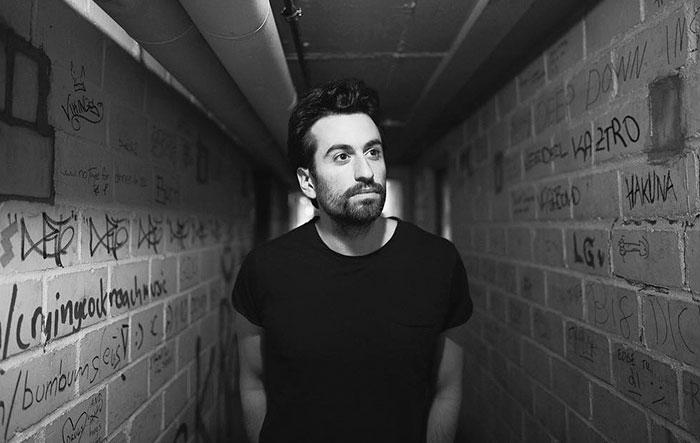 As they started chatting, Dotan realised that the girl did not recognise him at all…

…as she asked him what he does for a living

Even when he left a hint that he writes music, Alicia remained oblivious

So, one of his cheeky followers suggested that he should surprise her!

He even pretended that he had never heard of his own name!

And the most awkward thing happened

As the flight arrived at the destination, Dotan decided to leave a note to her as they parted their ways

To Dotan, he was fine with his fan not recognising him as long as his music is acknowledged

After checking out Dotan’s Twitter account and reading the note, Alicia finally realised what had happened. She then sent the singer an apology email for not recognising him on the flight 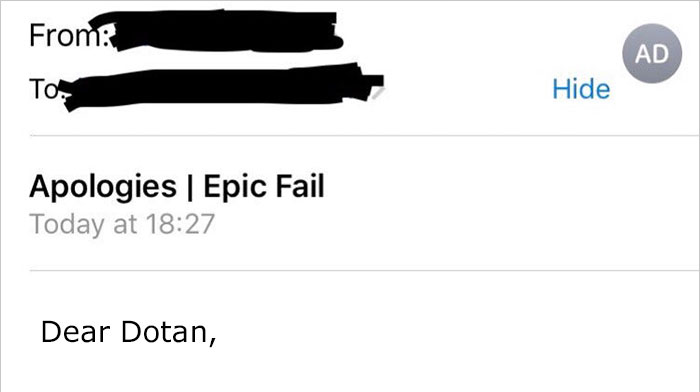 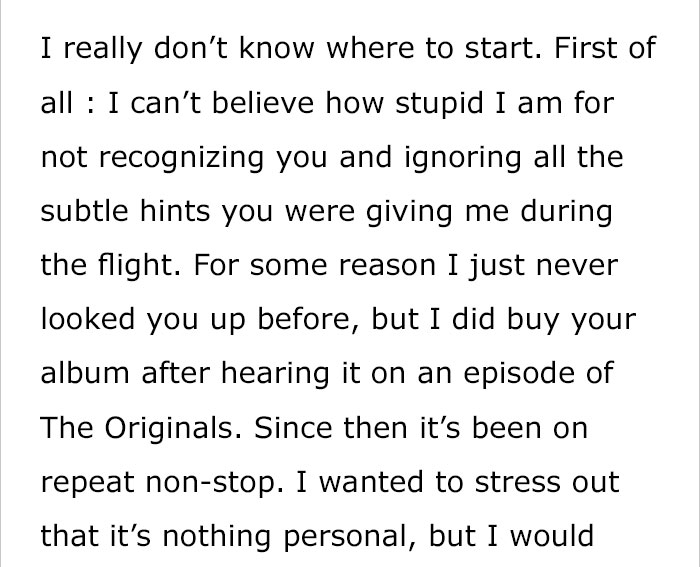 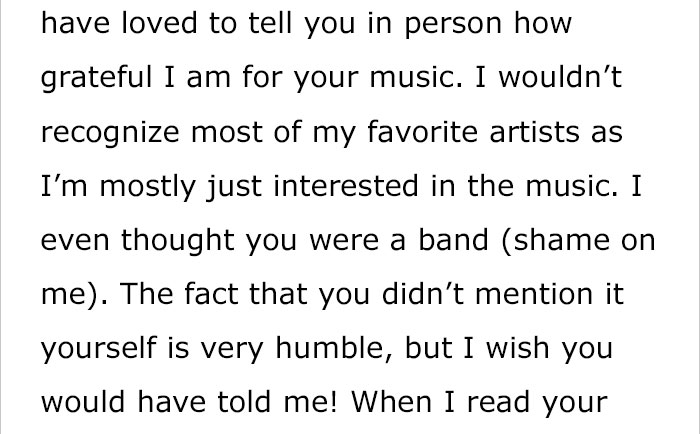 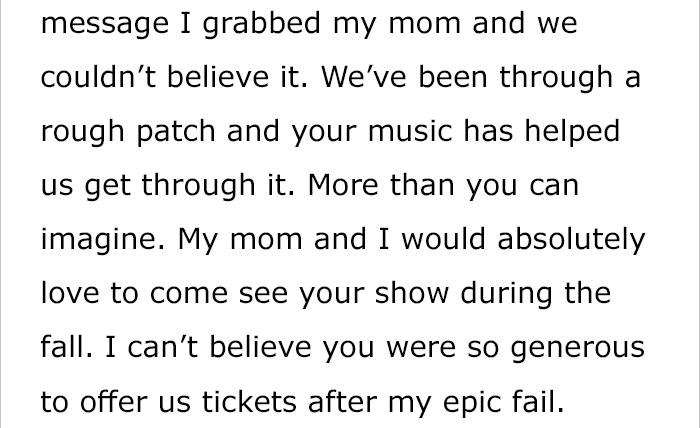 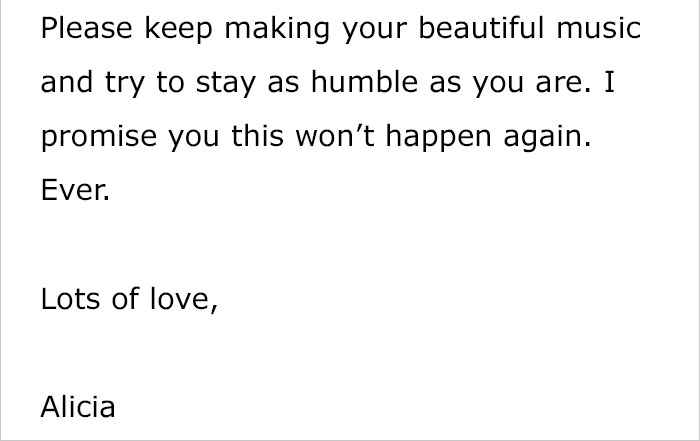 She sincerely thought that Dotan was a band instead of a solo artist since she was mostly interested in the music rather than the artists themselves.

Can you imagine if you were in the same situation like Alicia?