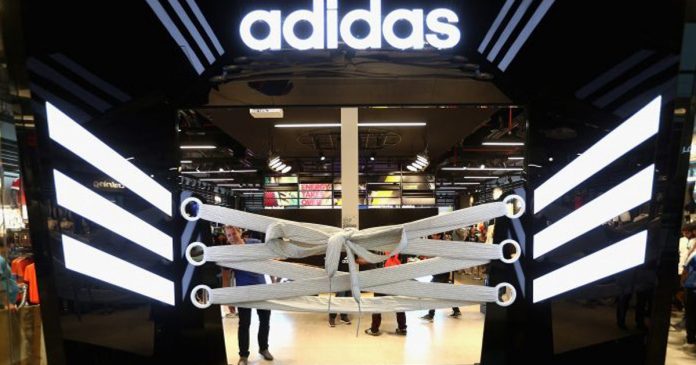 One of the biggest household names in the sportswear industry, Adidas, has just announced that it will close down several branches around the world in the coming years. The move is a part of Adidas’s shift towards focusing more on e-commerce sales over the next two years.

In an interview with the Financial Times, chief executive Kasper Rorsted said that the number of Adidas stores was expected to contract slightly. “Over time, we will have fewer stores but they will be better,” he said. 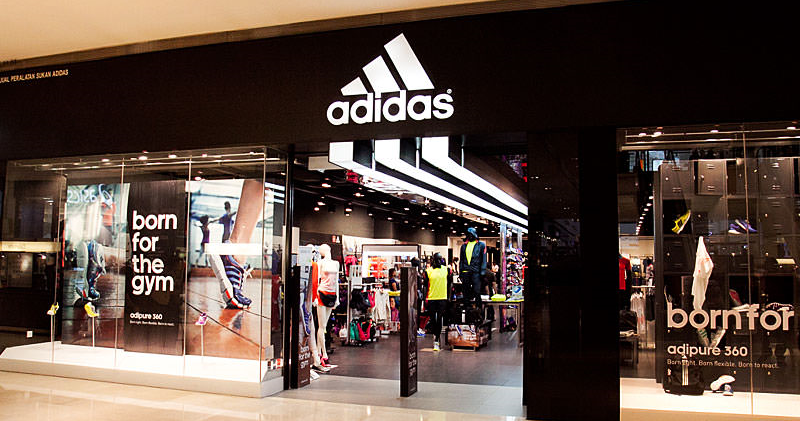 “Our website is the most important store in the world. It has priority when we hire, when we allocate resources and when we build our infrastructure.”

As part of their bid to improve website and e-commerce sales, Adidas will be spending €900 million ($1.1 billion) to upgrade their digital operations