Attending weddings is an exciting affair because there’s nothing quite like experiencing the union of two people as they proclaim their love for one another. Planning a wedding on the other hand can be a nightmare because it can get chaotic behind the scenes. It can be especially taxing on the bridesmaid because they have to assist the bride in everything she does.

A young woman from Wenzhou, Sichuan in China found herself in a hospital after attending weddings for two days straight. 24-year-old Min Wenqing was the bridesmaid for the wedding on the second day when she started to feel ill like she was coming down with a cold. She brushed it off as nothing more than her body’s reaction to the extensive festivities and that she probably felt unwell because of insufficient rest. 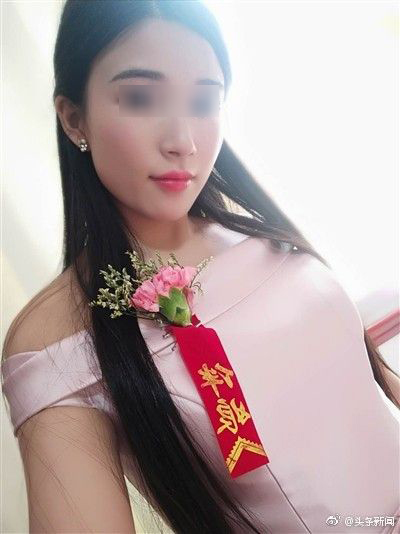 Min’s family members were shocked to see her having a seizure while she was resting on her bed. The seizure lasted for approximately 10 minutes on the second day of the wedding ceremony. She had no choice but to consult a doctor in her village because she thought there may have been something seriously wrong with her. The doctor gave her medicine for her cold because she had no other noticeable symptoms pointing to anything else.

She took the medicine that was prescribed to her but Min’s condition worsened the following day. She was also vomiting severely and so her family took her to a nearby hospital to get proper treatment. They were extremely worried for her because the medicine did not seem to have an effect on her. Shockingly, the doctors there diagnosed her with nine medical conditions, which include fulminant myocarditis, sepsis, intestinal infection, and multiple organ dysfunctions. 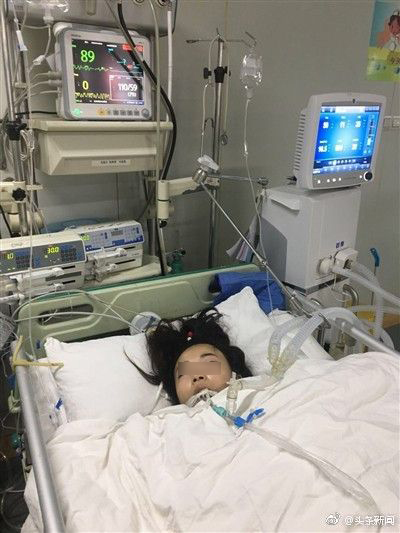 After being admitted, Min’s health took a turn for the worse and she experienced a cardiac arrest at the hospital and the medical staff had to act quick in order to save her life. They managed to revive her in time and saved her life but her condition only worsened from then on.

She was transferred to another hospital for further treatment and it was there that the doctors discovered that she had gotten a severe infection in her right leg. The bacteria from the infection had entered her body through ischemic necrosis on her right lower limbs and could prove fatal. 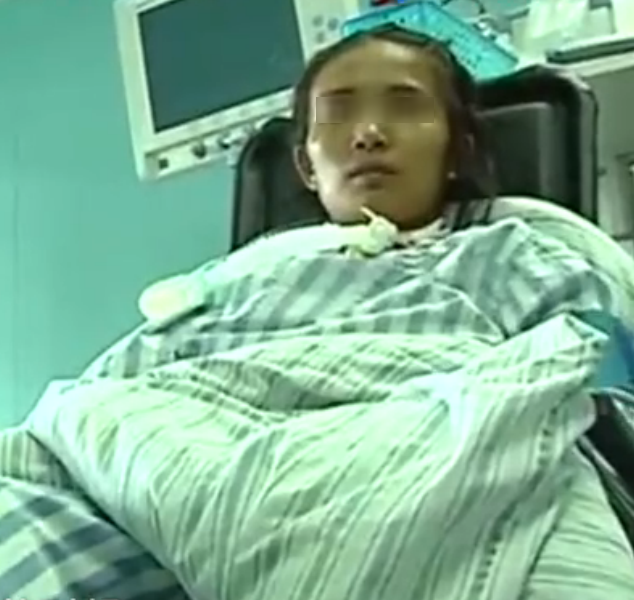 After reviewing all courses of action, the doctors believed that the best chance at survival for Min was to amputate her right calf to stop the infection from killing her. The operation was carried out and Min recovered over time. She contracted no other infections and her condition stabilized.

Music teacher receives the greatest gift from her students before exchanging...