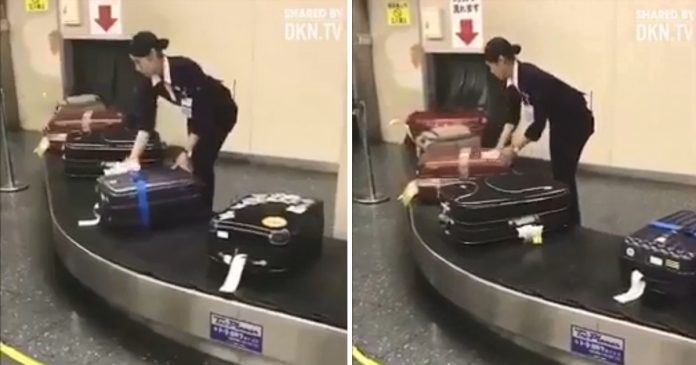 It has been a common belief among travelers around the world that all airports never really handle their luggage or belongings as gently as they should even if it is labelled as ‘fragile’. 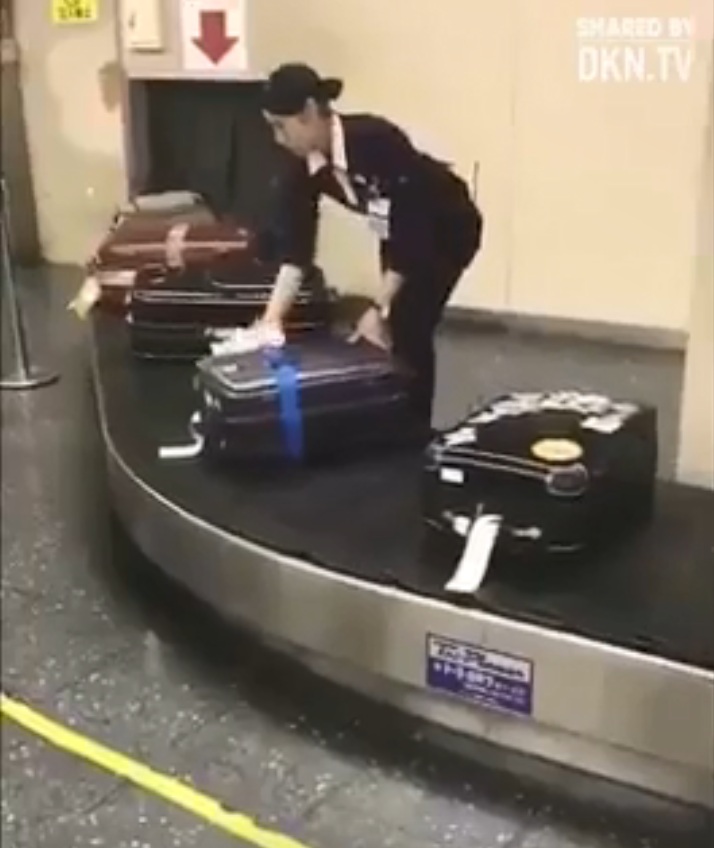 This came out after a series of viral videos which showed airport staffs threw suitcases on the baggage carousel, causing severe damages to the suitcases as well as their content.

However, Japanese airlines prove that their airport staffs are far from the typical airport staffs around the world. Instead of throwing luggage, their staffs carefully handle the suitcases and wipe down each of them after they arrived in Japan!

In the 20-second video which was first uploaded on Facebook, a female airport staff can be seen wiping the suitcases as they arrived in Japan. The female staff was checking every suitcase before she wiped each of them with a white cloth as they passed through a baggage carousel.

In the video, she can be seen inspecting the suitcases with extra care as she gently handled them.

When the video went viral on the internet, people easily quick to compare their local airlines with Japanese airlines. 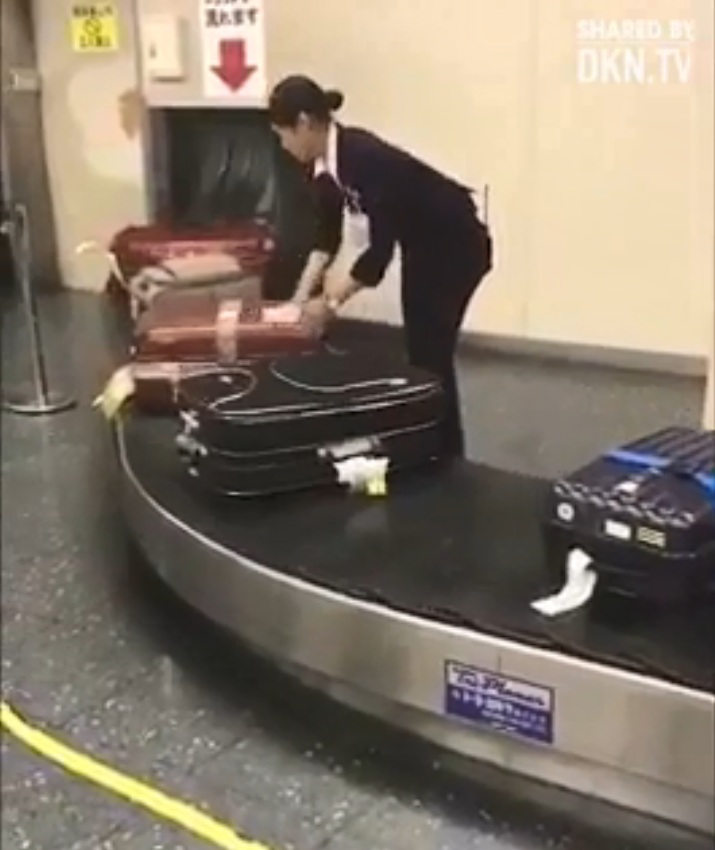 “Never compare our services with Japan. When it comes to these things, the Japanese are on a complete different level,” a netizen said.

Some even left a cheeky comment. “This doesn’t happen only in Japan. In other airports, they not only clean the outside, they also clean the inside as well!”

The video was certainly an eye-opener to the public as they saw how possible it was for airport staffs to handle all baggages with care as proven by the Japanese airport staff. While time remains a concern to most airport staffs as they race against it to deliver all the baggages after a flight has landed, it is certainly unpleasant to buy another luggage simply because it is broken after it is roughly flung by the airport staff.

We hope other airlines will take an example from Japanese airlines in the future.