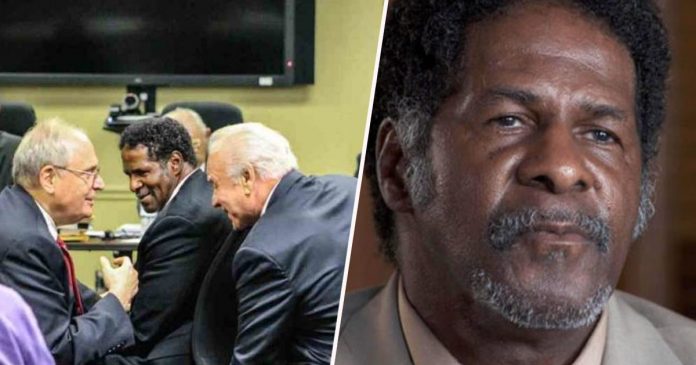 In October 1978, Lawrence McKinney was sentenced to 115 years in prison for rape and first-degree burglary charges – crimes that he never committed.

He was arrested in Memphis after a woman claimed that he was one of the two attackers who raped her in her apartment. Following his conviction in June 1978, he was sentenced to an imprisonment.

He was just 22 years old at that time.

After 31 years in prison, Mr McKinney was finally freed and formally exonerated from the crimes in 2009. The year before, a DNA test of the victim’s bedding identified three people, none of whom were Mr McKinney. 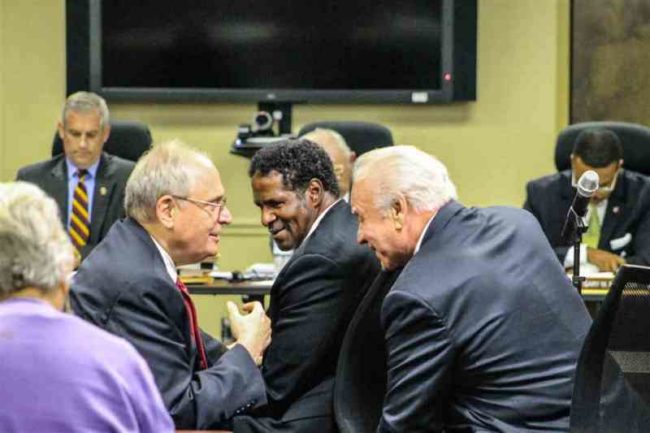 He was later released and compensated with just $75 after being jailed for more than thirty years for crimes that he did not commit in the first place. Mr McKinney said that he was behind the bars for 31 years, 9 months, 18 days and 12 hours.

Following his release, Mr McKinney sought for a full exoneration where he demanded a formal declaration that he was not guilty of the charges 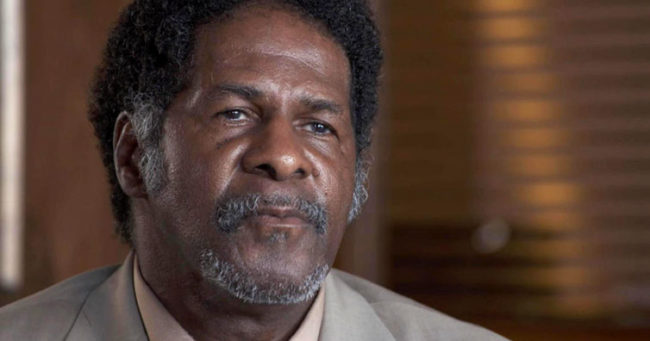 However, in 2016, the parole board unanimously voted against his request due to the victim’s descriptions that matched McKinney’s description.

Thankfully, Tennessee Governor Bill Haslam went against the parole board’s verdict and exonerated him in December 2017. The exoneration allows McKinney to apply for a compensation. His lawyers, David Raybin and Jack Lowery, decided to push for the maximum amount of compensation which was $1 million.

On 21 March, The Tennessee Board of Claims unanimously voted to compensate Mr McKinney, now aged 61, $1 million. It is the highest amount of claim that Tennessee has ever granted 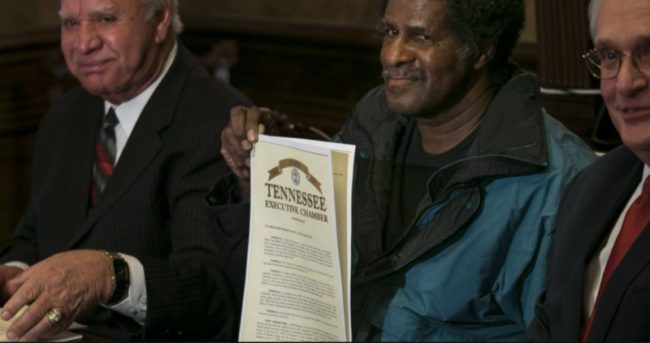 “We thank the governor, and we thank the board,” said David Raybin, a lawyer for Mr McKinney.

“Highest amount ever paid, but then again, no one was ever incarcerated for this long.”

The compensation will be paid to Mr McKinney in monthly payments with the upfront payment of $353,000 to pay his lawyers and his debts. He will receive $3,350 monthly for over a minimum of ten years.

Mr McKinney said that he was happy with the compensation. “In my age, it helps me so I won’t have to work so hard,” he told CNN on Friday. “In prison I had to work so hard for nothing.”

Mr Lowery said that Mr McKinney actually cares more about his life than the amount of money he will receive. “He hasn’t shown as much interest in the money part of it,” he said. “He wanted his name cleared, and the amazing thing, he wasn’t angry at anybody.”

“Although I’ve spent more than half of my life locked up for a crime I did not do, I am not bitter or angry at anyone, because I have found the Lord and married a good wife,” McKinney said 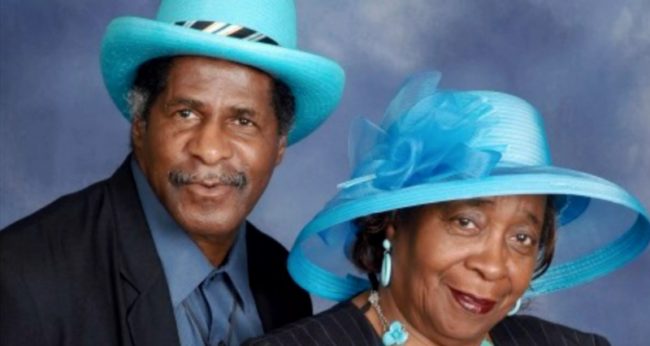 John Hunn, Mr McKinney’s pastor said he was glad that Mr McKinney was finally able to get justice and hoped that his story could bring a positive impact to many people.