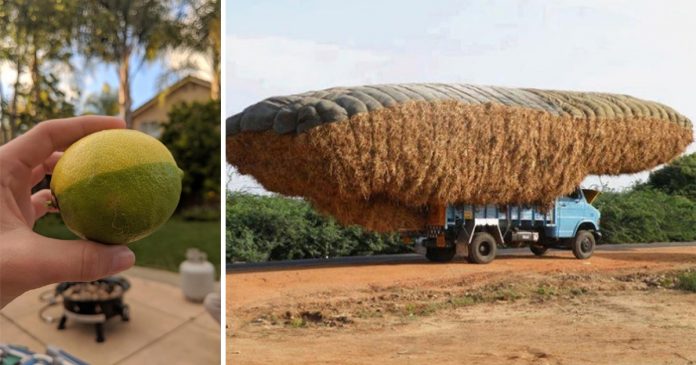 Have you ever seen a golden tiger, natural snowballs or the birth of a rainbow? The world is full of mysterious and rare phenomena. While you think you may have seen almost everything in this world, here are some of the extremely rare occurrences and objects that you never know exist in real life. 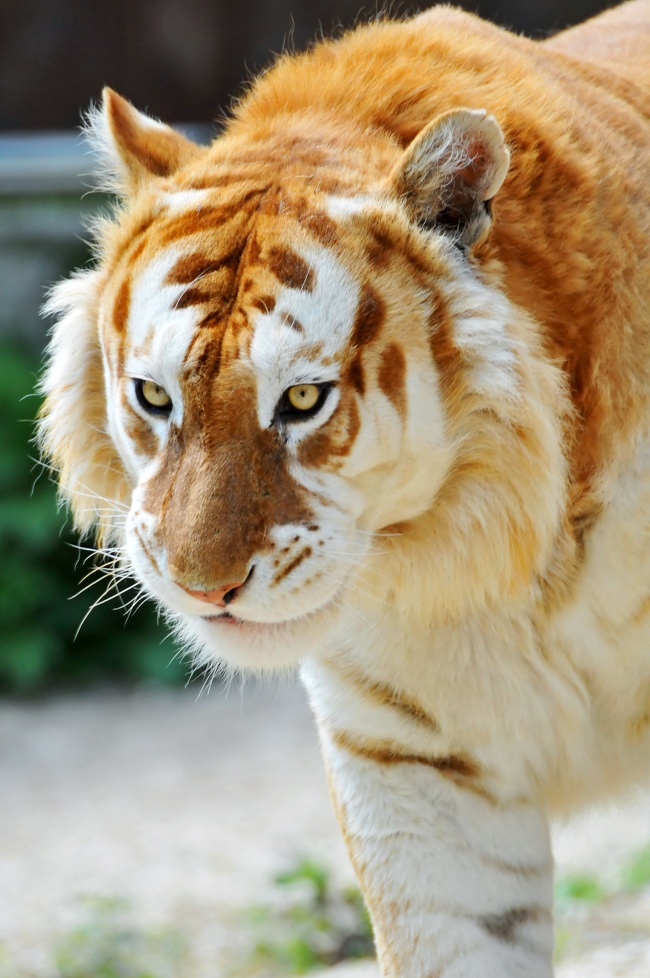 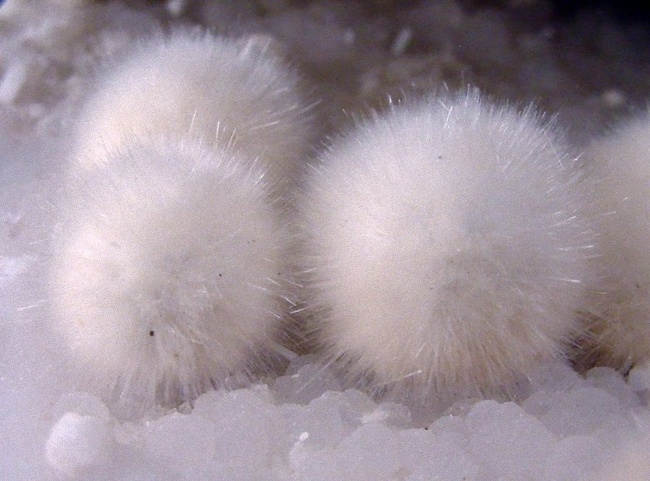 #3 A magical combination of lemon and lime #4 If you have never seen hail in real life, this is how they look like #5 Australian caterpillars crawling in a line #6 A Baobab tree grows from its parent’s tree 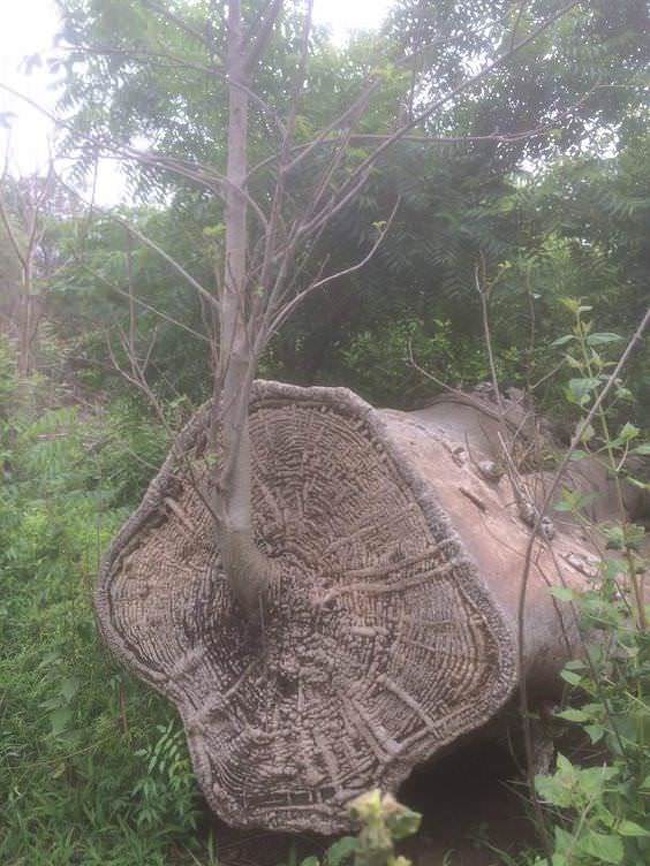 #7 Nature’s snowballs, snow rollers, is a rare natural phenomenon and can only occur when wind pushes snow across the ground #8 This is how a rainbow is formed! #9 What an incredible talent! Can you bend your thumbs like him? 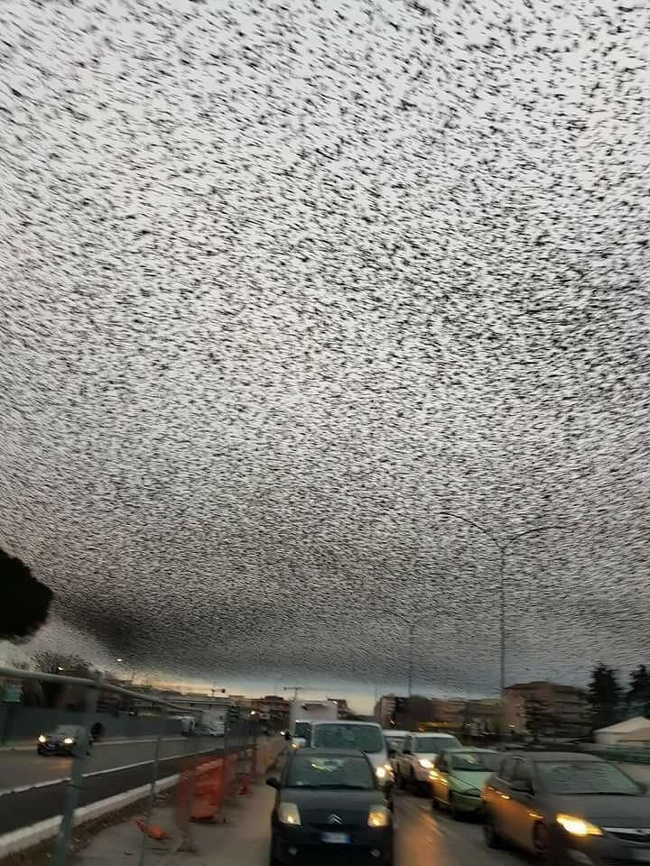 #11 An unusual shape of an egg #12 A truck in India carrying a massive load of hay 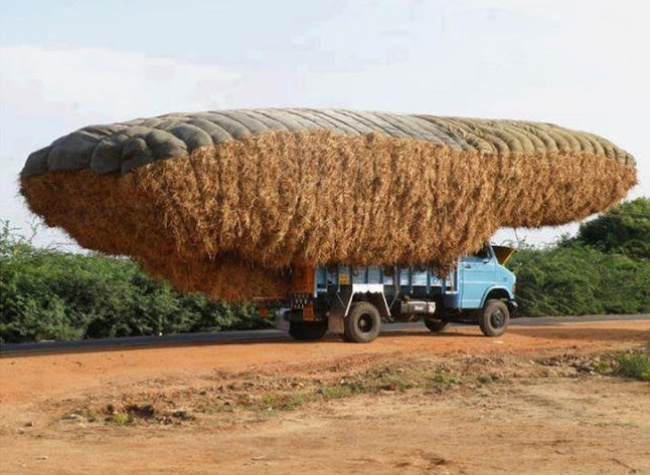 These hyper realistic tasty treats made of wood might look edible...