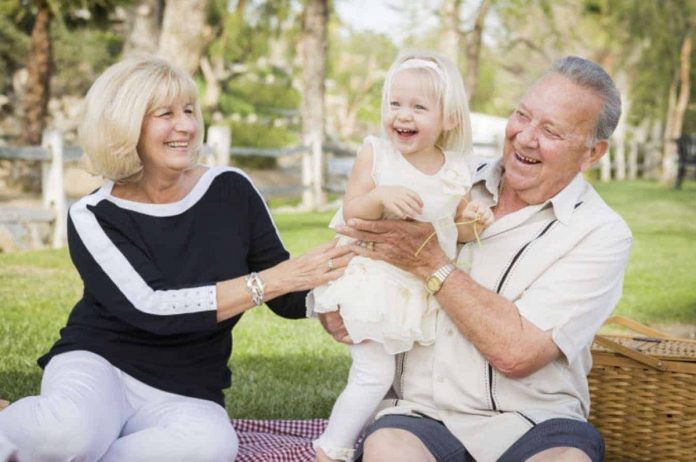 How long has it been since you last talked to your parents or pay a visit to them on the weekend? If you have not talked to your mother or father for quite a while now, it may be time to pick up the phone because a study has just revealed that the less lonely your aging parents are, the longer they will live.

In a 2012 study, 1,600 adults with an average age of 71 are observed to find out the correlation between their social interactions and their life span. The results revealed that 23% of participants who reported loneliness died within six years. In contrast, only 14% of those who have companionship died in the same time period. Following the results, the researchers concluded that “loneliness is a significant factor in the decline of quality of life in older adults.” Loneliness is also associated with other health conditions like cognitive impairment such as Alzheimer’s, depression and coronary heart disease which all can lead to an earlier death.

The study is not the only study that suggests loneliness can contribute to serious health problems as there is another similar study conducted by Julianne Holt-Lunstad, an associate professor of psychology at Bringham Young University.

She said: “Our social relationships are important not only to our quality of life, but also our longevity. Throughout human history, we have relied on others for survival, such as protection and food, and despite modern advancements that may (help with) certain aspects of survival so that we can live more independently, it appears that our relationships nonetheless still impact odds of survival.”

This could explain why many elderly people who do not have many social interactions seem to suffer from serious health problems and hence, pass away earlier than those who are more social and active As we grow up, it can be easy to get caught up in our busy schedules and the never-ending meetings and assignments, leaving us less time to be with the ones that really matter to us.

Even your packed schedule does not allow you to spend a day or two with your parents, you may extend their life span just by visiting them once in a week or a short phone call, whatever that makes them feel less lonely.

We never know that it might be the last time we could see them so cherish your parents while they are still around.

One of the strongest antioxidant fruits, one guava can remove nitrite...

Heartbreaking—Student passes away from terminal stomach cancer due to excessive consumption...